Where Are Dominic Lock and Je’Michael Malloy Now? 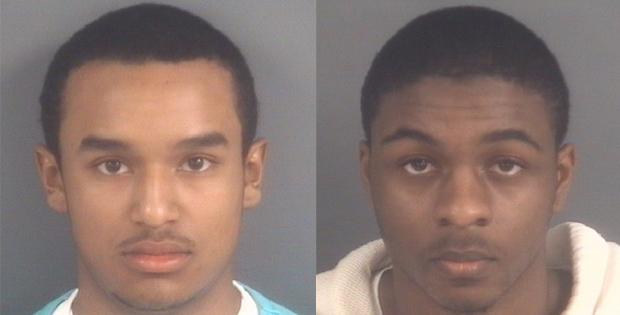 NBC’s ‘Dateline: The Creek’ is an episode that chronicles the 2014 murder of 15-year-old Danielle Locklear, who was reported missing after she went out in the evening of March 11, never to return. Almost three weeks later, her body was recovered from a nearby river with cinderblocks tied to her waist and ankles. And as investigators looked further into her personal life, they discovered secrets that baffled everyone. Ultimately, though, it came to light that Danielle’s ex-boyfriend, Je’Michael Malloy, and his friend, Dominic Lock, were the ones responsible for her brutal slaying. So now, let’s find out where they are today, shall we?

Who Are Je’Michael Malloy and Dominic Lock?

In 2013, Danielle Locklear left her South Carolina home and headed north to Hope Mills to live with her grandparents. She subsequently became a mentor at an Autryville youth summer camp, where she met Je’Michael Devanair Malloy. The two began dating but broke up less than a year later, shortly after which Danielle vanished into thin air, with no trace left behind. According to ABC 11, the Locklear family was close to Je’Michael, who even helped them search for his ex-girlfriend. So, when he was determined to be the perpetrator, it destroyed their trust and beliefs. 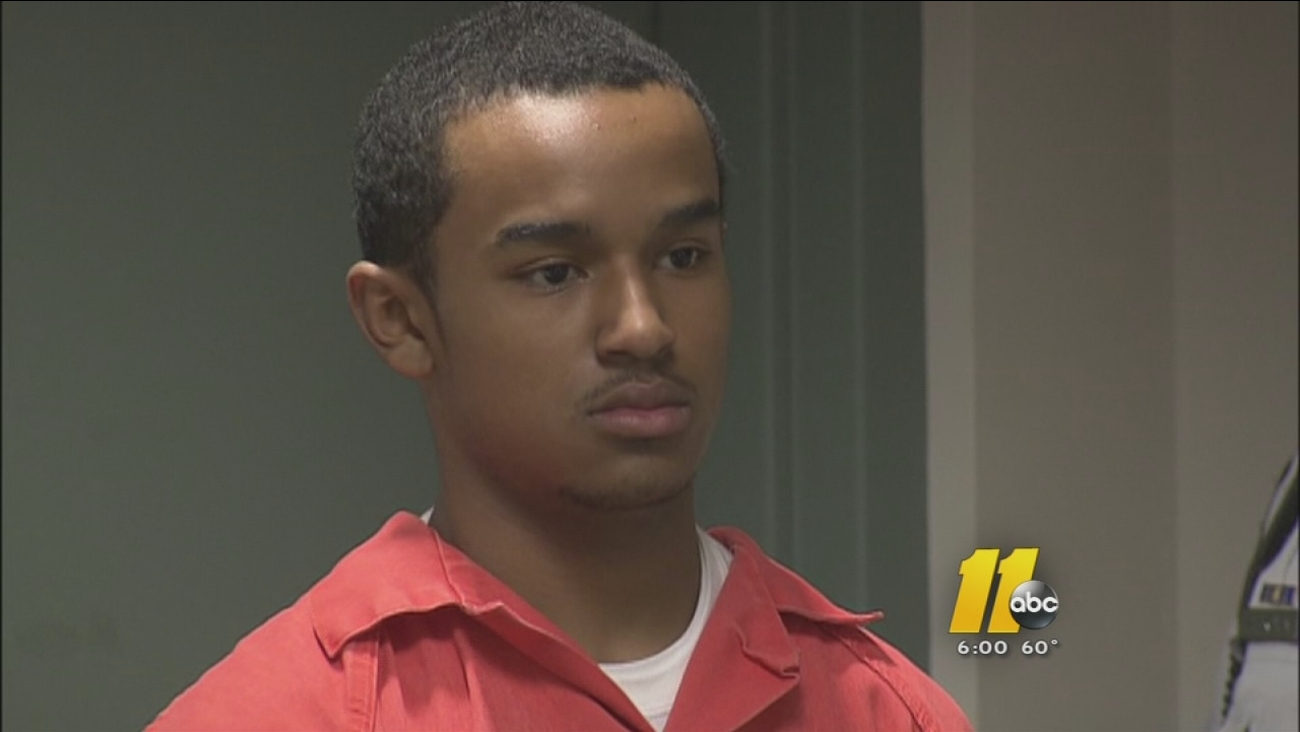 According to police records, it was the cinderblocks and nylon rope in Je’Michael’s garage, along with the discovery of Danielle’s phone not too far from his home, that led them to apprehend him. Moreover, during his interrogation, Je’Michael confessed, stating that he killed her after they broke up for good. He detailed how he strangled Danielle after an argument and then ran to Dominic, who was waiting for them about 70 yards away. Together, he said, they disposed of her body. Dominic told the police the same thing, adding that they did what they did because they didn’t want to get caught and be charged with murder.

Where Are Je’Michael Malloy and Dominic Lock Now?

The police believed the accounts of then-17-year-old Je’Michael Malloy and then-18-year-old Dominic Lock. Therefore, because it was a crime of passion and not premeditated murder, they charged both individuals with second-degree murder. In May 2016, after pleading guilty to the charge against him, Je’Michael was sentenced to 25-31 years in prison. When given a chance to speak in court, he said, “I know there’s nothing I can do or I can say to bring her back. I do want to apologize for the actions I’ve made. I know sorry doesn’t cut it, but I do I want to say I’m really sorry.” 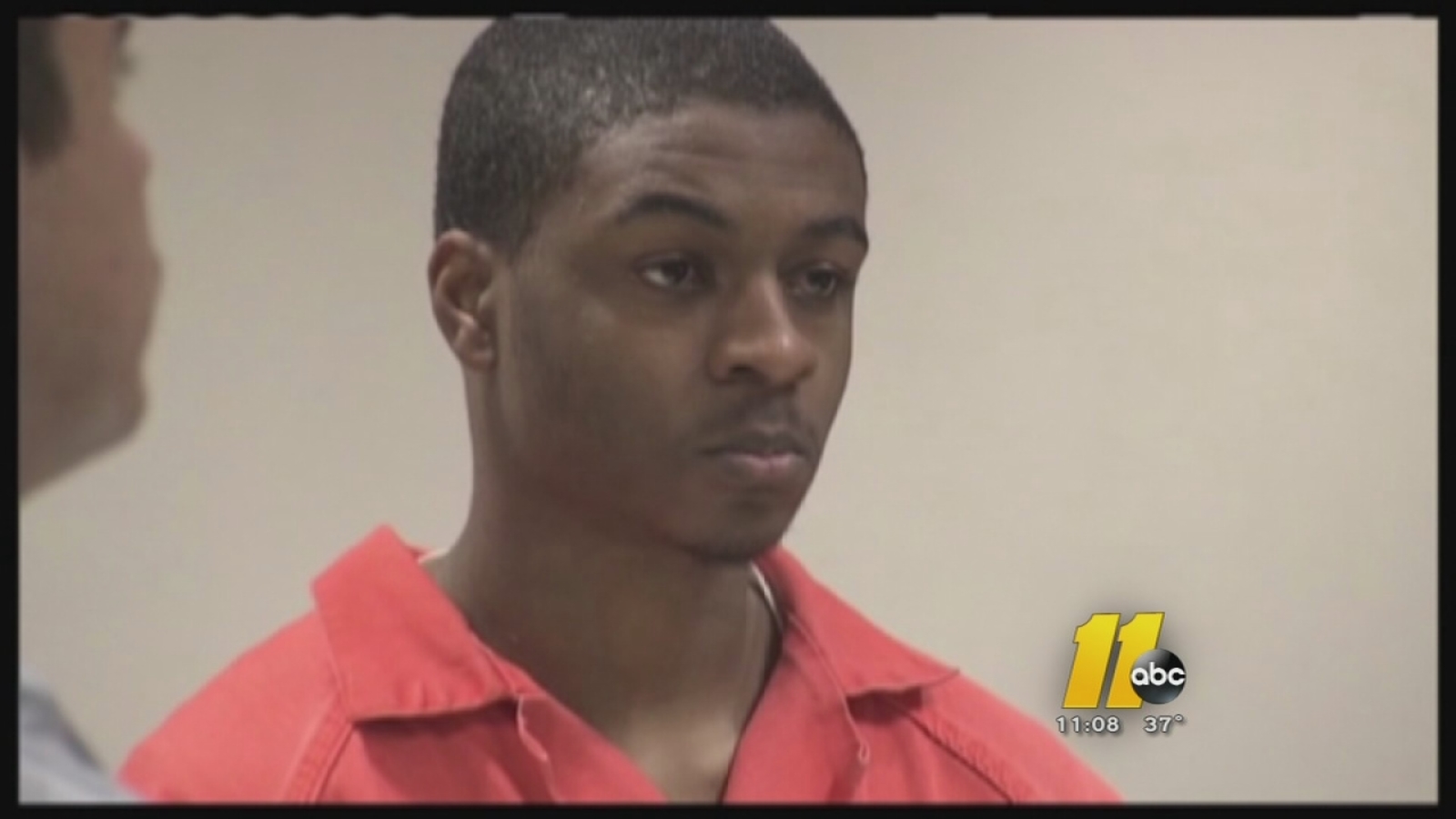 Similarly, Dominic Tayvon Lock, who pleaded guilty to the charge of being an accessory after the fact to first-degree murder in the summer of 2015, was sentenced to serve 6-8 years in prison in June 2016. He apologized to the Locklear family for his actions as well. But Danielle’s mother called him out, implying that he could have run away rather than help his friend complete the crime, but he didn’t, which worsened things. “I pray for you,” she said. “I pray for your family. But sitting there having to bury your child, and I couldn’t even have an open casket because of what you did to her.”

Therefore, today, both Je’Michael Devanair Malloy and Dominic Tayvon Lock are behind bars. While the former, at the age of 24, is incarcerated at the Bertie Correctional Institution in Windsor, North Carolina, the latter, at the age of 25, is at serving out his time at the Scotland Correctional Institution in Laurinburg, North Carolina. According to the State Department of Corrections inmate records, Je’Michael’s projected release date is May 31, 2041, whereas Dominic’s is October 5, 2021.