Where Are Dominique, Wylie, and Chris From Fake Famous Now? 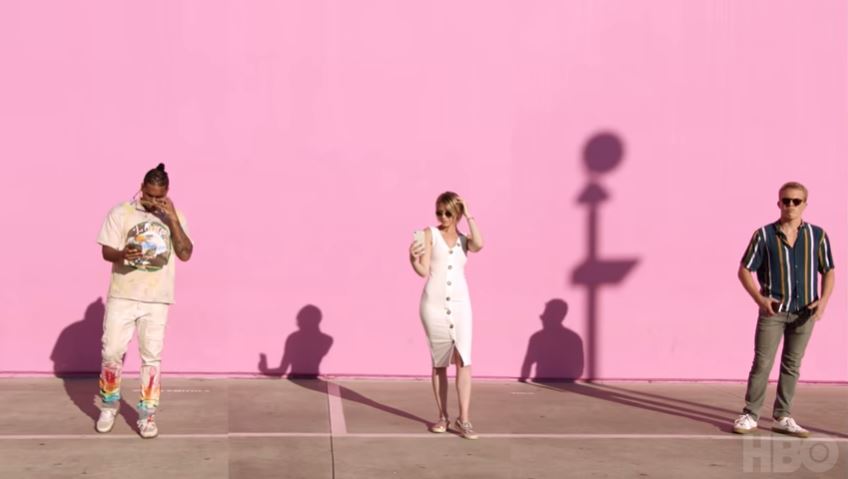 HBO’s ‘Fake Famous’ is a documentary that showcases precisely how ordinary individuals can bot themselves into minor stardom. Everybody wants to be popular these days, and social media platforms are the number one way to achieve that clout. So, former technology journalist Nick Bilton, now a writer, director, and producer, utilizes this documentary as an experiment.

With no more than three subjects, he manages to highlight not only how easily one can catapult themselves to Instagram fame but also the vast and unintended consequences of such an act. But now that it has concluded, let’s find out where exactly the three “influencers” currently are, shall we?

Where Is Dominique Druckman Now?

Dominique Druckman, hailing from Miami Beach, Florida, is an aspiring actress who moved to Los Angeles, California, to follow her dream of making a name for herself in the entertainment industry. She has already received a Bachelor of Arts degree in Theatre Performance from Florida State University in Tallahassee. And now, she’s taking classes at The Groundlings and The Ken Lerner Studio. Dominique had previously been told that she would be a much stronger applicant to land roles in television or movies if she had more social media followers. Thus began her online journey. 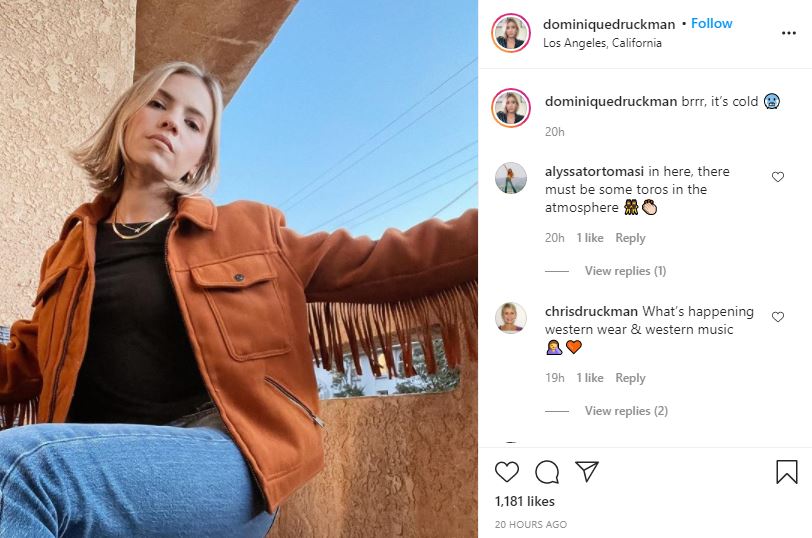 Today, Dominique is not only an aspiring actress, but she is also a model and social media personality. She has had the opportunity to partner with brands such as Awara Sleep, Brooklinen, Parachute Home, and Gorjana jewelry, all while promoting the likes of Smart Sweets and Coola by doing massive giveaways. As of writing this article, Dominique has over 339k followers on her Instagram profile. According to the same, she is currently signed with both Revenant Entertainment Management Firm and A3 Artists Agency. Thanks to her bubbly personality, Dominique’s career can only rise higher.

Where Is Wylie Heiner Now?

As a personal assistant to a demanding real estate agent in the heart of Los Angeles, the University of Georgia graduate with a double major in Financial Planning and Consumer Economics joined the experiment in search of some inspiration. However, the experience soured for him quite quickly. As soon as a friend noticed the changes on his Instagram, Wylie panicked and set his account on private, losing all the progress he had made. Then, within two more months, he asked to leave altogether. 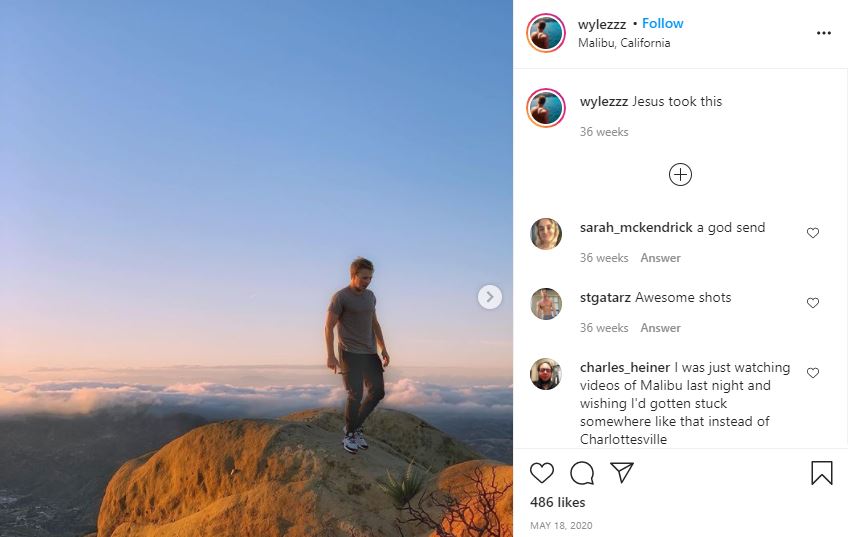 Instead of running errands in Beverly Hills as a Licensed Real Estate Assistant, Wylie Heiner now holds an Executive Assistant position at LaPolt Law, a music law firm specializing in property and entertainment law. His Instagram profile shows that he currently has a little more than 24.5k followers. His bio for the same is just the words “like the coyote.” Looking at Wylie’s social media platform, it’s evident that he’s currently enjoying his life without the pressure of being an influencer.

Where Is Chris Bailey Now?

Chris Bailey, a relative newcomer to Los Angeles, California, was selected to be a part of this mind-boggling experiment after revealing during his audition that his desire to be famous as a fashion designer and musician just wasn’t being recognized in the way he had hoped. Having grown up in a “too small” town, he said, “if you want to be something, if you want to be somebody, then you’ve got to get the **** out of Tucson, Arizona, at all costs necessary, bro.”

Unfortunately, though, like Wylie, Chris couldn’t see the experiment through, albeit for very different reasons. Upon leaving, he said that he wanted to be recognized “for being me,” something that he didn’t feel as though he was doing. To make the statement hit home, Chris compared his experience to Dominique’s. “When Dom came in, she’s like a piece of playdoh.” he said. “She’s soft and you guys can mold her…I came in – and I was like a sculpture of stone.”

Today, from what we can tell, Chris Bailey has managed to do really well for himself all on his own. By applying graphics to secondhand clothing, he created the 1-Off Recycled Garment Project; by using his creative abilities, he found a team of artists like him and established Habitat Studios; and finally, Chris founded a brand called Test Signal. Considering how Chris, or Christopher, has never had a real job before, these are massive accomplishments.