Where Are Ed Kemper’s Siblings Now?

Investigation Discovery’s ‘The Co-Ed Killer: Mind of a Monster’ is a docuseries that delves into serial killer Ed Kemper’s life and crimes. Through Ed’s interviews with a psychiatrist, the viewers learn more about his psyche, motivations, and early life. Ed’s formative years had a telling effect on the serial murders that he committed later. Growing up, Ed had two sisters and a half-brother. So, if you’re curious about what happened to them and where they might be now, here’s what we know!

Who Are Ed Kemper’s Siblings?

Ed was the middle child of Edmund Jr and Clarnell Kemper. He had an older sister, Susan, who was five years older than him, and a younger sister, Allyn, two years younger than him. Psychiatrist Donald Lunde interviewed Allyn, and parts of those tapes were featured on the show. In them, she stated that her parents fought a lot, and their father emotionally rejected them. Allyn added that Ed and his father did not have a great relationship. 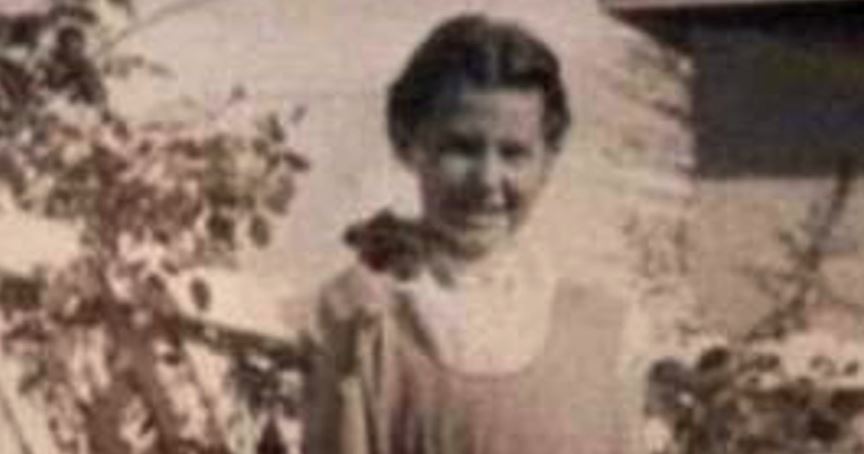 Ed also cut off the heads and hands off of his sisters’ dolls. Furthermore, he would ask them to play a game called “gas chamber,” where he would stage his execution, with Allyn pulling an imaginary lever. There were early signs of Ed’s fascination with killing. When teased by one of his sisters about having a crush on his school teacher and asked about kissing her, Ed said, “If I kiss her, I would have to kill her first.”

After Edmund Jr and Clarnell divorced, he re-married and had a son. David Weber is the name he now uses to safeguard his identity. He said in a recent interview regarding Ed, “I think he manipulates everyone. I think that he has never told anyone the truth about things he has done. I would suspect he is holding back a good 20 to 30 percent of the truth about himself, his past, and how he thinks.”

Where Are Ed Kemper’s Siblings Now?

The oldest sister, Susan Swanson, married and lived in Montana and was a grandmother to seven children. She died in January 2014 at the age of 70. Not much is known about Allyn’s current whereabouts. While she did testify at Ed’s trial, there’s little information regarding where she is and what she does.

As for David, he said that he struggled during his early life because of the fallout from the case, adding, “My life was tough growing up, moving so many times. I eventually worked things out rationally and moved on. I have a functional God-fearing family now. I’m happier now than I have been in the past. I was heavy into drugs and alcohol in my late teens and early twenties as a coping mechanism.” Recent reports have stated that he is married and lives in California with his family.