Edmund Emil Kemper III is a serial killer who murdered ten people between 1964 and 1973. Notorious for primarily picking up women who hitchhiked, the physically imposing figure was called the “Co-ed Killer.” Eventually, Ed readily confessed to the murders and was convicted of them. Investigation Discovery’s ‘The Co-Ed Killer: Mind of a Monster’ is a three-part docuseries that looks at Ed’s interviews with psychiatrist Donald Lunde. It charts Ed’s crimes and his childhood. So, let’s find out more about him then, shall we?

What Happened to Ed Kemper?

Ed was born in December 1948 to Edmund Jr and Clarnell Kemper. He had a contentious relationship with his mother, who was domineering and an alcoholic. After Clarnell divorced Edmund Jr, she moved to Montana with Ed and his two sisters, raising them as a single mother. When he was around ten years old, she made him live in the basement because she feared Ed would hurt his sisters. As a child, Ed also killed their family cat. 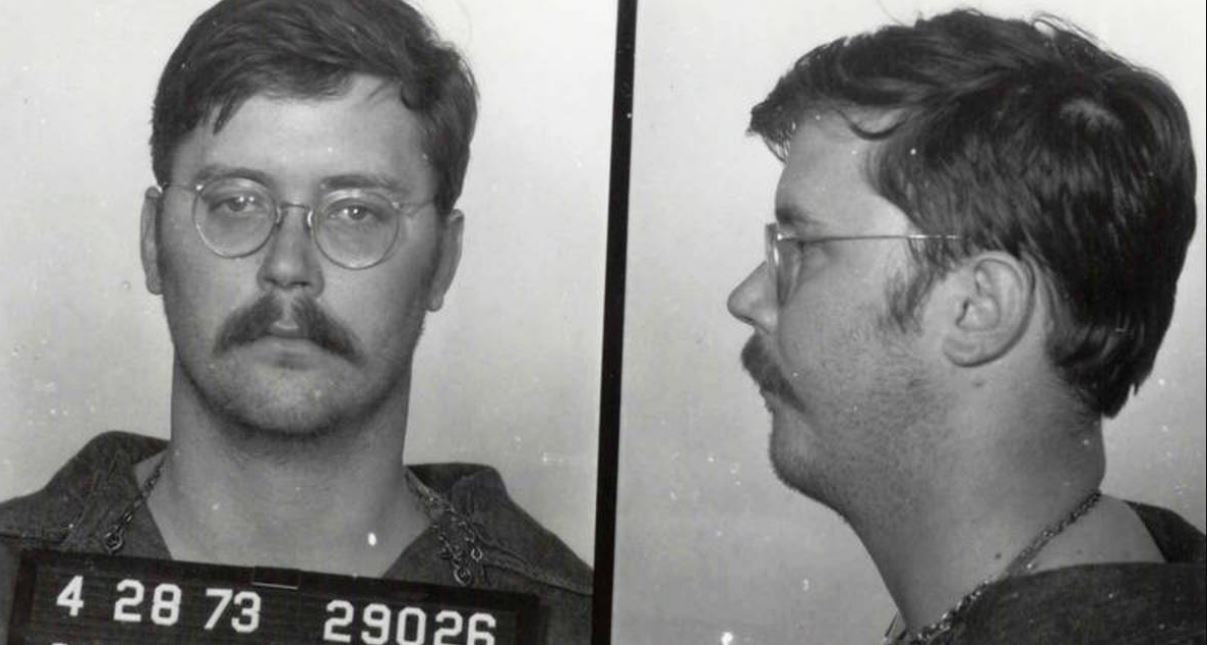 When Ed was around 14 years old, he ran away from home to reconnect with his father in California. In December 1963, Ed’s father took him to stay with his grandparents in North Carolina. Soon after, he committed his first murders. In August 1964, Ed shot and stabbed his grandmother. When his grandfather returned from picking up groceries, Ed shot him as well. After his arrest, Ed was sent to a psychiatric facility, where he remained until December 1969.

Going against the doctor’s recommendation, Ed was released into the custody of his mother, who was living in Santa Cruz, California, and working at a university there. Then, starting in May 1972, Ed killed eight people. His first two victims during the time were 18-year-old students Mary Ann Pesce and Anita Luchessa. The young girls were hitchhiking and were picked up by Ed. He took them to a wooded area in Alameda, California, strangling and stabbing them to death.

Ed took the bodies back to his apartment, clicked photographs, and engaged in necrophilia before dismembering them. He then disposed of the bodies in the mountains in Santa Cruz. While Mary’s skull was found later that year, Anita’s body and the rest of Mary’s remains were never found. Ed followed a similar pattern with 15-year-old Aiko Koo, whom he picked up in September 1972.

Ed’s next victim was 18-year-old Cynthia Schall, picking her up in January 1973. This time, he drove her to a secluded area and shot her with a .22 caliber pistol. Then, Ed took her body to his mother’s apartment, decapitated her, and engaged in irrumatio with her head. Similarly, in February 1973, Ed picked up Rosalind Thorpe and Allison Liu, shot, and then beheaded them.

Ed’s penultimate victim was his mother, 52-year-old Clarnell. In April 1973, he bludgeoned her head with a clawhammer and then cut her throat with a knife. After decapitating Clarnell’s head, Ed engaged in irrumatio with it. He later cut her tongue and larynx out. Later, Ed called his mother’s friend, 59-year-old Sara Hallett, over for dinner and a movie. He strangled Sara to death upon her arrival and put her body in a closet. Right after that, Ed set out on the long drive to Pueblo, Colorado, which he covered without stopping.

Where is Ed Kemper Now?

After reaching Pueblo, Ed called the police and confessed to killing Clarnell and Sara. The police didn’t believe him initially, so he had to call back and talk to another officer he knew from before. After his arrest, he confessed to the other murders as well. Court-appointed psychiatrists deemed him legally sane and responsible for the murders. In November 1973, Ed was found guilty of all eight murders and received seven years to life for each, to be served concurrently. 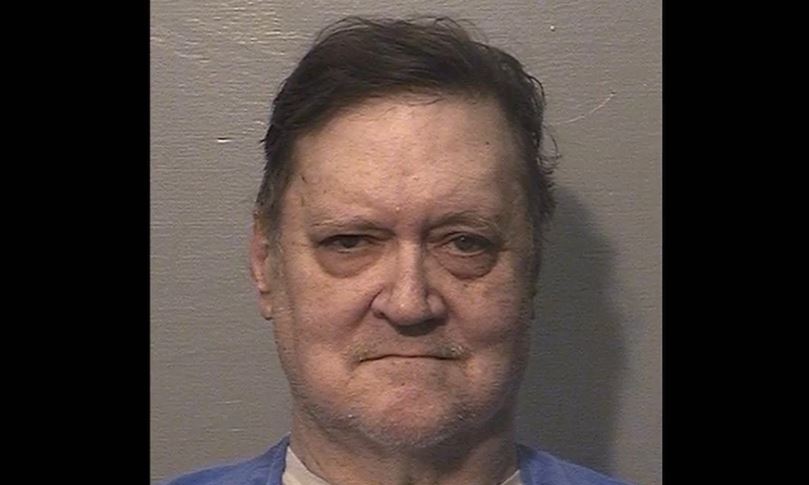 Ed’s parole has been denied multiple times, with him adding, “I think I could handle a parole … but I believe wholeheartedly that society is not ready in any shape or form for me. I can’t fault them for that.” Now about 72 years old, Ed remains incarcerated at California Medical Facility in Vacaville, Solano County. Ed is considered to have a high intellect and has remained a model prisoner.