Where Are Emily and Braxton From Marriage or Mortgage Now? 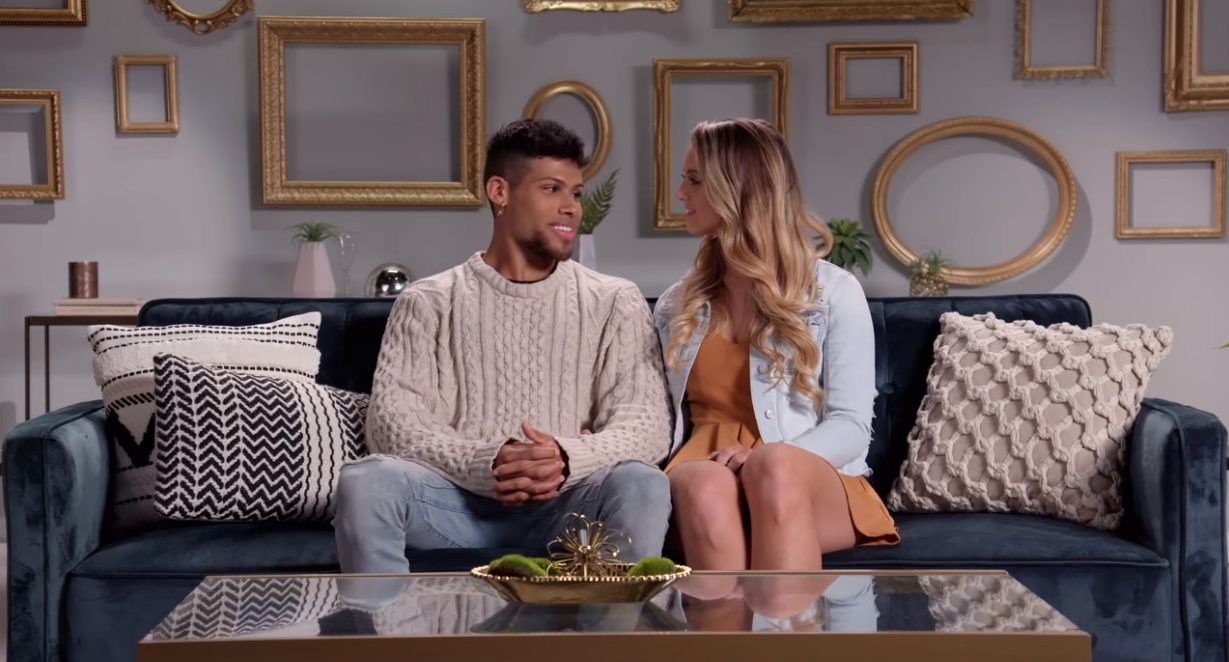 Netflix’s reality show ‘Marriage or Mortgage’ stars property realtor Nichole Holmes and wedding planner Sarah Miller competing for the chance to make a couple’s dream come true. The couples featured on the show must choose where to invest their precious savings – on the dream wedding that they’ve always wanted or on their forever home. Emily and Braxton are one such couple and feature on episode 9 of ‘Marriage or Mortgage.’ If you’re curious about them and what they’ve been up to since they made “the choice,” we’ve got news for you!

At the time of filming their episode, Emily was 23 and a personal trainer, and Braxton was 24 and coached basketball for a living. He was also studying at the time for his real estate exam and much to their frustration, they were both still living with their parents in Franklin, Tennessee.

Emily wanted the wedding more as it was part of her family’s tradition, and she had dreamt of a big glamorous wedding ever since she was ten. Braxton’s mother used to be a realtor, and considering he was working on getting into the real estate industry himself, it came as no surprise that he was leaning more towards getting the house. In a way, this couple was a reflection of the show’s hosts!

Emily and Braxton, both extremely health-conscious, clearly said that if they did have a wedding, they wouldn’t eat any of the wedding cake and that it would be there just for show. However, when Sarah showed them the “donut wall,” a literal wall with a hundred assorted donuts hanging on it that guests could help themselves to, they loved it, and it ended up featuring in their wedding. Meaning, of course, that they chose to have the wedding instead of getting the house.

Where Are Emily and Braxton Now?

Emily and Braxton had their dream wedding in July 2020, despite the uncertainty at the time due to the global pandemic, at the White Dove Barn in Beechgrove, Tennessee. The two continued to live with their parents in Franklin, Tennessee, after their wedding. 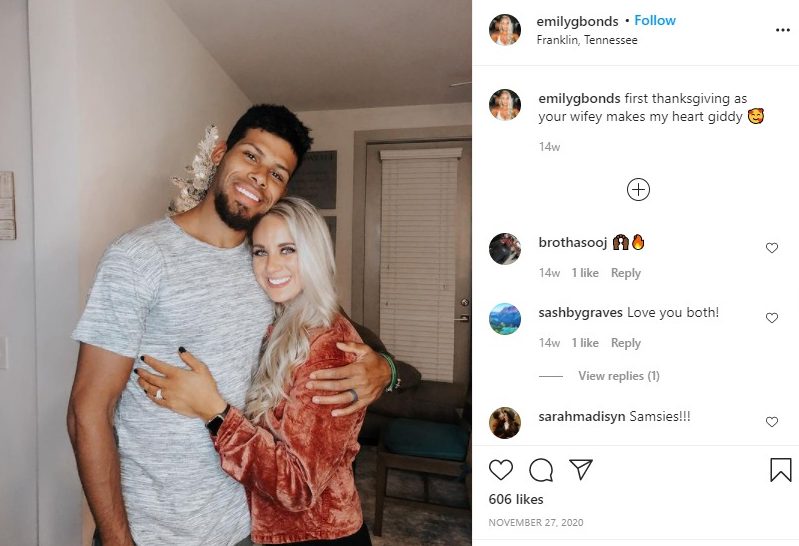 Braxton, who played for the Houston Baptist University basketball team in college, still coaches basketball. He now does private training and has founded Glory2God Basketball Training, where he takes individual and group classes. He is also an independent consultant with cosmetic company Rodan+Fields and advises people on skincare. Emily is now a certified personal trainer and also works with health supplement brand 1UP Nutrition.

Despite the two going back to live with their parents after the wedding, their YouTube channel shows them opening Christmas presents with each other and their two dogs in a cozy-looking apartment. It looks like Emily and Braxton might have fulfilled not just their dream of getting married but also their wish for being able to live together sooner than expected.