Where Are Emily and William Harris Now? 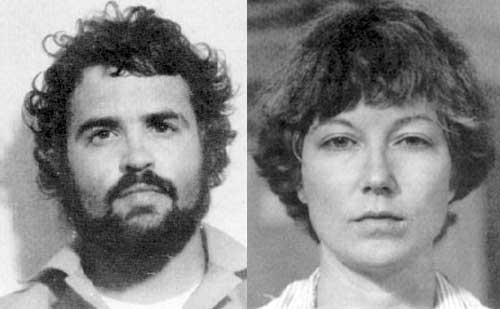 Investigation Discovery’s ‘The Crimes That Changed Us: Patty Hearst’ is an episode that re-examines the 1974 abduction of publication heiress Patricia Campbell Hearst or Patty Hearst that turned her entire world upside down. From a 19-year-old student at the University of California, Berkeley, to a member of the urban guerrilla left-wing group called the Symbionese Liberation Army (SLA), the journey Patty underwent is highlighted in its entirety in this episode. Accordingly, the people responsible for the radical change in her are mentioned as well, which includes former SLA members Emily and William Harris. So, let’s find out more about them!

Who Are Emily and William Harris? 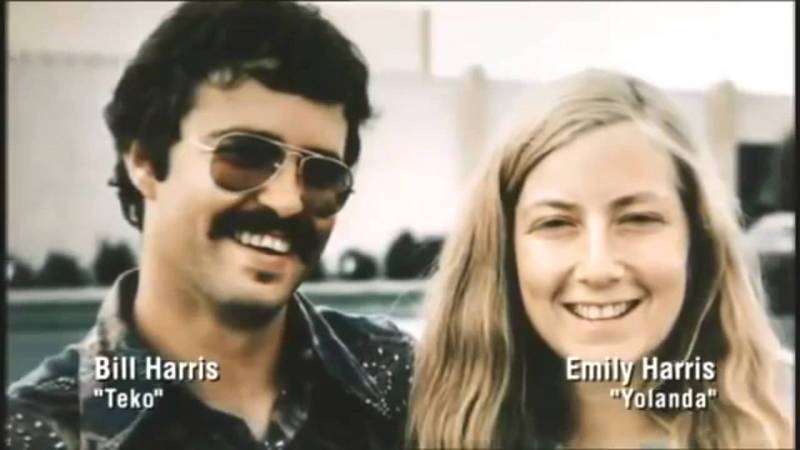 William “Bill” Harris and Emily Harris (born Emily Montague Schwartz) were college sweethearts. They met while attending Indiana University, where Emily was studying language arts, and Bill was majoring in speech, and soon, they got together and didn’t let go. In 1970, they tied the knot, and in 1973, a year after Bill earned his Master’s degree in urban education, the couple made a move from Bloomington, Indiana, to Berkeley, California.

Within a year, Emily and Bill joined the SLA, and with guns, ammunition, and revolutionary books in their apartment, their home became a safe house. It is believed that Bill, who served in the Marines, was radicalized while on tour in Vietnam. As a self-proclaimed Robin Hood, Bill Harris became known as General Teko within the domestic terrorist group, whereas Emily adopted the alias of Yolanda. Together, the couple went on the lead the organization after a May 1974 Los Angeles police shootout.

It resulted in the deaths of Donald DeFreeze, the previous leader, and five other SLA members. After that, Teko and Yolanda, along with the new SLA members, including Patty Hearst, spent over a year eluding the authorities. Their stint, though, ended for good in September 1975, when they were found and arrested. The Harrises we subsequently tried, convicted, and sentenced to eight years behind bars for Patty Hearst’s abduction.

Where Are Emily and William Harris Now? 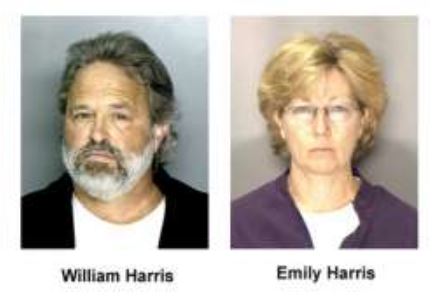 After their release from prison, Emily and William went their separate ways. Emily, who had learned computer programming while incarcerated, made a successful career for herself by opening up her own computer consulting firm. She also earned more than $100,000 a year from working at MGM studios. Bill started making an honest living as a private investigator. However, he was limited in what he could do as he was diagnosed with chronic rheumatoid arthritis and needed to take care of his injured left knee, which he had hurt while serving in the Marine Corps. But the pair’s good fortune ran out in the early 2000s, as their past actions were brought to light once again with the help of new forensic technology.

Back in 1975, when the SLA was robbing a bank in Carmichael, California, a 42-year-old civilian, Myrna Opsahl, was shot to death. And more than 25 years later, Bill Harris and Emily Montague, along with two others, were charged in connection to the matter. To avoid facing a possible conviction and the sentencing of life behind bars, they all pleaded guilty to second-degree murder in November of 2002. Consecutively, while Emily was given eight years in prison, and Bill was sentenced to seven. He was granted parole in September 2006, and just a few months later, in February 2007, she was released as well. Now, in their 70s, both ex-SLA members keep away from the spotlight as much as possible. 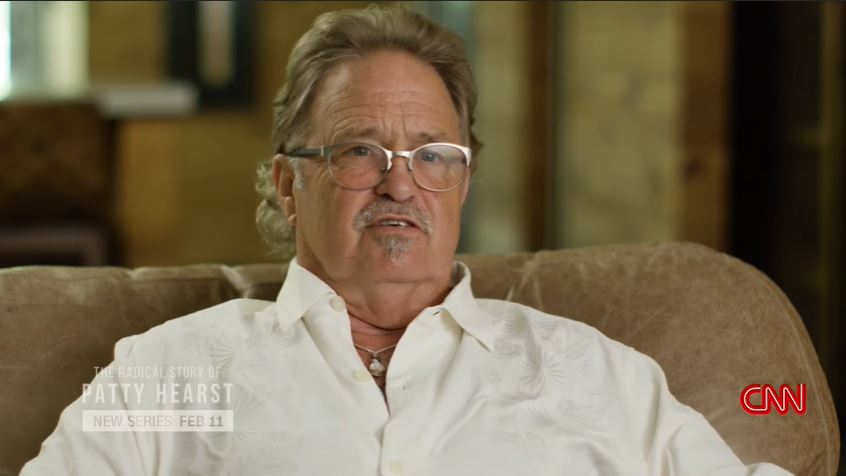 In saying that, though, a couple of years ago, when CNN released ‘The Radical Story of Patty Hearst,’ a documentary series chronicling Patty Hearst’s ordeal, Bill Harris admitted to being one of the three men who abducted her. “Patricia Hearst was a symbolic target, she was an heiress,” he said, trying to explain why she was handpicked by SLA. “Her family was in control of a media empire that we viewed as an arm of propaganda for the US government. We had already determined that Hearst was a particularly easy target and that the propaganda that could be generated from it was perfect.” But they never could have imagined that this abduction would turn into a mess about revolution and violence alike.