Where Are Erin and Travis From The Wedding Coach Now? 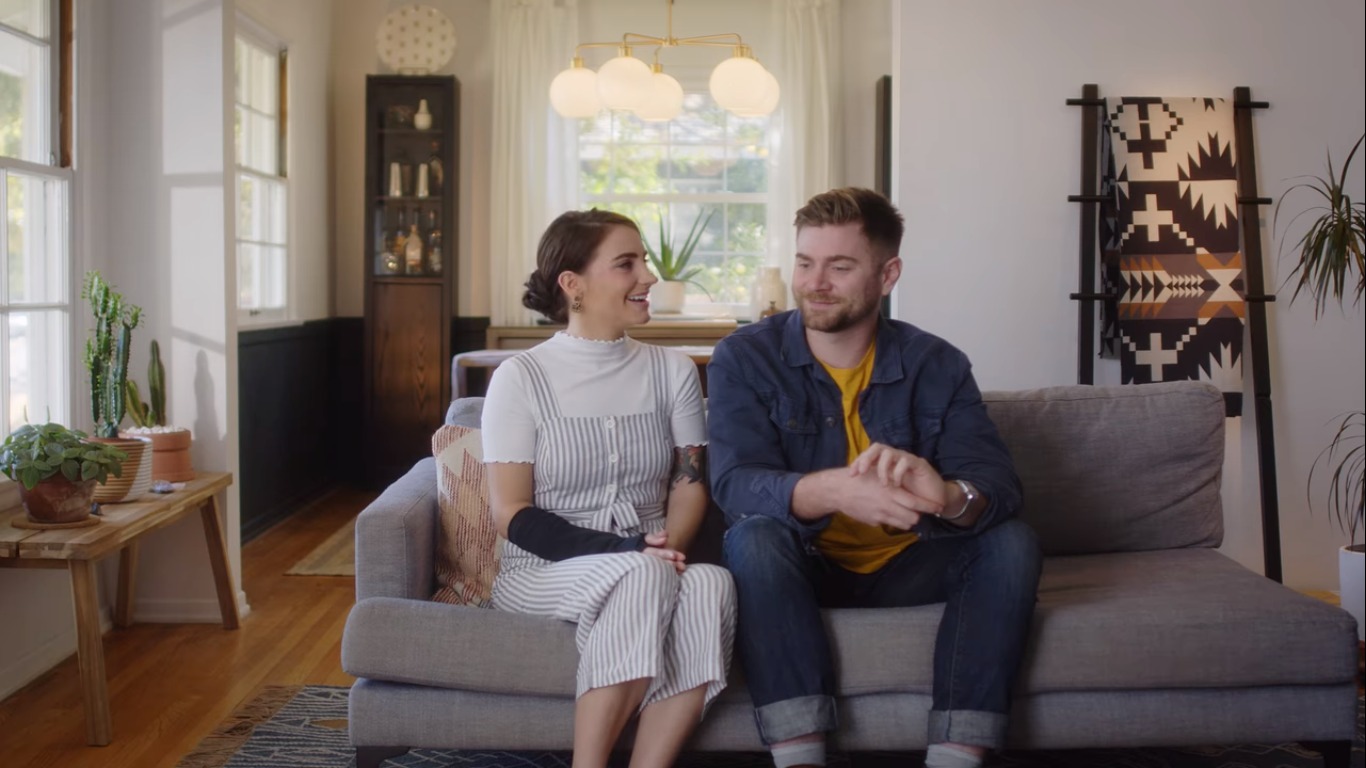 ‘The Wedding Coach’ is one of Netflix’s many binge-able wedding reality shows and features comedian, actress, and writer Jamie Lee as the wedding handyman who provides stressed-out soon-to-be-wed couples some much-needed advice and perspective. Her goal? To remind them of what’s truly important and stop them from getting overwhelmed and not being able to enjoy their special day. As a former bride herself, Jamie knows what the couples are going through, and she, along with her comedian friends, pitches in to help smooth out any expected or unexpected bumps whilst having a couple of laughs along the way.

Erin and Travis feature on the opening episode of the show and seem to desperately need help planning and executing their wedding, which is just a few days away. With Jamie on the job, the wedding is a success, but what have Erin and Travis been up to since they featured on ‘The Wedding Coach’? If you’re curious, you’ve come to the right place!

Erin and Travis met in high school and have been together for many years. Originally from Rochester, New York, the couple subsequently moved to LA and got engaged on their 10 year anniversary. When first introduced on ‘The Wedding Coach,’ the two were a few days away from their wedding at Travis’ mother’s house in Rochester, which they were trying to plan from their home in LA. 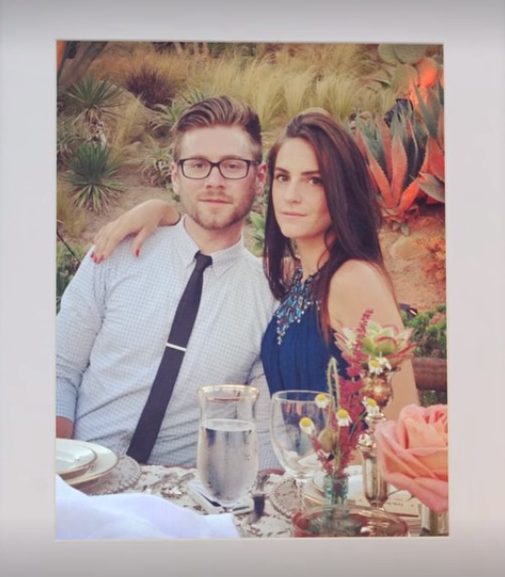 The pressure of keeping their guests entertained had made the couple stock up on all kinds of activities for their wedding, many of which they didn’t even enjoy. The long-distance aspect of the wedding also meant that Erin was doing a lot of the wedding planning without having her sisters or family around, which made her feel lonely during this special time in her life. Lastly, the couple had chosen to enter their ceremony on a canoe, which not only sounded risky on paper but was even more so when attempted in wedding garb.

With Mamrie’s help, Jamie was able to streamline the long-time couple’s wedding into a manageable yet enjoyable event. The latter even threw Erin a surprise bachelorette party with her sisters. Despite their canoe entrance almost ending in disaster, the couple looked overjoyed at their wedding and the prospect of spending their lives together.

Where Are Erin and Travis Now?

Erin and Travis ended up having a wedding that they and everyone, contrary to their fears, seemed to enjoy greatly. Thanks to Jamie and Mamrie, they were also able to get rid of all the impersonal activities that had littered their wedding plans initially. The couple kept the things that they truly liked, like the fortune-telling yurt and the absinthe bar. 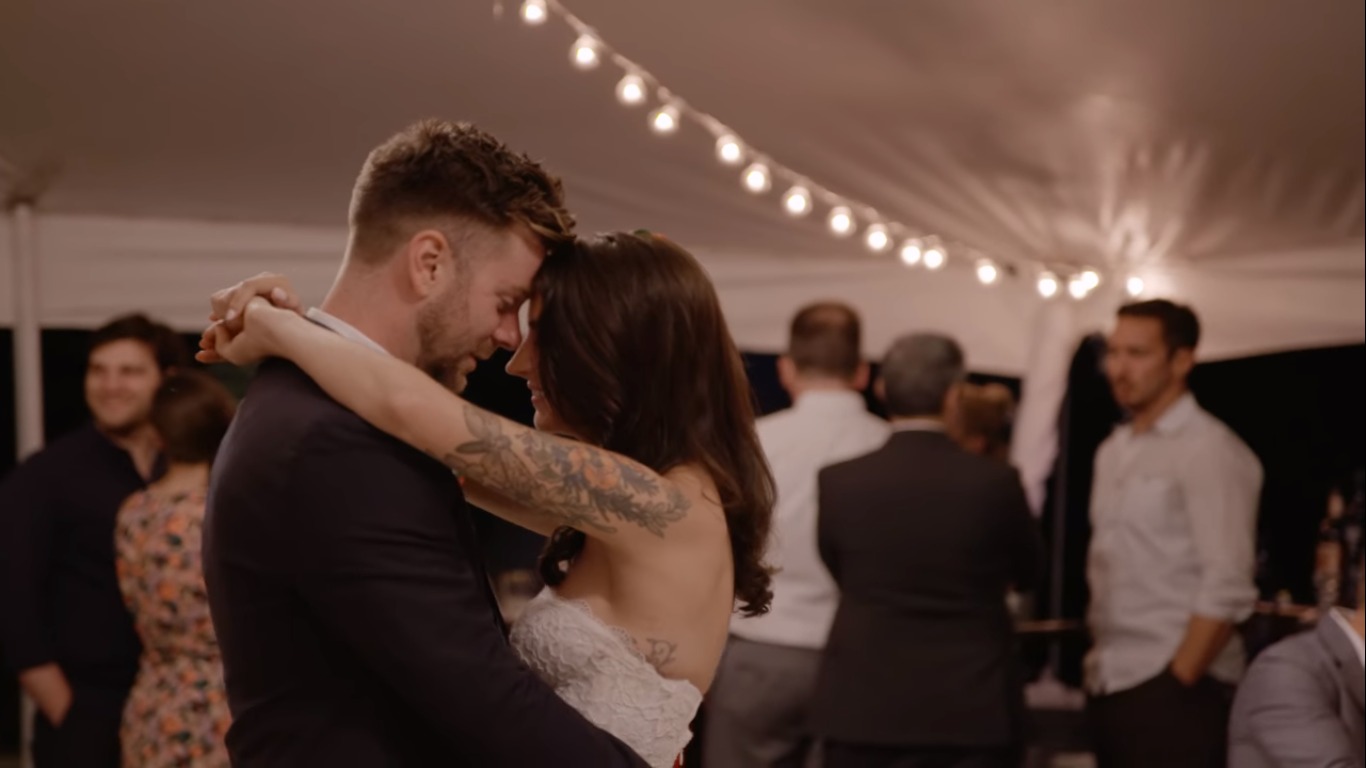 Having said that, Erin and Travis remain tight-lipped about their married lives and have not made many details known. The happy couple likely still live in their apartment in Los Angeles with their dog Jane and continue to lead busy lives as creatives in LA, with Erin having an eye for design and Travis focusing on music. Suffice it to say that the two have come a long way from their stressful pre-wedding days and are hopefully enjoying married life to the fullest.