Is The Wedding Coach Scripted? 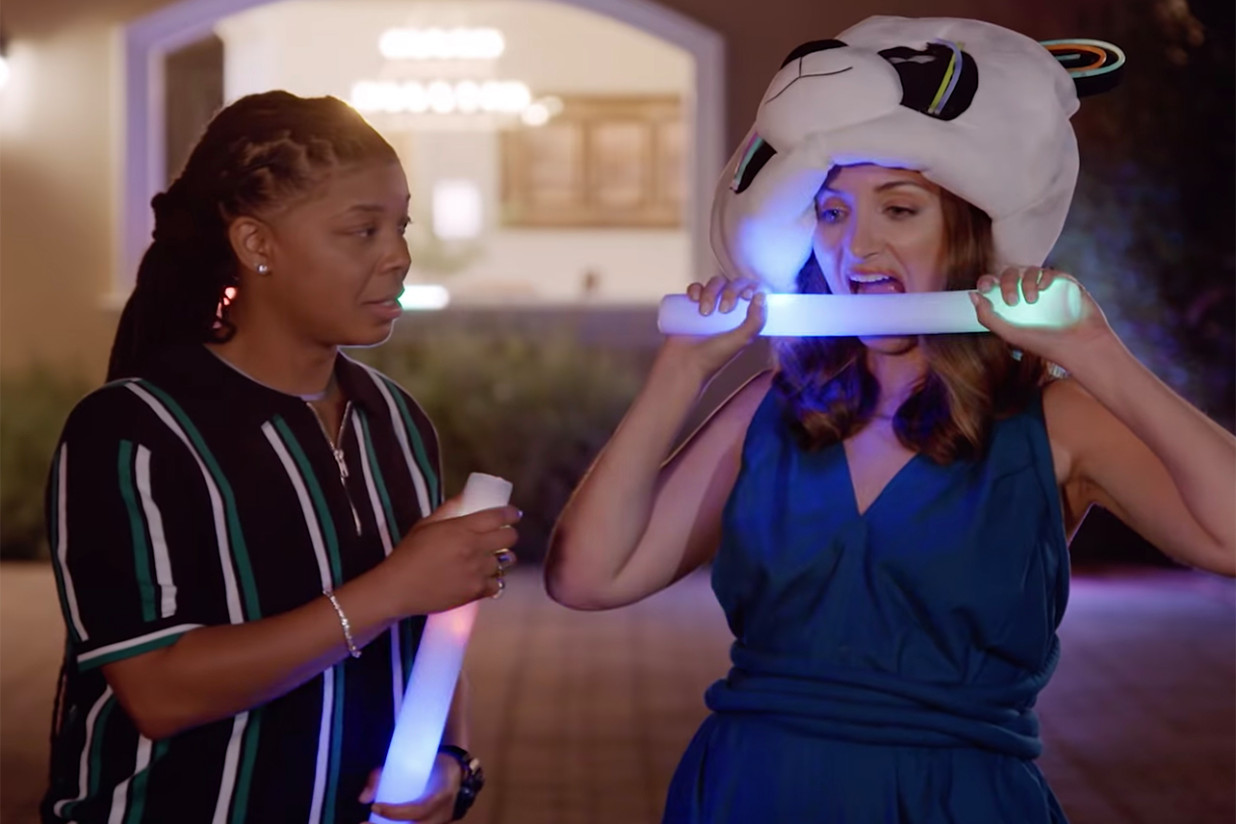 ‘The Wedding Coach’ is an addition to Netflix’s growing roster of binge-worthy wedding reality shows, but unlike a lot of the other ones like ‘Say I Do’ and ‘Marriage and Mortgage,’ this one tries to simplify the wedding by paring away the complications stressing out the soon-to-be-weds. Host and comedian Jamie Lee combines her practical attitude and sharp wit, with the experience of planning her own wedding, to help couples enjoy their special day and not get overtaken by the stress of it all. With more laughs and advice pitched in from Jamie’s colorful friends who come on as guests, the show manages to combine wedding drama and humor in a way only a stand-up comic can.

The couples featured on the show come from varied backgrounds but share the common thread of being stressed out in the days leading up to the wedding. The issues they face are equally varied, from estranged family members to not being able to sit down in one’s wedding dress, all of which Jamie valiantly takes in stride with generally happy outcomes. The show is, therefore, very entertaining, alternating between emotional and quirky. But how much of it is spontaneous, and what parts, if any, are scripted? Let’s find out!

Is The Wedding Coach Scripted?

‘The Wedding Coach’ was loosely inspired by host Jamie Lee’s book ‘Weddiculous: An Unfiltered Guide to Being a Bride,’ which in turn is based on her own wedding planning experiences. The show features genuine couples who are in a situation that Jamie, having gone through similar issues, can empathize with and advise about. It portrays their real-life experiences during the days leading up to their wedding. 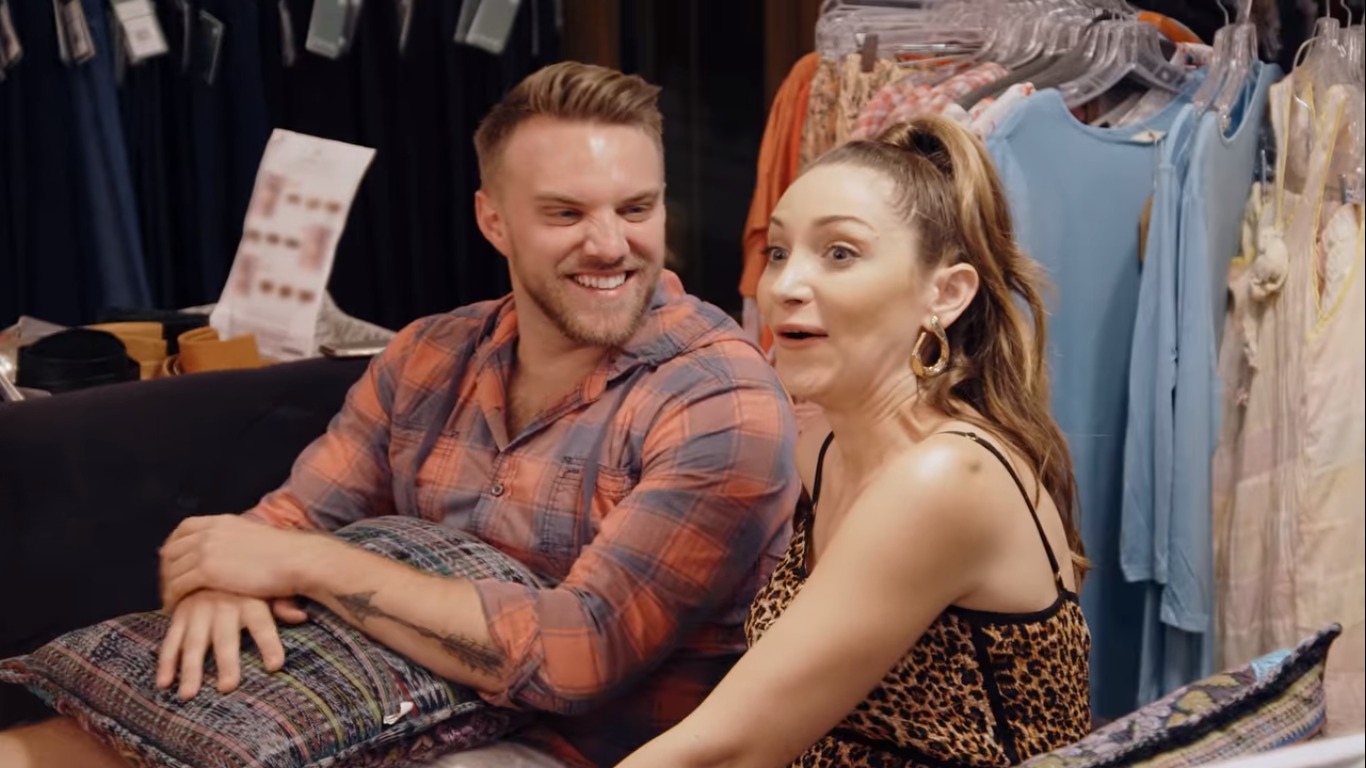 Jamie herself got engaged in 2014, but she and her then-fiance Dan Black did not get married for almost a year and a half after that. It was during this time that Jamie began recording her engagement and wedding planning process, first via funny Instagram posts and later as a book after the encouragement of her friend and co-author of ‘Weddiculous,’ Jacqueline Novak. Jamie mentioned that the process of recording her wedding planning, almost like journaling, was cathartic as well as helped her write the book.

In an interview, the “Wedding Coach” stated that even though weddings can be a very stressful time for everyone involved, there are still comedic aspects of it that add to the experience. After all, comedians are faithful observers of the human condition, and the show serves to highlight this very facet on our screens. Talking about having to occasionally deal with tense, emotional situations on the show, Jaime said that she went in without knowing what situations would arise. Not wanting the show to come across as dishonest, she did not want the scenes to be scripted or orchestrated.

Moreover, the host went on to admit that she had expected emotional moments to come up, which was one of the reasons she wanted to make the show. She very astutely pointed out that the drama and tense moments were just a part and parcel of weddings, and one couldn’t avoid it no matter how hard they tried. Of course, it’s hard to believe that all of it was spontaneous, especially when we look at how well each of the friends that Jamie brought along with her seemed to fit with the couple’s circumstances.

It would interest you to know that the comedians accompanying Jaime, who were different in each episode, were pre-decided and matched according to the dynamics and situation of the couple being featured on that particular episode. The guest comedians’ schedules also had to be taken into consideration, especially since they all had to ultimately accompany Jaime to the very real weddings of the couples they were advising. Evidently, ‘The Wedding Coach’ is one show that has persevered to present honest and touching moments, sprinkled with a healthy dose of comedy.

Read More: Is The Wedding Coach Host Jamie Lee Married? Who is Her Husband?