Where Are Gabby Petito’s Parents Now? 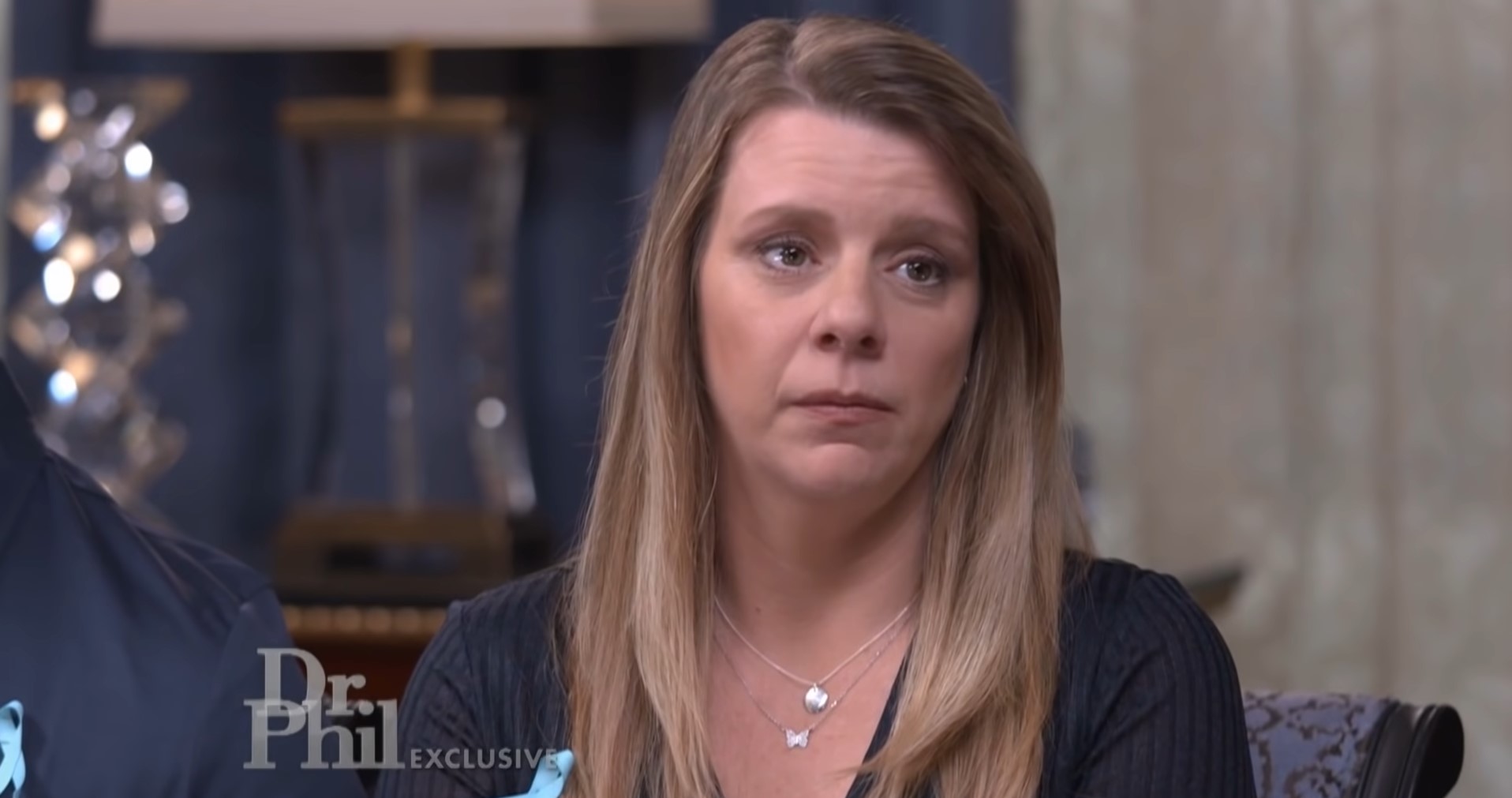 Gabby Petito’s parents were quite excited when Gabby and Brian Laundrie set out on a cross-country trip in June 2021. However, things took a dark turn when Gabby suddenly stopped communicating with her family towards the end of August. Brian returning home alone on September 1 further made Gabby’s parents suspect the worst, and their fears were confirmed when their daughter’s remains were recovered on September 19, 2021.

Investigation Discovery’s ‘Where Murder Lies: Families Lies’ takes the viewer through the incident and shows how the heartbreaking tragedy affected Gabby’s family. If this case appeals to your intrigue and you want to know where Gabby’s parents are at present, we have you covered.

Who Are Gabby Petito’s Parents?

Gabby Petito’s parents, Joseph Petito and Nichole Schmidt, were quite close to their daughter and shared a loving relationship with her. When Gabby met and started getting close to Brian Laundrie, her parents had no indication of anything fishy and instead supported their daughter in her choice. Although Gabby went off to live with Brian in his North Port, Florida, home in 2019, she kept in constant touch with her parents and loved ones.

In June of 2021, Brian and Gabby decided to go on a cross-country trip that would stretch over a few months. Gabby seemed quite excited at the idea and even told her parents how she was looking forward to the trip. A police officer later mentioned that the couple got into an altercation in Moab, Utah, and were separated for the night.

However, she normally did text her parents regularly, telling them of her whereabouts and where the couple would be heading next. On August 24, Gabby messaged her parents and said that she and Brian were heading towards the Teton Range in Wyoming. Moreover, they received a text from her phone on August 30 which mentioned that phone reception was not that good in Wyoming, although Gabby’s parents suspect their daughter did not send the last text.

Ever since the August 30 text, there was no news of Gabby, and she seemed to have dropped off the grid. Her family got even more anxious and reported Gabby missing when Brian returned home alone on September 1. Surprisingly, Brian suddenly left his North Port, Florida, home on September 14 and completely vanished off the face of the Earth.

Subsequently, on September 19, authorities recovered human remains from Wyoming’s Teton County, which were later confirmed to be Gabby’s. Throughout the ordeal, Gabby’s parents remained committed to helping law enforcement officials and were determined to bring their daughter’s killer to justice. Besides, once Gabby’s remains were found, her father paid a touching tribute by posting a beautiful picture of Gabby posing between angel wings and wrote, “#gabbypetito she touched the world.”

Where Are Gabby Petito’s Parents Now?

Joseph Petito and Nichole Schmidt never gave up in their fight for justice and were actively involved in the investigation as various law agencies searched for Brian Laundrie. Finally, Brian’s body was located in Florida’s Myakkahatchee Creek Environmental Park, and an autopsy determined that he had died by suicide from a self-inflicted wound. At present, Joseph and Nichole are divorced and live with their respective partners. While Nichole resides with her husband, Jim Schmidt, in the state of New York, Joseph and his wife, Tara Petito, live in Vero Beach, Florida.

However, the tragedy and Gabby’s untimely death have brought the families together as they now run the Gabby Petito Foundation, which helps locate missing people and provides aid to organizations that work with domestic violence victims. Besides, in March of 2022, Joseph and Nichole came together to file a lawsuit against Brian Laundrie’s parents, accusing them of being aware of the entire incident, including Gabby’s death. The court is yet to come up with a decision regarding the lawsuit.