Where Are Gilbert and Ted Jefferson Now? 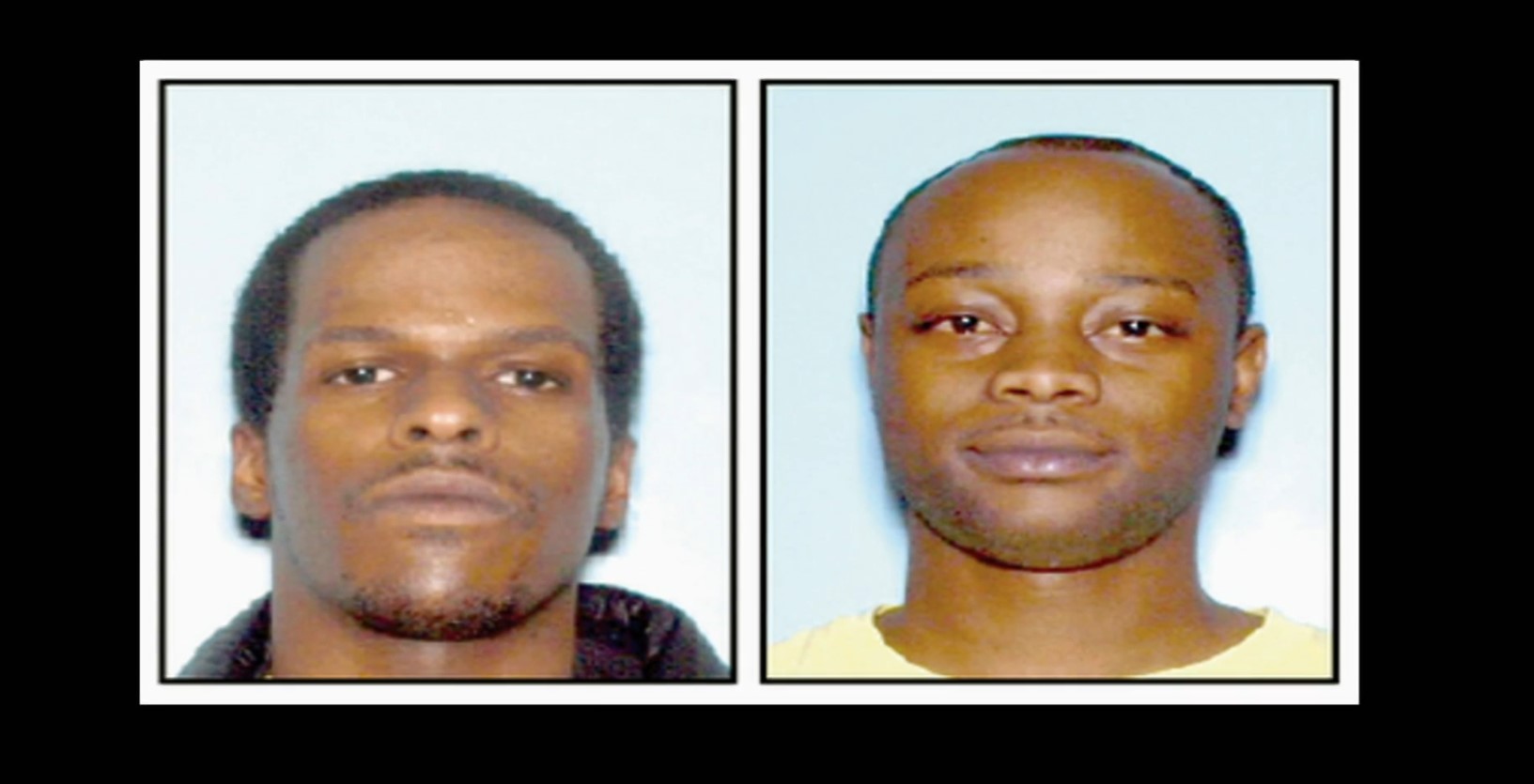 When Gilbert and Ted Jefferson decided to make Cece Coffee the target of a robbery, they expected little to no resistance. However, Cece refused to give up and fought back against her attackers, forcing them to flee the scene. Investigation Discovery’s ‘Home Alone: Inheriting Evil’ chronicles the terrifying incident and shows how a grandmother’s bravery saved her and her housemate from certain death. Let’s delve into the details of the crime and find out where Gilbert and Ted Jefferson are at present, shall we?

Who Are Gilbert and Ted Jefferson?

Gilbert and Ted Jefferson were looking to make a quick buck by robbing an easy target. They had their eyes on Peachtree City, Georgia, resident Cece Coffee for quite a long time and were of the opinion that she would be the perfect target because of her old age. Besides, Cece ran a business in town, and the robbers were confident of her having a safe in her house. Although Cece is a loving grandmother and quite close to her family, she was living with Jeff Young at the time of her attack. Hence, Gilbert and Ted were confident that they would be able to overpower both people. 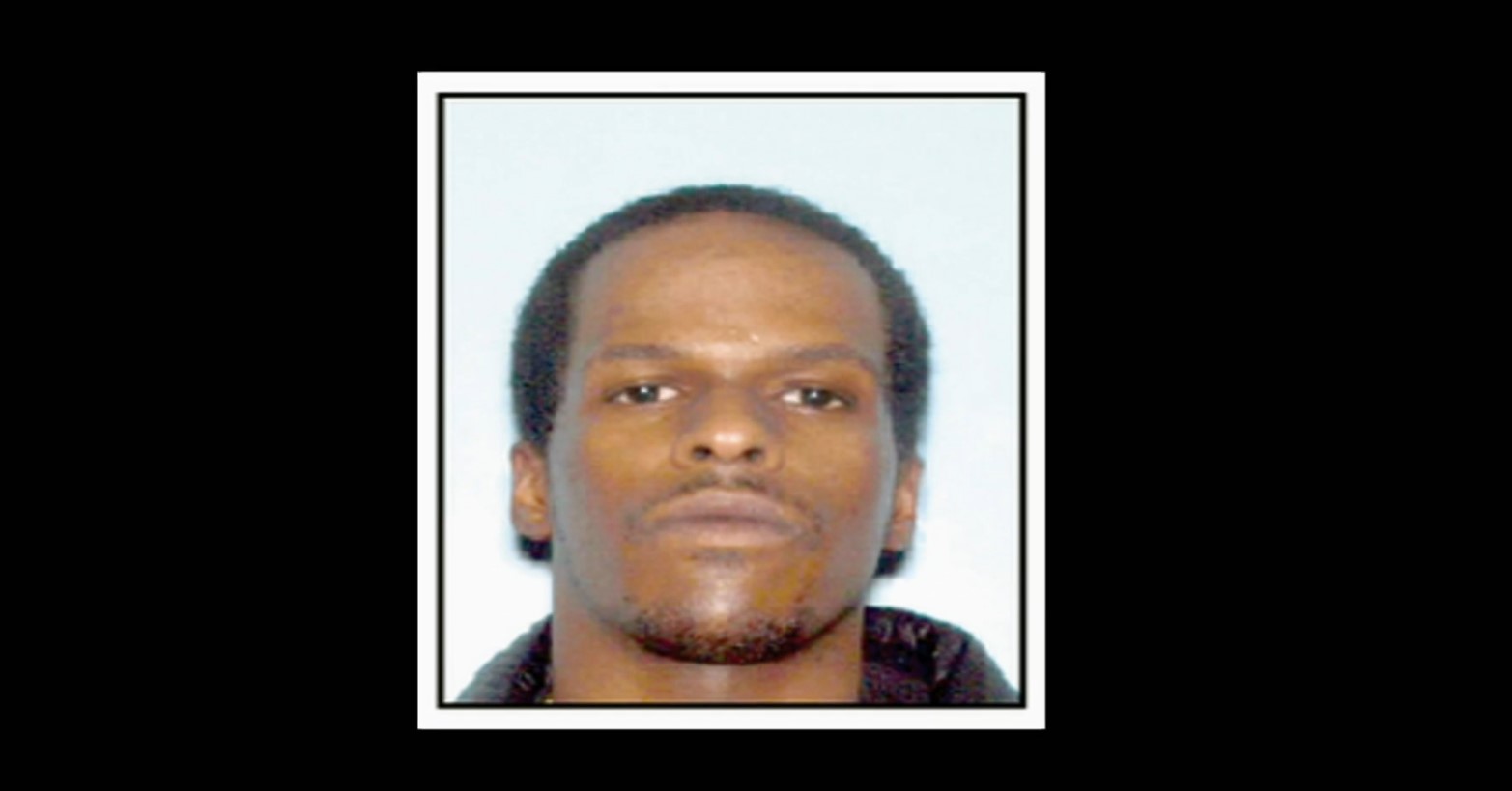 Cece was relaxing in her home on July 13, 2012, when Gilbert and Ted walked in through an unlocked door. They approached Cece, who was sitting on the sofa and threatened her with a shotgun before ordering her to unlock her safe. Surprisingly, Cece remained calm but determined not to give in to their demands. She calmly asked the attackers to back off, but they were angered and began physically assaulting the woman while trying to tie her up with chords. Cece fought tooth and nail, blocking most of the blows, which naturally took the attackers by surprise.

Moreover, on hearing the commotion, Jeff Young, rushed to the room, and Cece took that opportunity to make a run for the door. As Cece reached for the door, she heard a shotgun blast behind her but miraculously, the pellet just grazed her head. Still, it ended up wounding her, and she crawled to the woods outside. Meanwhile, scared of getting caught and unwilling to stick around any further, Gilbert and Ted decided to spare Jeff Young and fled the crime scene. Once Cece heard the robbers retreat in their vehicle, she went to fetch help from her neighbors.

Where Are Gilbert and Ted Jefferson Now?

Cece Coffee and Jeff Young’s statements helped the police hone in on the suspects, and shortly after the attack, they arrested cousins Gilbert and Ted Jefferson. When in custody, both suspects initially insisted on their innocence, but Gilbert soon decided to cop a plea deal and even agreed to testify against Ted at his trial. As a result, he was sentenced to 10 years in prison, followed by 10 years of probation. 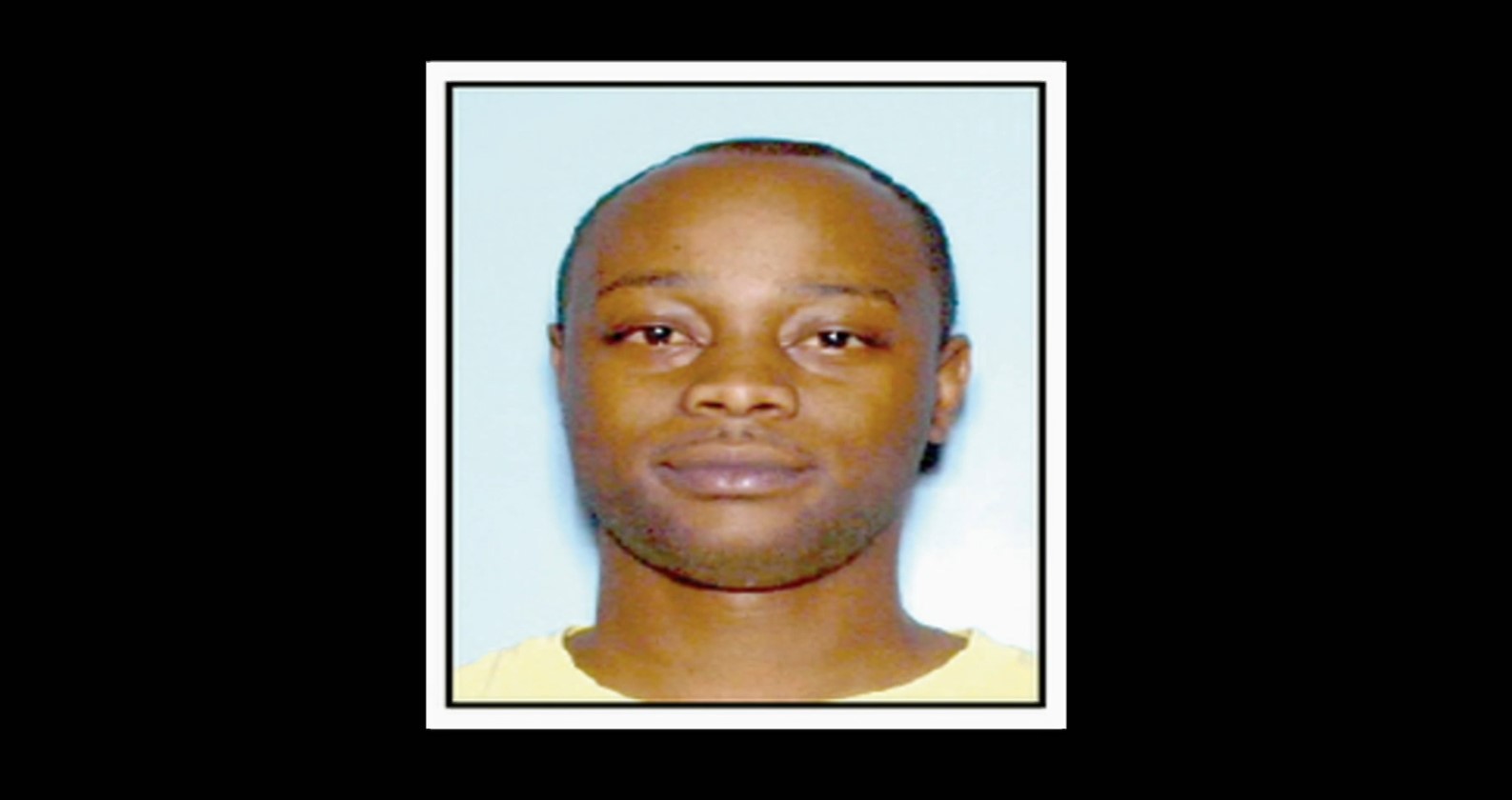 Once Ted Jefferson was put on trial, Gilbert spoke against him, and his testimony went a long way towards his cousin’s conviction. Ultimately, Ted was found guilty of two counts of aggravated assault, two counts of armed robbery as well as one count each of burglary, kidnapping, and possession of a firearm. Based on Ted’s conviction, the judge chose to be harsher and handed him two life sentences with an additional 30 years.

At present, Ted Jefferson remains incarcerated at the Washington State Prison in Davisboro, Georgia. On the other hand, there are no reports on Gilbert’s whereabouts, but prison records make it seem like he has earned parole. However, he remains on probation; thus, we can safely assume that Gilbert is also currently residing in Georgia.