Where Is Cece Coffee Now? 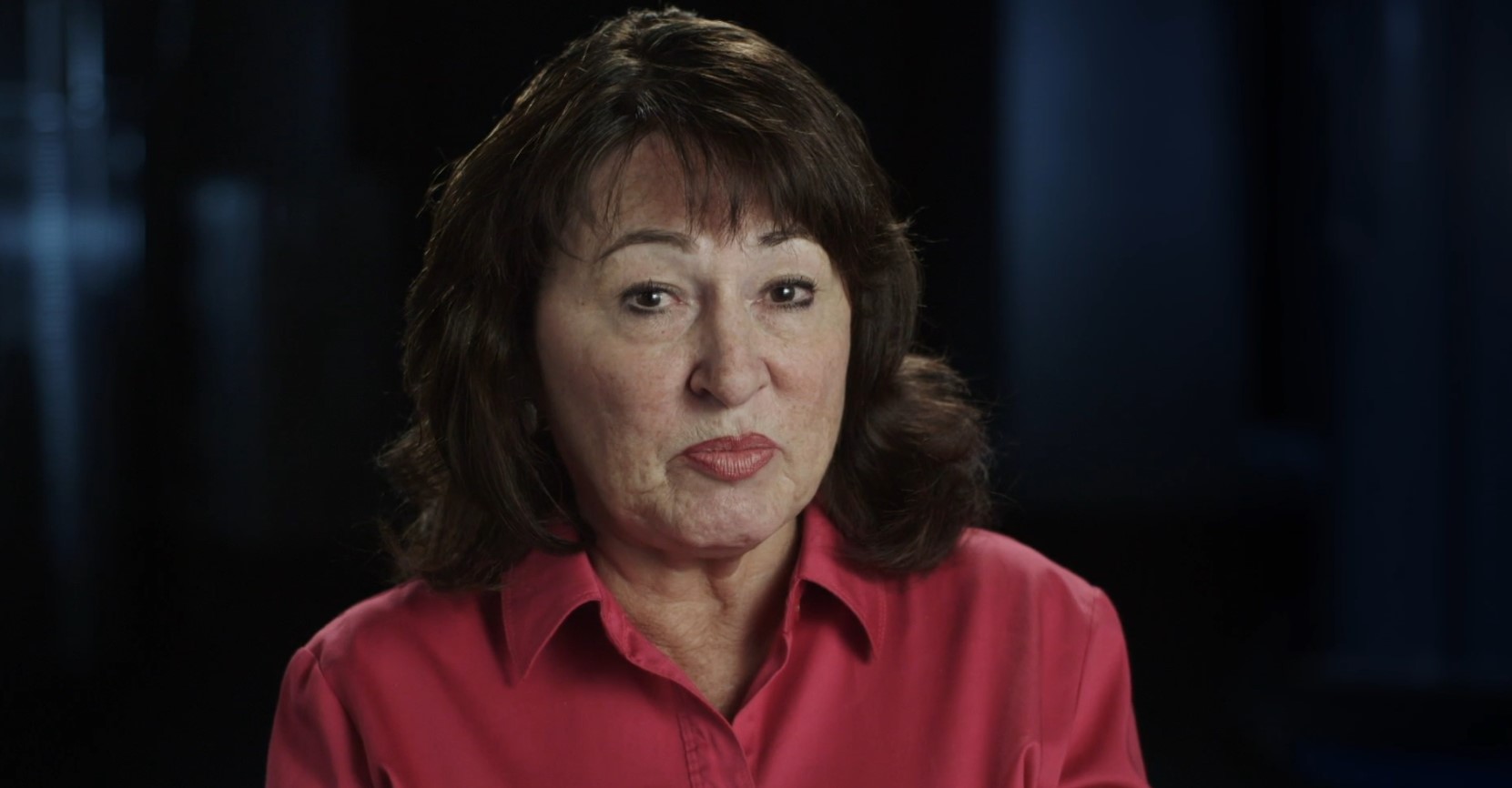 Cece Coffee had no idea what lay in store for her on a peaceful evening in July 2012. As the loving grandmother sat relaxing in her house, two invaders broke in and tried to rob her at gunpoint. Investigation Discovery’s ‘Home Alone: Inheriting Evil’ takes the viewer through the incident and shows how Cece got the better of her attackers through sheer bravery. If this case appeals to your interest and you want to find out where Cece is at present, we have you covered.

Who Is Cece Coffee?

A sweet and kind-hearted lady, Cece Coffee is a loving grandmother and is quite close to her family. However, at the time of the attack, she resided in Peachtree City, Georgia, with her tenant, Jeff Young. Adored by her community and quite respected in her society, Cece had a wonderful life to look forward to in Peachtree City. However, a sudden and shocking attack threatened to disrupt it once and for all. 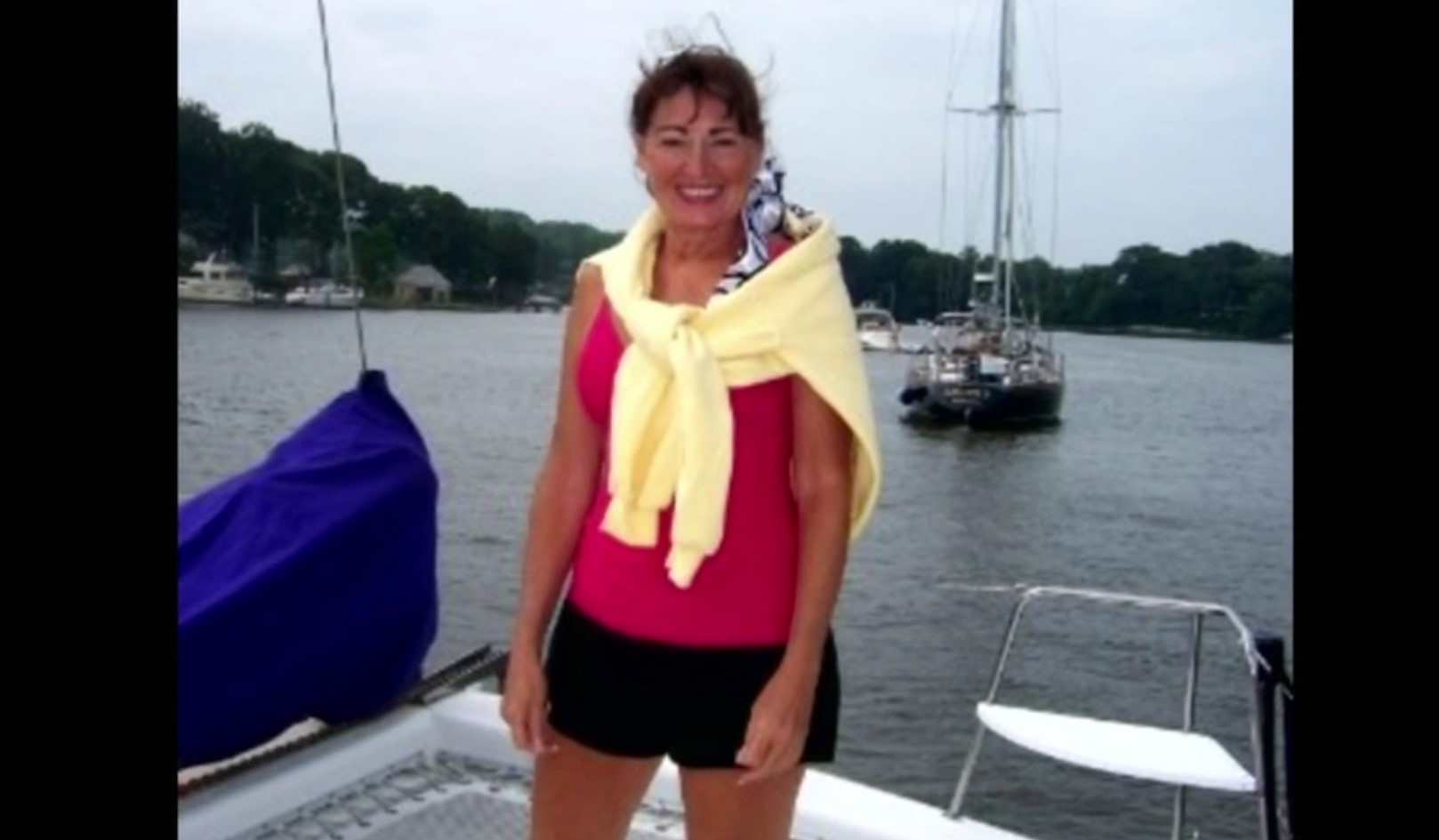 Cece Coffee was relaxing in her house on July 13, 2012, when Gilbert and Ted Jefferson walked in through the front door. They had their eyes on Cece for quite a while and believed she had a full safe of money somewhere in the house. Considering her an easy target, the duo broke in with a shotgun, expecting almost zero resistance. However, Cece was a tough woman and refused to give up so easily.

Once the robbers approached her and ordered her to open the safe at gunpoint, Cece politely refused. She was determined not to give in and instead asked the attackers to leave before it was too late. This angered both Gilbert and Ted, who then began hitting the grandmother before tearing extension cords off the walls to tie her up. However, Cece managed to block most blows and refused to be subdued so easily.

Soon enough, the commotion reached Jeff Young’s ears, who rushed in and tried to protect Cece. The grandmother took this opportunity to run towards the door but heard a shotgun go off behind her. Miraculously, the shotgun pellet just grazed Cece’s head and injured her but could not break her resolve. She crawled through the woods outside and lay in wait until she heard the attackers depart in their vehicle. Upon hearing the car leave, she went to her neighbor’s house to call for help.

Where Is Cece Coffee Now?

Shortly after the attack, Cece and Jeff’s witness statements helped the police hone in on Gilbert and Ted Jefferson. The suspects insisted on their innocence upon arrest, but Gilbert soon confessed and agreed to a lesser sentence in exchange for testifying at Ted’s trial. Cece was also present at Ted’s trial, and her contribution proved crucial in his conviction and sentencing.

Although Cece still owns the house that was broken into, she revealed that she did not feel comfortable sleeping in the bedroom after the incident. Hence, she moved to a different residence in Peachtree City. From the looks of it, Cece Coffee works as a crew member on a boat. We are glad to witness Cece living a happy life and wish her the very best for the years to come.

Read More: Where are Gilbert Jefferson and Ted Jefferson Now?