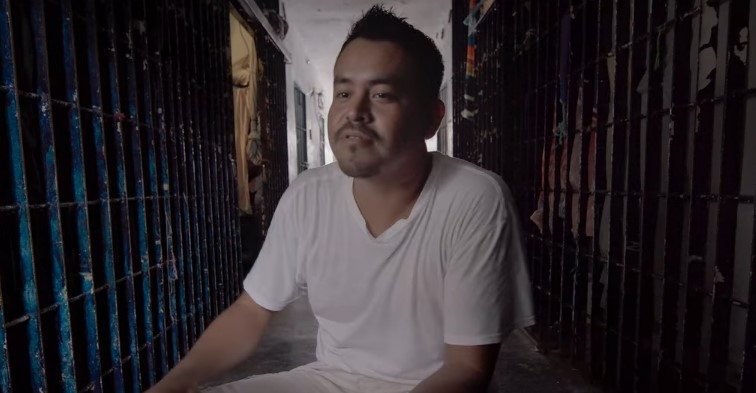 One day in June 2015, a minor road accident led to a bullet going through Hector Munoz’s hand. Around the same time, Gonzalo Garcia and Juan Luis Lopez were present in the area. But in a surprising turn of events, the three were arrested for attempted kidnapping. Netflix’s ‘Reasonable Doubt: A Tale of Two Kidnappings’ is a docuseries that takes a hard look at how the justice system operates in Mexico through two cases of kidnappings for which the same people were accused. So, let’s find out what happened to Gonzalo, Hector, and Juan then, shall we?

Who Are Gonzalo Garcia, Hector Munoz, and Juan Luis Lopez?

On the night of June 19, 2015, Hector and a friend were out drinking while driving around Ciudad Pemex in Macuspana, Mexico. The following day, he decided to go to work. Hector felt like someone bumped his car on the driver’s side at the back on his way there. As he pulled over outside a gas station, he saw a truck pull up in front of him. When Hector went to confront the driver, he shot at him, hitting the hand. Hector took off running, but about 10-15 minutes later, he was arrested by the police despite him being injured. 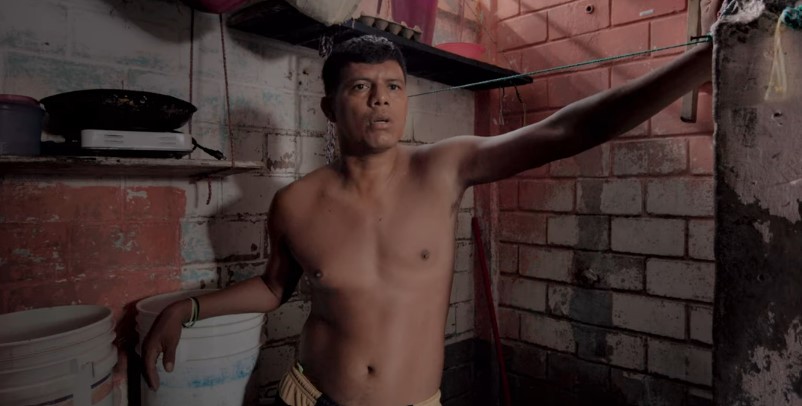 Gonzalo and Juan were together on June 19, and as per the show, were transporting immigrants. On the way back, in Ciudad Pemex, their truck started to overheat. So, the two decided to sleep it off in the car close to a business establishment. The police woke Gonzalo and Juan up the following day and asked them to leave from there. They went to the gas station, and while waiting for their turn, the two heard a gunshot and saw Hector being chased by someone.

After that, the men were told they would be released because there was no evidence. But just minutes after their release, they were arrested again on the charges of kidnapping. This time, another man was added to the group, Darwin Morales. They were accused of kidnapping GLP (identity kept a secret). As for their first arrest, they were taken into custody for attempting to kidnap ACP (identity kept a secret). GLP was ACP’s sister. She was abducted on May 26, 2015.

However, there were many inconsistencies with the case. While GLP identified all four of them from lineups as her kidnappers, the show stated that the lineups were deliberately skewed. Furthermore, just days after the initial identification, GLP picked out someone else entirely during the second identification round. When the case was heard in court, the judge ruled in favor of the defendants. But sadly, the ordeal didn’t end there for Hector, Gonzalo, and Juan.

Soon after their release, the trio was arrested on a warrant for the attempted kidnapping of ACP. This man claimed to have seen a suspicious vehicle close to his store on the morning of June 20, 2015. Then, he said that a man in a green car bumped into him, leading to a stop outside the gas station. ACP then claimed the man got out of the car and stuck a gun through his window, at which point ACP shot his hand. 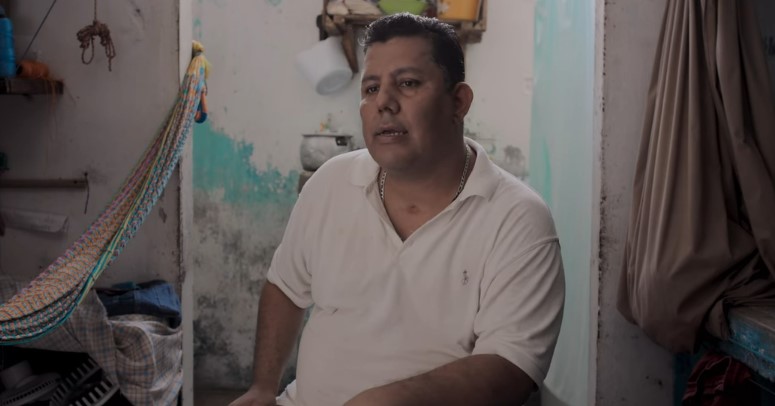 During the trial in 2018, the defense produced expert testimony that contradicted ACP’s version of events. They also had eyewitness testimony that said Gonzalo and Juan had nothing to do with the altercation between Hector and ACP. However, in September 2018, judges found them guilty of attempted aggravated kidnapping and sentenced them to three years and six months in prison with credit for time served. However, according to the show, before they could be released, the prosecutor’s office appealed the case, leading to them being sentenced to 50 years behind bars. Today, Hector, Gonzalo, and Juan are still in prison in Macuspana.