Where is Darwin Morales Now?

‘Reasonable Doubt: A Tale of Two Kidnappings’ is a four-part docuseries from Netflix that focuses on the legal system in Mexico by looking into a case that centered around four men who were falsely accused of kidnapping. Through the course of the docuseries, the accused inmates talk of the events leading up to their arrest and the ordeal they went through after that. Darwin Morales was one of the four who was arrested. So, if you’re curious about what happened to him since then, here’s what we know!

Who is Darwin Morales?

On June 20, 2015, Darwin was at his usual place, working at a butcher’s shop until about 1 PM. Then, he went with his boss, Guillermo Hernandez, to pick up a gas tank. During their drive, Darwin stated that police surrounded their vehicle and told them that the car they were in had been reported stolen earlier. Nevertheless, both Darwin and Guillermo were taken into custody that day. 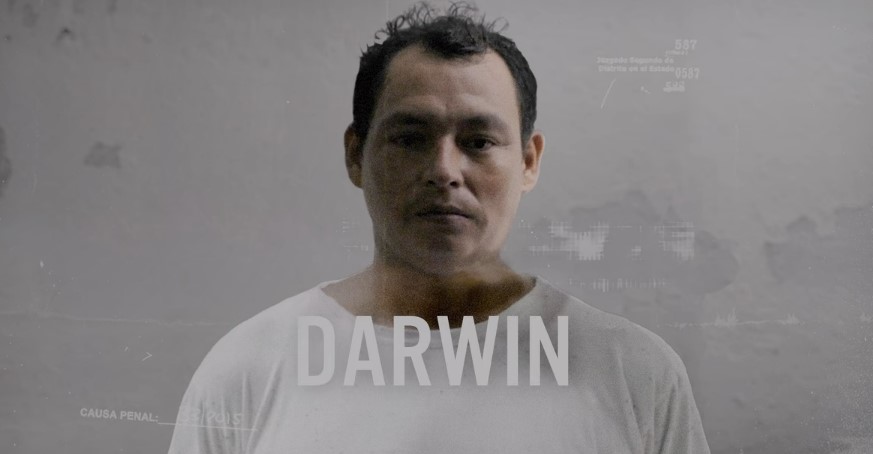 On the show, Darwin said that he was beaten during the time he was held. About 48 hours later, it seemed like they were going to be released. Guillermo paid bail and was let out, but Darwin was kept until around 4 PM to 5 PM. Just as soon as Darwin was released, he was arrested again. Now, the show stated that he was put together with Gonzalo Garcia, Hector Munoz, and Juan Luis Lopez and was called their accomplice in a kidnapping.

Darwin, along with the other three, was accused of kidnapping Mrs. GLP on May 26, 2015. But Darwin said he was working at the butcher’s shop, something his employer testified to at the trial in 2017. When GLP took the stand, she said she could only hear the people who kidnapped her, not see them because she was blindfolded. Given the lack of evidence, the judges ruled that Darwin, Gonzalo, Hector, and Juan were not responsible for kidnapping GLP.

Where is Darwin Morales Today? 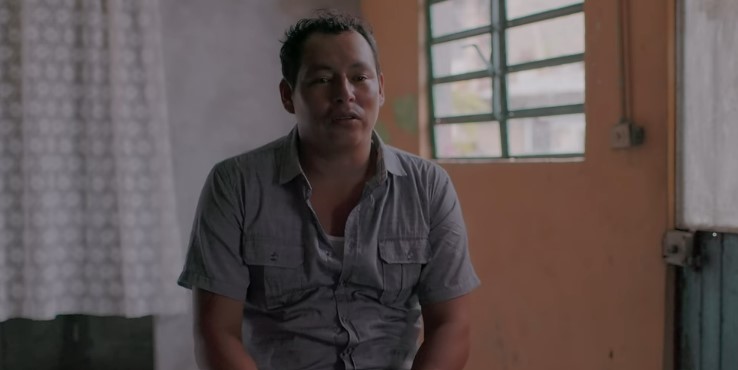 While Gonzalo, Hector, and Juan were further implicated in another kidnapping case, Darwin was released from prison. On the show, he talked of being called a kidnapper in the streets even after the judgment went in his favor. In the end, Darwin decided to start fresh and moved to a new place where nobody knew him. He mentioned being scared of the police and scared of being arrested again. But sadly for the other three, the weary journey through the legal system continued, with the odds stacked against them.