Where Are James Chambers’ Mom and Dad Now? 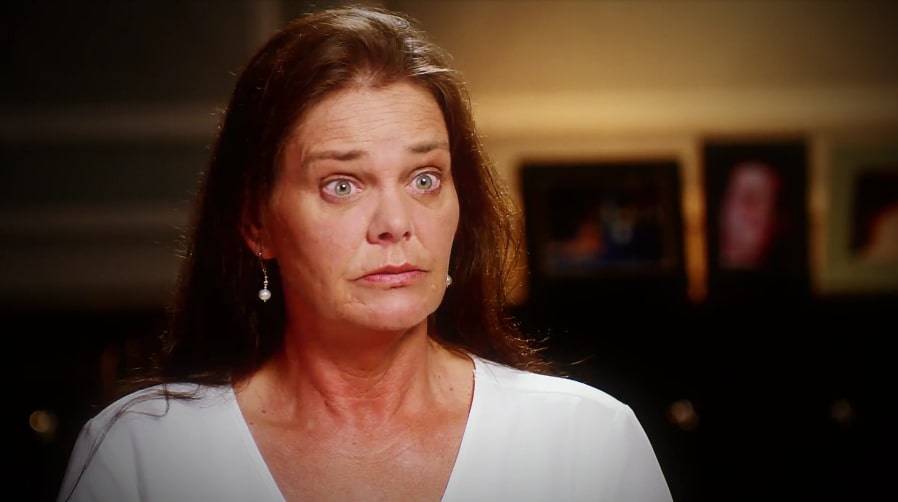 NBC’s ‘Dateline: The Bridge’ is an episode that delves into the brutal 2014 disappearance and murder case of 28-year-old James Allan Chambers II, who was last seen alive at his Fayetteville, North Carolina, home by his former girlfriend on August 15. His parents reported him missing roughly ten days later, but it wasn’t until early 2018 that they learned what’d occurred between him and his convicted killer, Howard Ashleman. With that, of course, we can’t help but wonder about the pain and grief they must have gone through. So, here’s everything we know about them.

Who Are James Chambers’ Parents?

James Chambers II was born to Rachel Wellhouser and James Chambers Sr. in the mid-1980s. From what we can tell, he had a peaceful upbringing, where both his parents gave him unconditional love and support. They only cared about James’ overall well-being, meaning their worst fears became a reality in 2014. Rachel, in particular, knew that something was wrong for sure when she didn’t hear from her baby boy for two days, and then he didn’t even respond to their chosen emergency word, “Marco.” It meant that they had to contact the other instantly, and he didn’t. 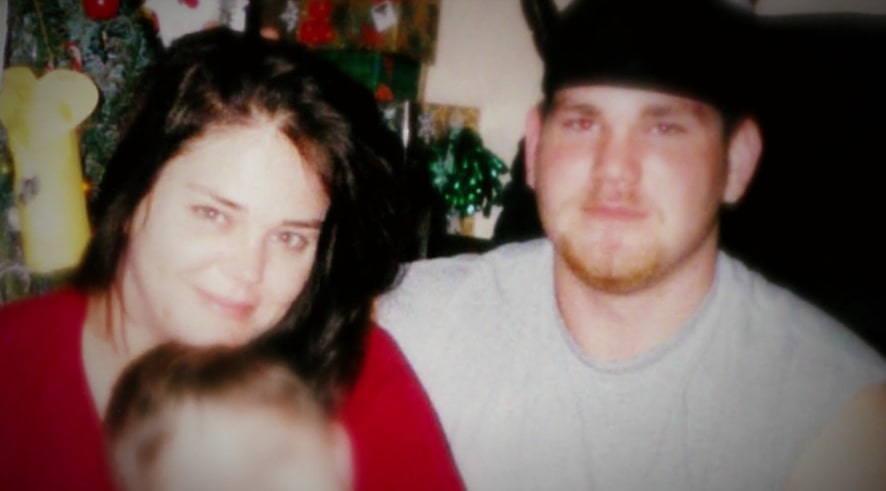 As per Rachel, James’ silence was more than a cause of worry, especially as they’d already faced the worst-case scenario once before, and James wasn’t one to leave her hanging. After all, they’d lost 15-year-old Michael, Rachel’s other child and James’ brother, in 2008, following his battle with muscular dystrophy. Consequently, they both knew that not replying was not an option when it came to their interactions. That is when Rachel and the elder James reported their son missing and took to the streets and social media platforms for any clues to find him. 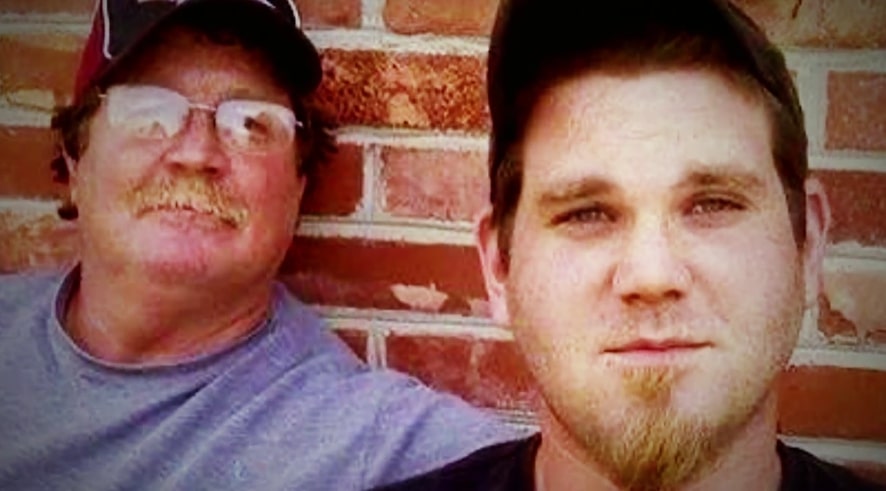 “Tomorrow will be 3 weeks my baby has been missing,” Rachel penned in September 2014 on her Facebook profile. “The heartache is so hard to bear sometimes I can’t hardly breathe. My thoughts are only to find him. I pray and pray and look for him, asking anyone who will listen.” By October, though, Rachel recognized that her search was for his remains, not him. She told ABC 11, “I know I’m looking for my son’s body because I know James wouldn’t do this [disappear].”

Where Are James Chambers’ Parents Now?

When Howard Ashleman was ultimately arrested and charged with James Chambers II’s murder in February 2018, the latter’s parents admitted that the truth brought them relief because they finally had a sense of what happened to their boy. Yes, it broke their hearts, yet it also helped them close at least one chapter of their grief by providing them with some answers. The four years of not knowing were “hell” for them, according to James Sr., so Howard’s conviction and remembering “the guy that did this is in prison, that helps out a lot.” 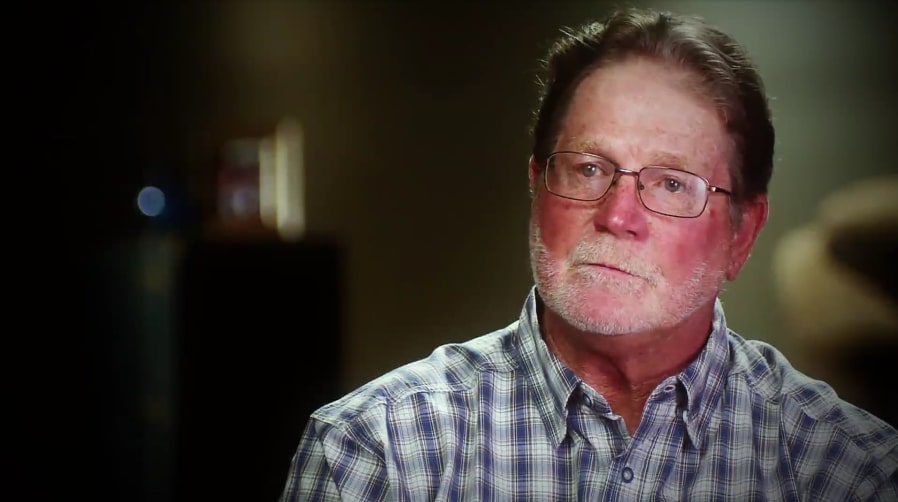 To this day, Rachel and James Sr. continue to look for the remains of their son. Despite the fact that Howard confessed and led officials to the alleged place he had disposed of the younger James’ dismembered body, no signs or parts of him have been recovered. Therefore, both his parents are determined not to stop until they find and bury him just like he deserves. Apart from that, having split up years ago, it appears as if Rachel and James Sr. lead relatively separate lives with their own families and spouses.