Where Are James Cole and Joseph Jackson Now? 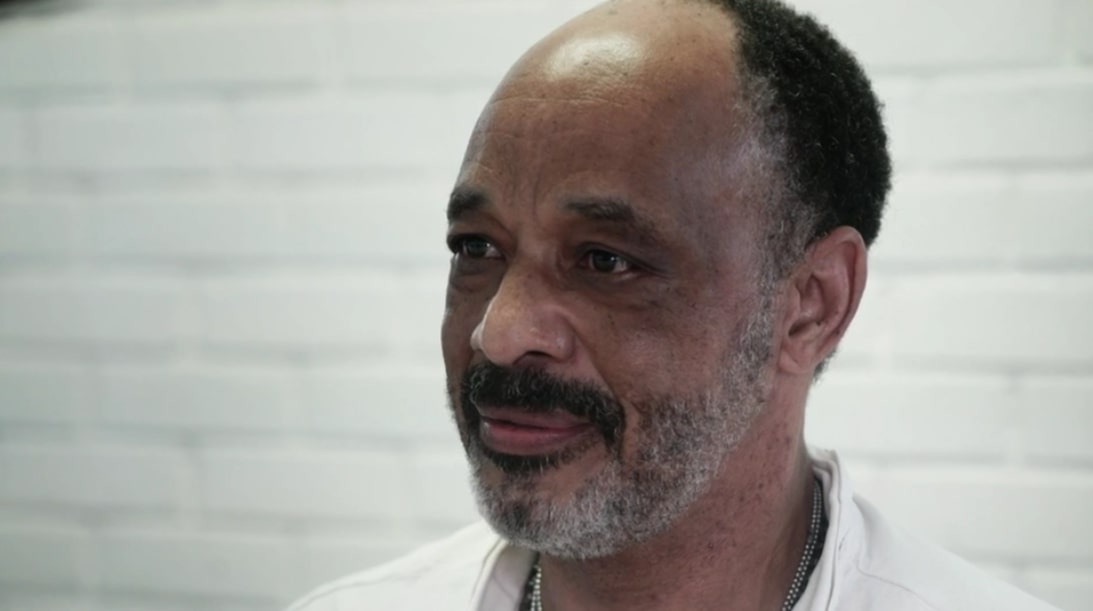 Investigation Discovery’s ‘Fear Thy Neighbor’ explores those chilling tales where people who live right beside one another go from acquaintances or even friends to something much, much worse. After all, it shines a light upon how petty fights can sometimes open up a pandora’s box to truly reveal whether you reside a stone’s throw away from a violently psychotic offender or not. Thus, of course, its season 4 episode 5, aptly titled ‘Pack Mentality,’ profiling the case of James Cole and Joseph Jackson, is no different. So now, let’s find out the details about the same, shall we?

Who Are James Cole and Joseph Jackson?

Back in 2006, Texan native Joseph Jackson was a handyman who seemingly enjoyed helping out anyone and everyone around their houses, no matter what the chore may be. He was divorced, according to the episode, meaning that his only companions were his community members and his dogs, whom he’d started to breed around that same time. Things actually appeared to be looking up for Joseph from that point on, that is, until the number of his pets reached 50 and started to create a nuisance around the entire area, especially for his next-door neighbor James Cole. 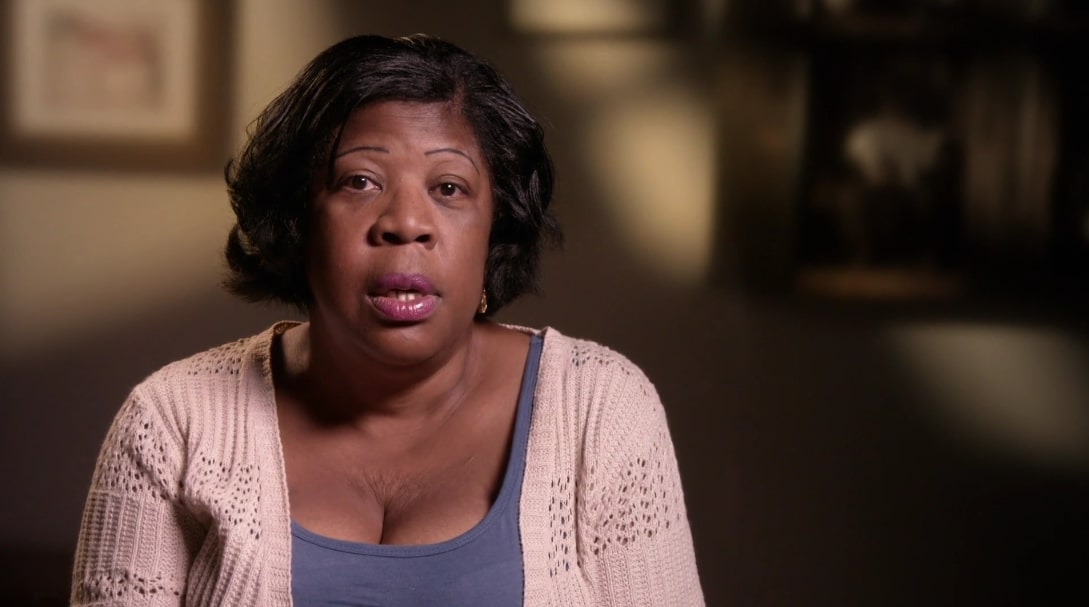 James was the son of a single mother, Lenda, who was good friends with Joseph until she welcomed a new man into her life. As per the episode, James Cole was a young felon with a history of his own and had come back home after about eight years. He and the handyman did not get along well, so as the dogs grew in both number as well as size, the youngster repeatedly asked him to get rid of them before calling the local law enforcement and the city health inspectors several times. James ostensibly wanted to ensure safety/hygiene for himself, his mother, and their family.

However, all James got in return from Joseph were threats that went towards not only him but also his loved ones, eventually leading to fights that no one could control. Everything came to a head on a fateful morning a few years after the breeding first began, when James woke up to see some dogs running loose in his yard as Joseph tried to gather them up. He subsequently opened his door to talk to Joseph about it, yet the exchange quickly turned heated, with the handyman going as far as to say, “Let me catch you on the street. I’m going to kill your [expletive].” 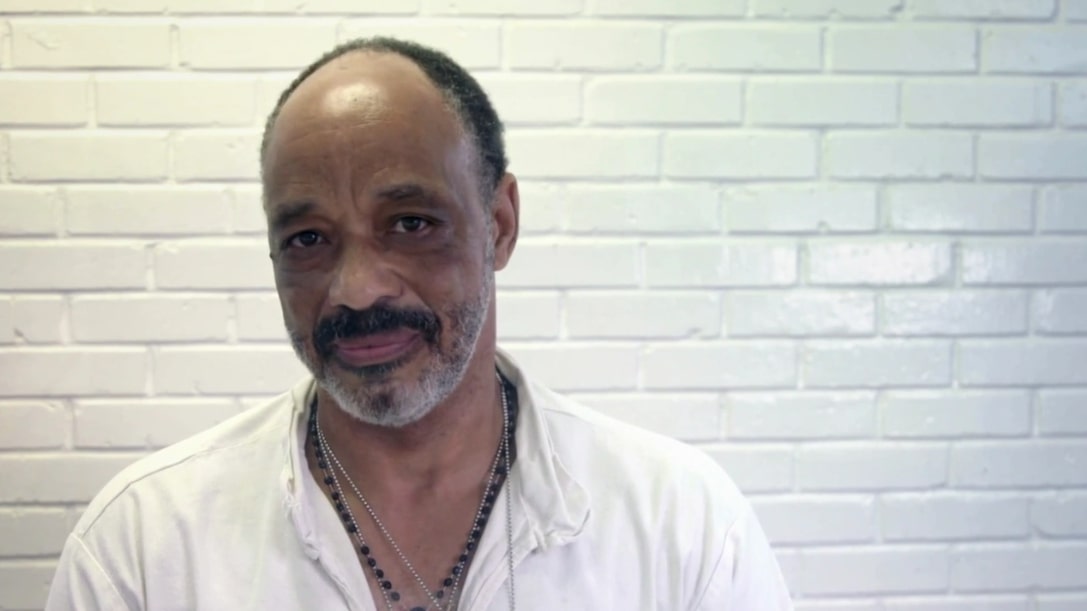 By that point, James had made his way to his mailbox while Joseph entered his own home, only to return half a minute later with a revolver in hand and point right at his neighbor’s chest. They were standing so close that the youngster attempted to shove his assailant away, but it just made the latter pull the trigger on him at point-blank range. Once the officers arrived at the scene, although Joseph immediately confessed to shooting James in the neck, he insisted that it wasn’t on purpose, to no avail.

Where Are James Cole and Joseph Jackson Now?

Following the incident, Joseph Jackson was arrested, charged, and eventually convicted of aggravated assault for his actions against James Cole, for which he received a total of 7 years behind bars. His conviction was upheld upon appeal, but it seems like he has since served his time and been released back into society, where he prefers to stay out of the limelight. As for James, even though he thankfully survived the attack owing to swift medical care, the damage to his neck couldn’t be undone, sadly leaving him paralyzed. From what we can tell, both men still reside in Texas.