Where Are James Stewart and Desmond Turner Now? 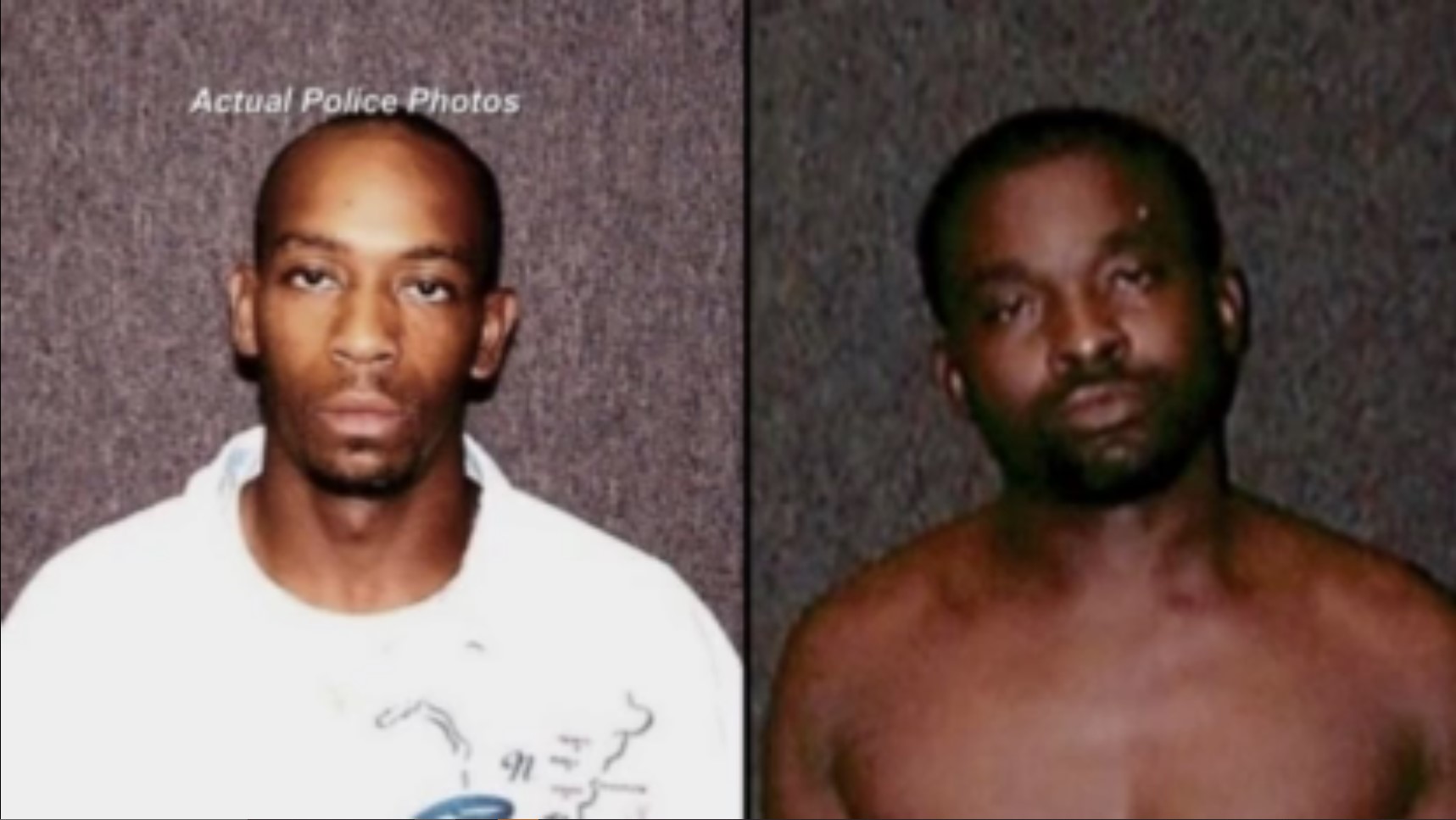 In one of the darkest days in Indianapolis’ history, seven people were brutally and indiscriminately shot to death in a Hamilton Avenue home. The people responsible for the mass murders were James Stewart and Desmond Turner. The duo forced their way into the house and murdered the victims with assault rifles before fleeing the scene.  Investigation Discovery’s ‘Shattered: The House on Hamilton Avenue’ showcases this horrifying mass murder and takes the audience through the terror felt by every single member before they were gunned to death. Let’s find out where the perpetrators, James and Desmond, are today, shall we?

Who Are James Stewart and Desmond Turner?

James Stewart and Desmond Turner had almost no relation to the slain family other than police claiming that Turner might have been acquainted with one member. Shirley Higgins, who lived beside the home the shooting took place in, told police that Turner had a 16-year-old friend who informed him that 40 thousand dollars were being kept in a safe in the house. Turner, who needed some quick cash, decided to rob the house but instead, it turned into a fatal bloodbath. 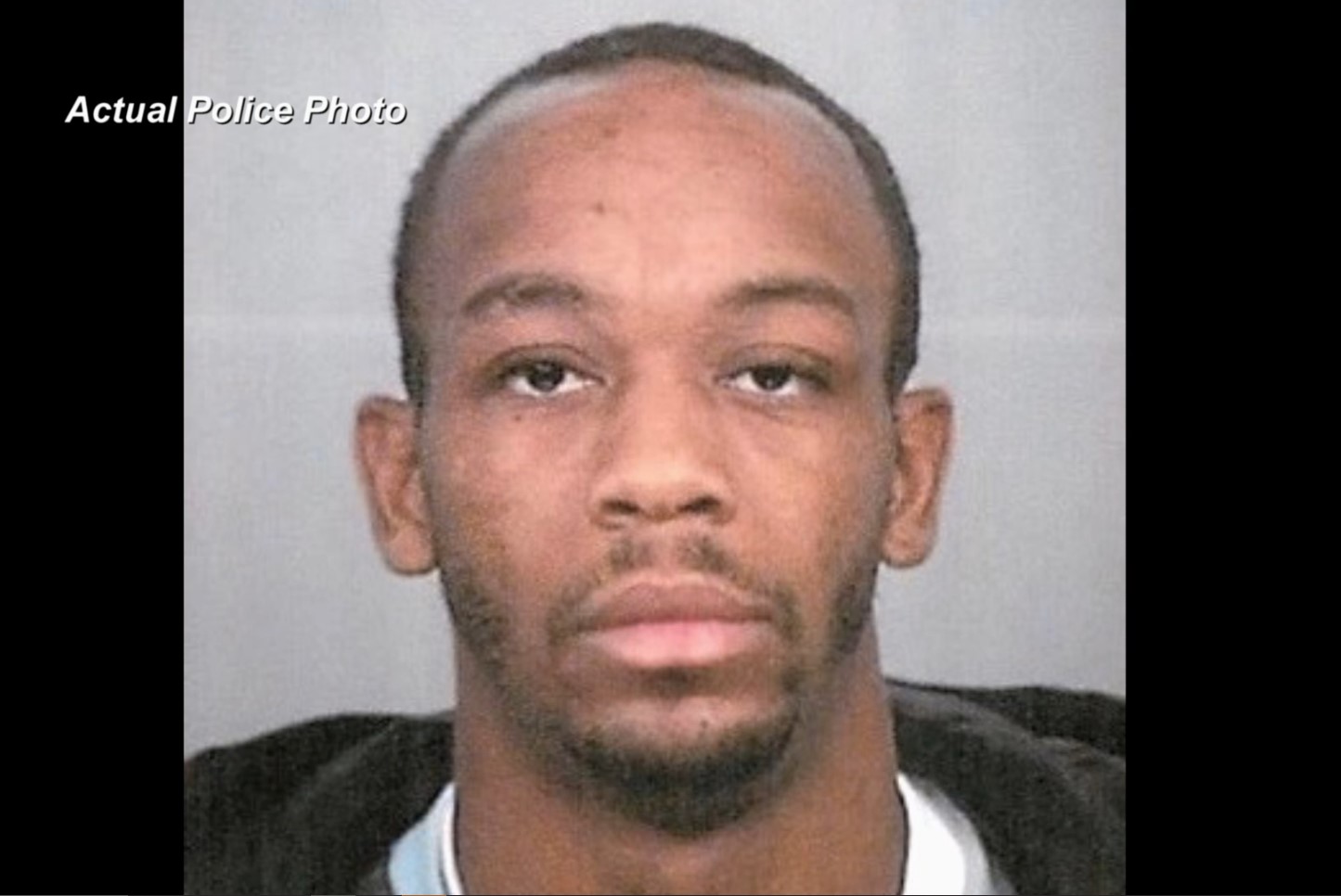 On June 1, 2006, around dusk, James and Desmond arrived at the Hamilton Avenue house, armed with assault rifles. Inside were Alberto Covarrubias and Emma Valdez, her three children, and Valdez’s grandson, who was just a toddler. Flora, who had just arrived at the house and went up to the door, screamed at her friend, waiting in a car, to remain outside. Shortly after, witnesses said they heard multiple gunshots and also Flora Albarran screaming for her child.

When the police arrived on the scene, they discovered a gruesome sight. All seven members of the family were shot in the head and torso. The bodies of the adults were scattered all around the house, while the bodies of the children were grouped together in a bedroom towards the back of the house. According to James and Desmond, they got to the house intending to rob the safe and stage a quick getaway.

James searched for the safe on the second level of the house but found nothing. On his way down, he noticed that Magno Albarran, who had just entered the house, had a gun drawn and pointed towards his accomplice, Desmond Turner. Stewart then fired his weapon at Albarran before Desmond turned around and started shooting at everyone present in the room. 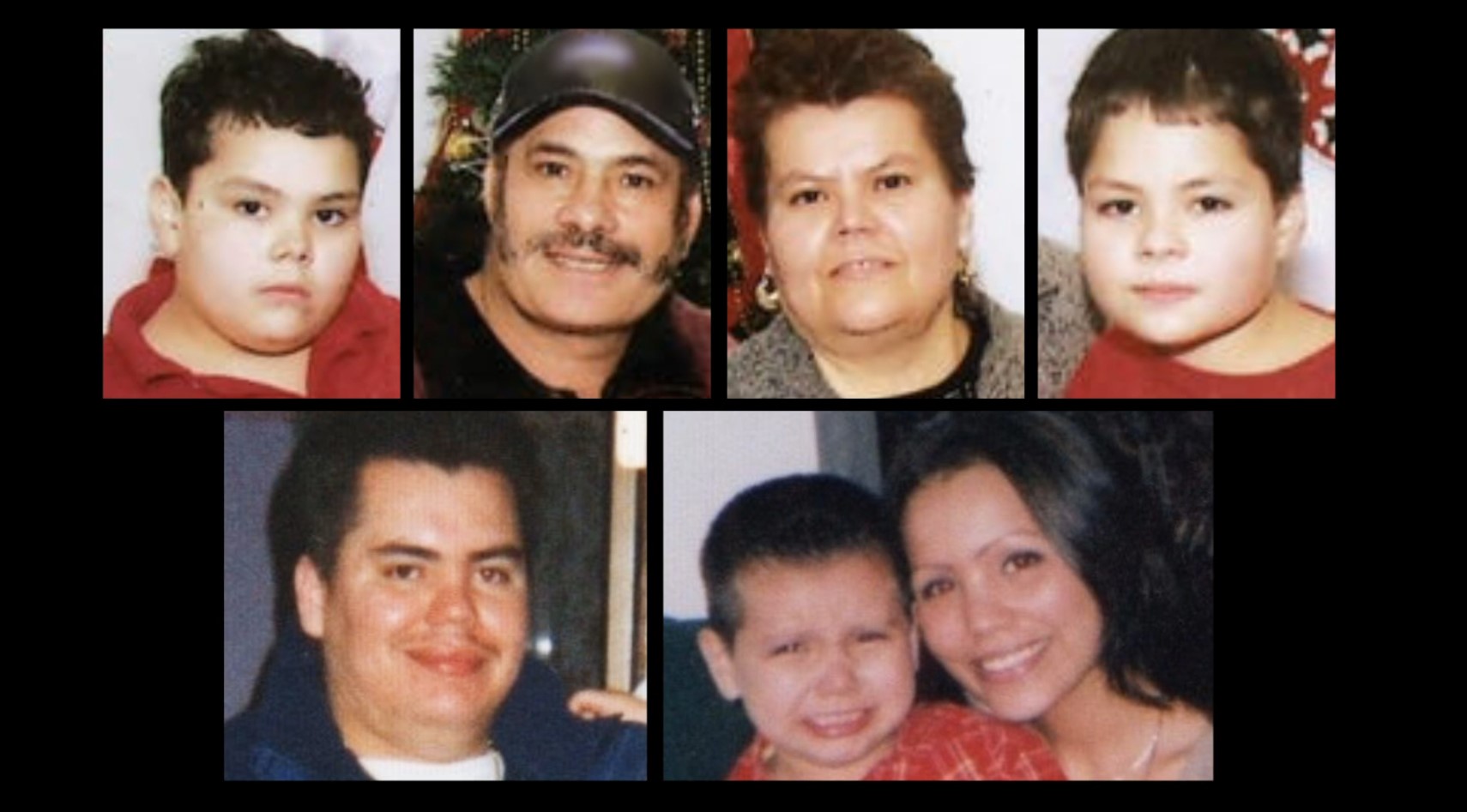 Stewart also told the police that he asked Desmond to spare the kids, but the latter did not listen. The city of Indianapolis was gripped by terror in the following days as a massive search was launched by the police. The day after the murder, James Stewart was arrested by the police at a traffic stop. The arrest went without incident, but the manhunt for the second gunman continued. Two days after the mass murder, Desmond Turner, who had just finished a jail term for drug and weapon charges, surrendered to the police at a fast-food restaurant.

Where Are James Stewart and Desmond Turner Now?

After both perpetrators were in police custody, they were charged with about 24 charges each. The charges included murder and confinement for each of the seven victims, along with charges of robbery and burglary. The state decided to put them to hold their trial separately from each other. Desmond Turner was the first to be put on trial. Authorities wanted to seek the death penalty for Desmond, but they refrained when Desmond gave up his right to have a jury trial and instead chose to be tried before a judge. The judge found him guilty of all charges, and Desmond was sentenced to life in prison without parole plus 88 years in 2009. 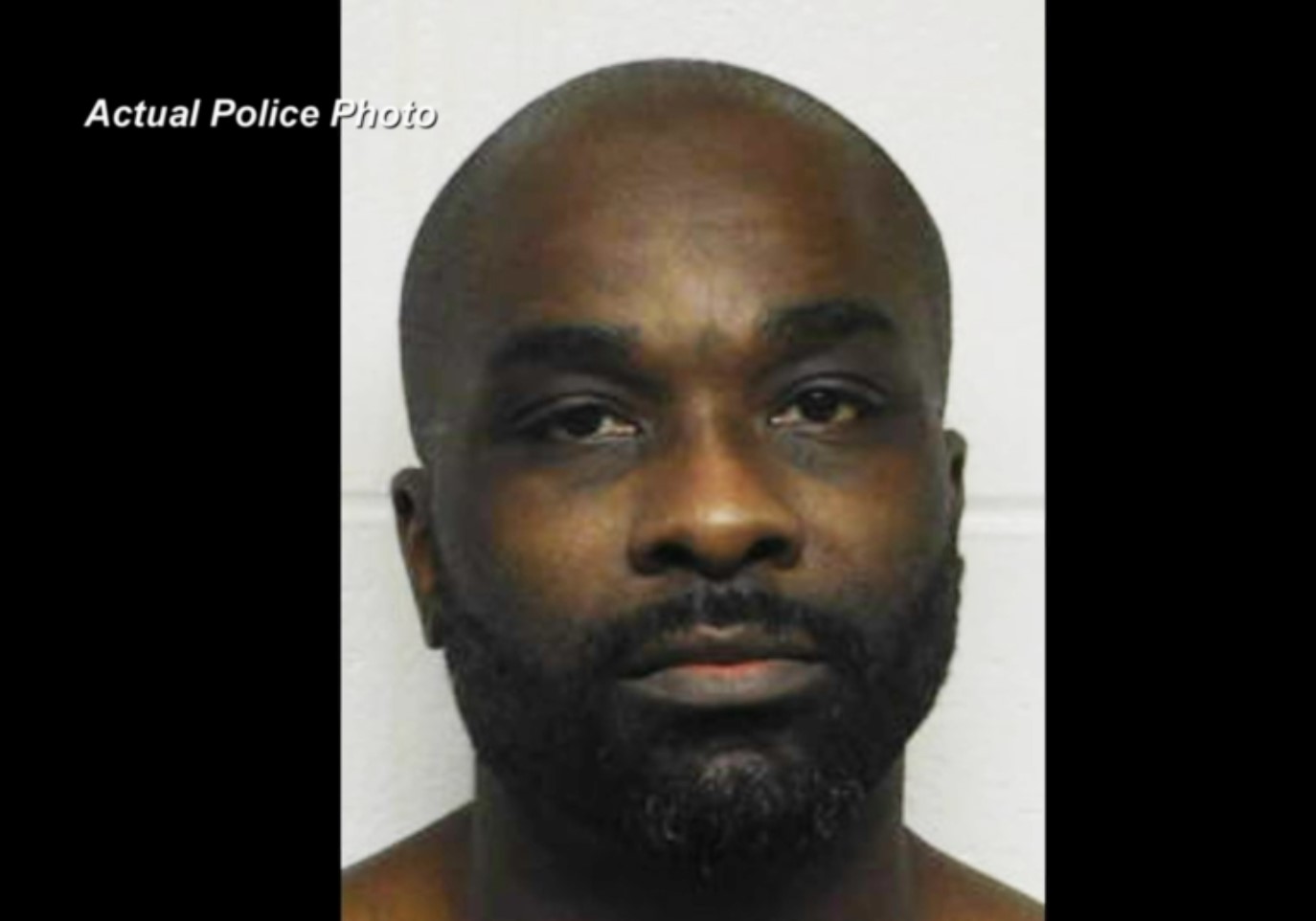 Prosecutors faced a problem in James Stewart’s trial as they had no physical evidence tying him to the crime. Contradictory testimonies did not help either as some claimed that James admitted to the crime while others gave him an alibi and placed him at a different location during the crime. Even though James had admitted to shooting a single person, Indiana law could hold him responsible for all seven murders. The jury deliberated before finding James Stewart guilty on all counts.

In 2010, he was sentenced to 425 years in prison. The Indiana court of appeals later upheld the conviction but reduced four years from Stewart’s sentence when they overturned his robbery conviction. Currently, Desmond Turner is serving his life sentence at a prison outside the state of Indiana while James Stewart seems to be incarcerated at the Wabash Valley Correctional Facility in Carlisle, Indiana.