Where is Sheila Barnhart Now? 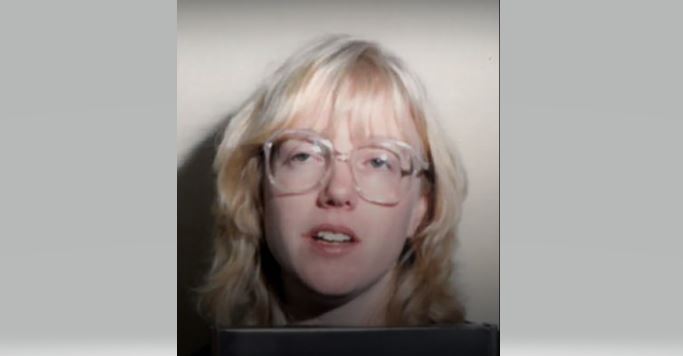 Investigation Discovery’s ‘Homicide Hunter Lt. Joe Kenda: Fall from Grace’ is an episode that profiles a murder that left the state of Colorado shaken to its very core. After all, it all began when a couple of hikers came across a partially naked, bloodied, and bound man in the middle of the mountain wilderness in Colorado Springs. Identified as 21-year-old Derrick James (Dedrick Jackson), when the police tried to look into his murder, his extensive criminal record raised a few issues. But in the end, it turned out that it was his girlfriend, Sheila Barnhart, who had plotted to kill him.

Who is Sheila Barnhart?

When Derrick James was found bludgeoned to death in early 1996, it was quickly determined that his past actions and reputation as a “player” could have had a hand in his brutal slaying. Therefore, as soon as detectives identified his girlfriend, 27-year-old Sheila Barnhart, they made their way to her residence. However, once they arrived, they saw that her sister was in the middle of cleaning up bloodstains and other traces of evidence from the place. Of course, this led them to ascertain that Sheila’s house was the crime scene and that she herself had to be involved in the matter in one way or the other.

During her interrogation, Sheila told officers that her boyfriend was having financial issues. Not only had someone mysteriously called her about it one day, she said, but on the night of his murder, two males – one Black and one Hispanic – had entered her place to demand their money back. Sheila had heard the noises and gone to see what was going on, but once they threatened to harm her as well, she went back to her room, only emerging when all sound had faded out. Yet, when the descriptions Sheila had provided of the two men led nowhere, and her brother, Brandon, also began acting strange, her web of lies unraveled.

Eventually, Sheila alleged that her boyfriend was unfaithful and abusive. She said that when she tried to confront him about his ways, he got mad and slapped her. Thus, she formulated a plan of poisoning him to death and called her brother to let him know what Derrick had done, asking if he’d come over to help her get revenge. Sheila fed Derrick drug-laced muffins, and when he fell asleep, her brother and one of his friends sneaked in to attack him with a pipe. At first, Sheila tried to maintain that she didn’t participate in the assault, but when Brandon turned himself in and confessed, he made it clear that she did.

Where is Sheila Barnhart Now?

Sheila Barnhart, her brother, Brandon Barnhart, and his friend, Eric English, were charged and arrested for first-degree murder in connection to the torturous death of Derrick James. Soon after, though, they all pled guilty to the reduced charge of second-degree murder and received a 48-year prison sentence each. It seems like Sheila was given an additional 12 years, which was to be served concurrently. 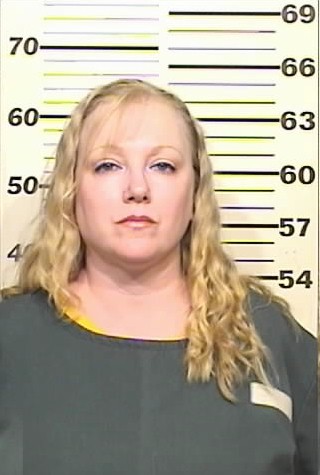 During Sheila’s sentencing hearing, a Colorado Springs judge called Derrick’s slaying one of the most horrific crimes he had ever seen. As per the last reports, Sheila was incarcerated at the Women’s Correctional Facility in Denver, where she was expected to remain until her sentence termination date in 2049. But it appears as if she was granted parole in the summer of 2019 and was released a few months later.