Where Are Jamie Salé and David Pelletier Today? 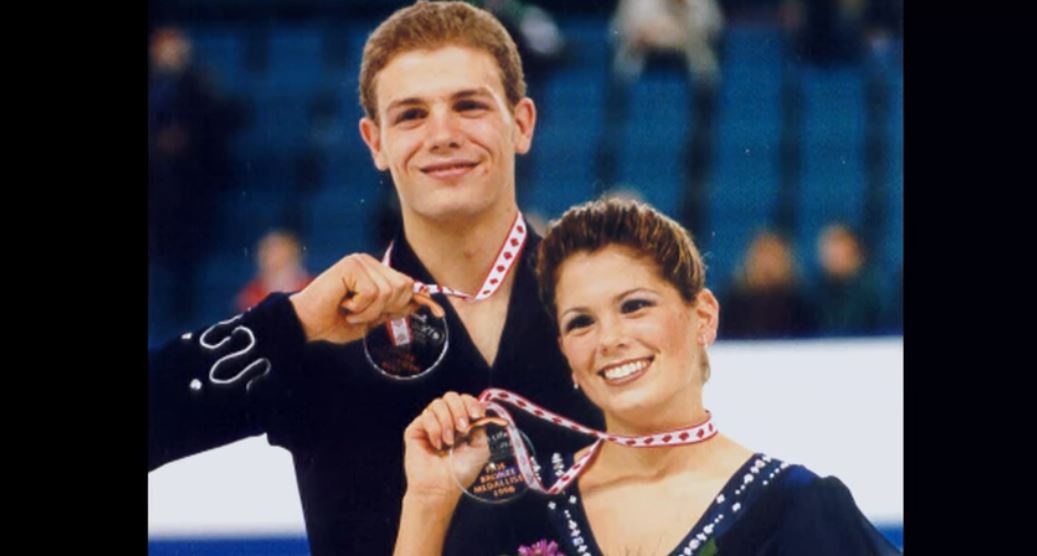 The fourth episode on Netlfix’s ‘Bad Sport’ titled ‘Gold War’ visits the competitive world of figure skating. The 2002 Winter Olympics served as the stage for a controversy that had far-reaching consequences. Jamie Salé and David Pelletier, the Canadian figure skating pair that turned in a near-flawless performance at the time, were awarded a silver medal, much to the surprise of almost everyone who was watching. So, let’s find out what happened where the pair might be today, shall we?

Who Are Jamie Salé and David Pelletier?

Jamie grew up in a small town in Alberta, Canada, and was raised on ice. She was interested in figure skating from a young age and was considered a talented skater. Through the 1990s, Jamie had some success with her dance partner Jason Turner, but she then decided to look for a new partner. In 1998, Jamie tried out with David Pelletier, another skater who achieved success at a young age. Their pairing worked out well, leading to a successful few years.

Jamie and David won several competitions, but their ultimate goal was the 2002 Winter Olympics held in Salt Lake City, Utah. The skating pair aimed to win only the third gold medal in the history of Canadian figure skating. While they had a good chance of coming through, they faced stiff competition from the Russian dancing pair of Elena Berezhnaya and Anton Sikharulidze. Russia was immensely successful when it came to figure skating.

At the competition, the pairs were evenly matched, making for a fascinating contest. The Russians went first but were hampered by a few minor mistakes, placing them on the backfoot. Jamie and David, though, were ready. Jamie said, “Every day when we were skating at home, we just treated it like we were performing all the time. We would always visualize our audience, so we were really prepared for that skate with the pressure.”

After their performance, the Canadian pair were considered favorites, with many thinking they were a lock for the gold. But it was surprising when Russia was awarded the gold medal, with Jamie and David being placed second. The deciding vote was the French judge, who had Russia over Canada. In the days following the decision, though, there were allegations of the vote being unfairly influenced. The French judge, Marie Reine Le Gougne, claimed that she had been forced by the then-President of the French Ice Skating Federation to vote for the Russians in a quid pro quo deal to get the French a gold medal in another event.

Where Are Jamie Salé and David Pelletier Now?

Soon after the claims surfaced, an inquiry led to the authorities finding evidence of misconduct on Marie’s part. In the end, Jamie and David were also awarded the gold medal and shared it with the Russian pair. For their part, the four skaters had maintained there was no bad blood between them. Jamie and David retired from competitive figure skating after the Olympics. They turned professional and toured with Stars on Ice, a figure skating show. The two were dating during the Olympics and got married in 2005. 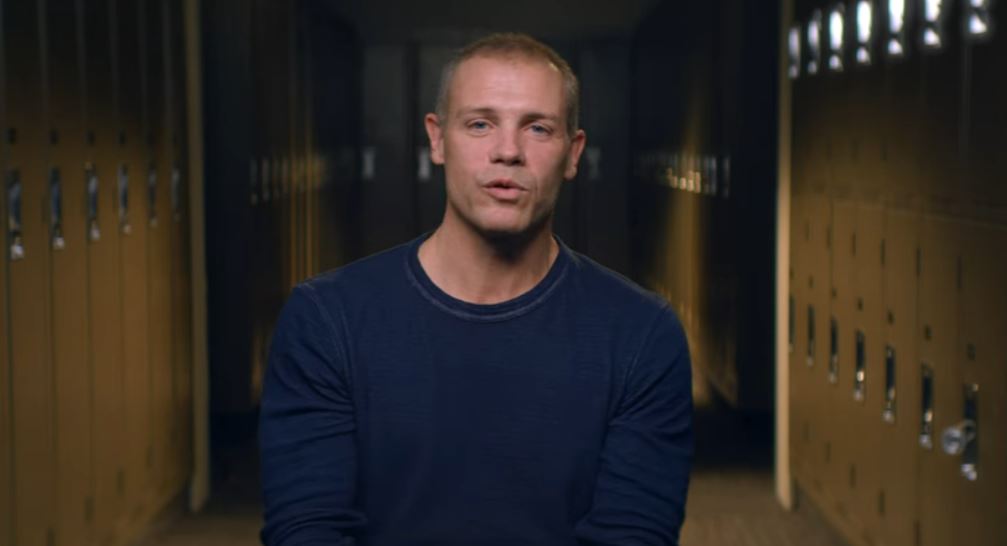 Jamie and David had a son in 2007 before getting divorced in 2010. However, they remain good friends and share custody of their child. Jamie then married Craig Simpson, a hockey player who was her dance partner on a skating reality show. She is now a life coach and lives with her family in Edmonton, Canada. David also lives in Edmonton with his wife, Ekaterina Gordeeva, a Russian figure skater. He is now a skating coach for the Edmonton Oilers, the ice hockey team that competes in the NHL.

Read More: Where Are Elena Berezhnaya and Anton Sikharulidze Now?