Where Are Janeene and Max Jones’ Kids Now? 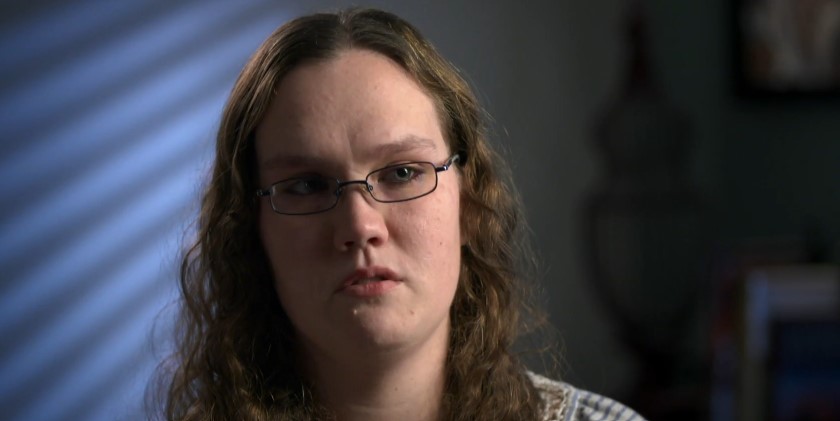 Investigation Discovery’s ‘American Monster: Home Video Hit’ brings to the viewers the story behind Janeene Jones’ conviction. In 2013, she was arrested for trying to have her husband and a tenant murdered by a hitman. A tip-off led to an undercover operation that ended with Janeene in handcuffs. But in the process, Janeene’s children with her former husband, Max Jones, were left with more questions than answers. On the show, they talk about growing up with Janeene as their mother and how they dealt with her arrest. So, let’s find out more about them then, shall we?

Who Are Janeene and Max Jones’ Kids?

Janeene and Max married on October 12, 1991. Initially, Max had a steady income by working in the construction business while Janeene worked different jobs. Their firstborn was Zachary, and then came Alexandria about two years later, in 1994. On the show, Alexandria talked of having money troubles growing up. They lived in a double bedroom house with the kids sharing a room. She said, “It was living paycheck to paycheck, and it was very stressful.”

Starting in August 1997, Janeene began working as a corrections officer in Charlotte County, Florida. But she quit about six months later because there were allegations of her having a relationship with one of the inmates. While this did affect Janeene and Max’s marriage, they decided to stay together for the children. More than a decade later, Max passed away from acute stomach issues.

Despite multiple visits to the hospital, doctors were unable to understand what was happening to Max. After his death, Zak started to think, “OK, why, all of a sudden, did my dad die of a heart attack when he never really had heart issues to begin with?” Moreover, Janeene behavior in the days after Max’s death was suspicious to the children. Alexandria said that her mother didn’t cry at all. Soon after Max’s death, she married Matthew Smith and began illegally taking over foreclosed properties and renting them.

Where Are Janeene and Max Jones’ Kids Now? 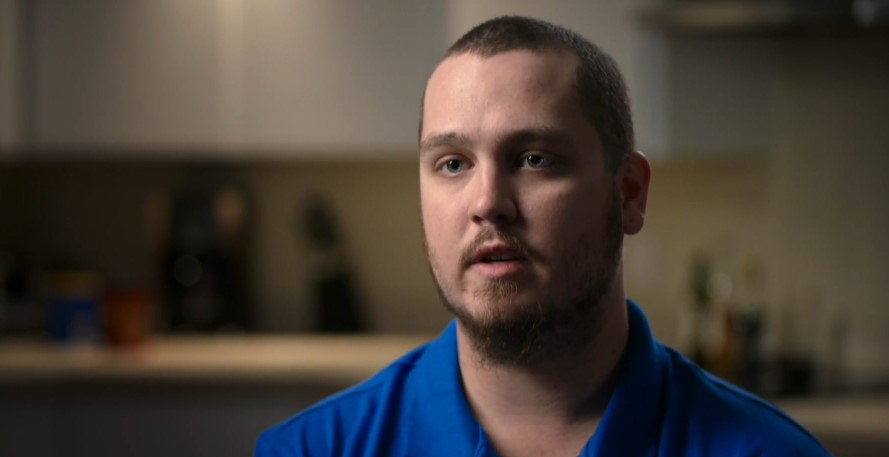 Eventually, Janeene went to prison for trying to hire a hitman to kill Matthew as well as a tenant of hers, John Chamberlain. On the show, Alexandria stated that after everything came to light, she felt like her mother was living a double life. She also remembered asking Janeene after her arrest if she had anything to do with Max’s death. To that, she responded that she couldn’t tell Alexandria that. In the end, Zachary and her sister lost both their parents in a couple of years. Not much is known about where they live or what they currently do. They have understandably stepped away from public attention since Janeene’s conviction.