Where is Janeene Jones Now? 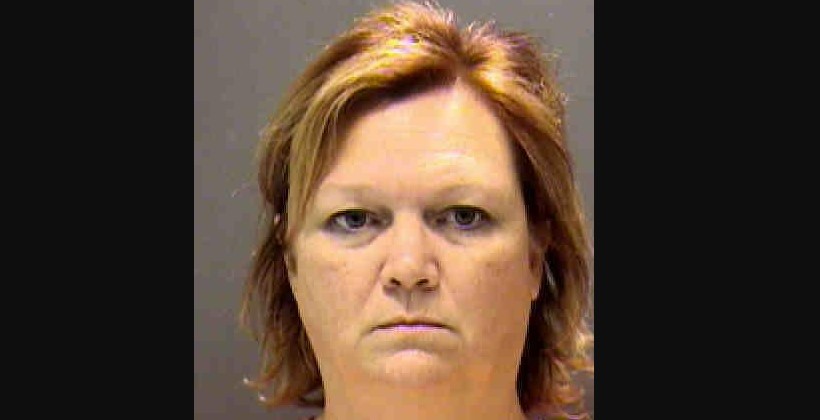 Janeene Jones’ seemingly perfect life came crashing down when she was arrested for soliciting a hitman. Investigation Discovery’s ‘American Monster: Home Video Hit’ chronicles how Janeene sought to have her husband and a tenant killed for different motivations. Ultimately, an undercover operation led to her swift arrest and sentencing. So, if you’re curious to know more about Janeene and where she might be today, we’ve got you covered.

Janeene Lea Monsell was born in Michigan and grew up in a military family. Over time, she married and divorced twice before finally meeting Max Jones in North Port, Florida. At the time, she was a single mother. The two met in 1991 and married in October the same year, later having two children of their own. But in 2011, Max, a builder and a musician, struggled with severe stomach issues that eventually led to his death in November that year.

Janeene insisted on a cremation and quickly sold all of his belongings, including the family home. Not too long after, she married Matthew Smith, a man far younger than her. Using the life insurance payout from Max’s death, Janeene renovated multiple properties all over North Port. She then made money by renting them out. However, Janeene and Matthew didn’t actually own any of those properties. All they did was take off the locks and forged quit-claim deeds for the houses.

The couple had hired a plumber, John Chamberlain, to work on these properties. He was under the impression that they were legally acquired, but eventually, he was not comfortable drilling locks off the houses because he felt it was illegal. At the time, John rented a house from Janeene, who sent an eviction notice his way. Eventually, John went to the police with his suspicions. At the time, the authorities wanted to look into whether Janeene killed Max but couldn’t prove it without a body.

During the investigation, an informant came up to the authorities to say that Janeene was looking to hire a hitman to have John killed. This led to a sting operation where the informant wore a wire to record a conversation with Janeene asking for a hitman. Janeene planned to have John killed before the eviction hearing in a civil court. Upon learning this, an undercover officer posed as a hitman and met with Janeene.

Janeene then told the hitman that she wanted John dead and agreed to pay $4,000 for it, with a down payment of $1,000. She even said that John had an 11-year-old daughter and added, “If she gets in the way, kill her too.” But Janeene’s scheming didn’t end there. She asked the undercover officer if he could murder Matthew, her husband, for another $4,000. The authorities believed that she wanted to cash in on the life insurance policy in Matthew’s name.

Where is Janeene Jones Now? 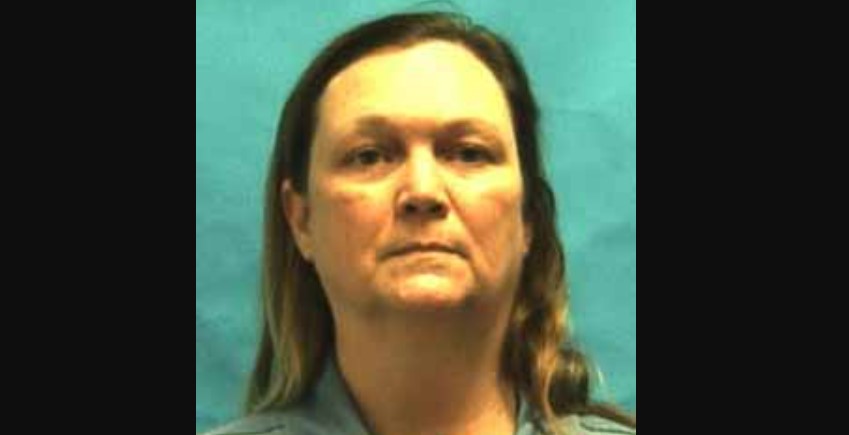 Janeene, then 49 years old, was arrested in February 2013, right after she met with the “hitman.” In August, both she and Matthew were charged with 33 counts that included burglary, criminal use of identification, and operating as an unlicensed real estate agent. Janeene and Matthew divorced in October the same year, and the latter pled guilty to scheming to defraud. He also agreed to testify against his ex-wife. In May 2014, Janeene pleaded no contest to two counts of solicitation to commit murder. She was sentenced to life in prison without the possibility of parole. Janeene remains incarcerated at the Florida Women’s Reception Center in Ocala, Marion County.

Read More: Where Are Janeene and Max Jones’ Kids Now?