Where Are Jason Cofell and Dan Cowell Now? 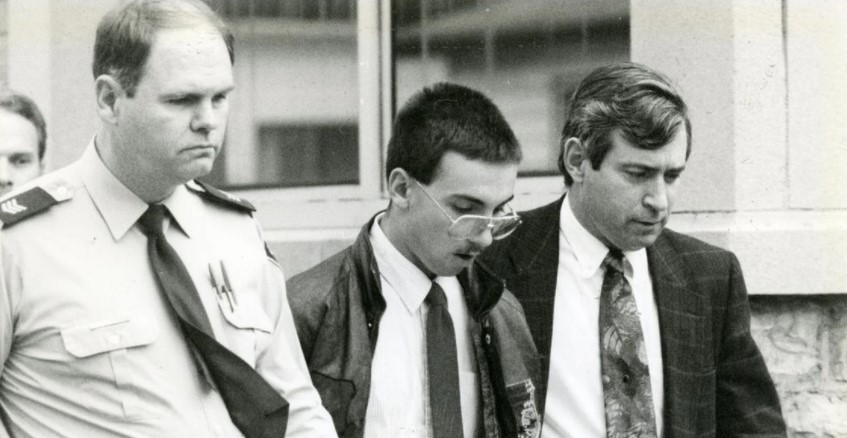 The news of a gruesome triple murder in Chatham, Ontario, Canada, meant that the residents feared for their lives until the ones responsible were caught. Investigation Discovery’s ‘The Case That Haunts Me: The Orion Project’ delves into the 1991 murders of Jasen Pangburn and his grandparents, Alfred and Virginia Critchley. The authorities worked a complex case, following the missing items from the house, and then tracked down the ones responsible: Jason Cofell and Dan Cowell. So, let’s find out more about what happened then, shall we?

Who Are Jason Cofell and Dan Cowell?

Sometime during the evening on October 18, 1991, the authorities in Chatham were called in regarding a vicious attack on an older couple at their home. Inside, they found 75-year-old Alfred Critchley in the bathroom with three stab wounds. In the house, 73-year-old Virginia was located with 23 stab wounds and in critical condition. As per the show, Alfred died while in surgery, but Virginia never even made it to the hospital. 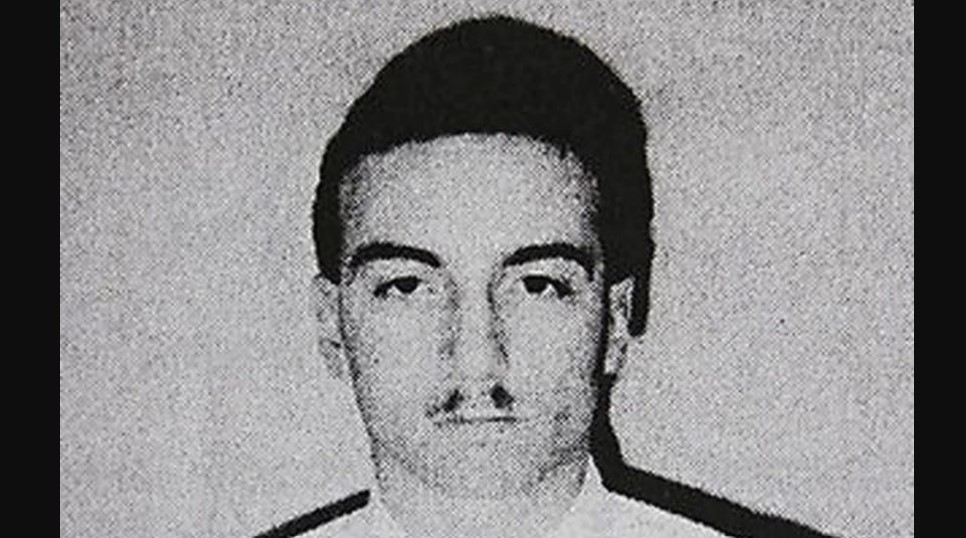 A search of the nearby area led to another grisly discovery: The Critchleys’ grandson, 18-year-old Jasen Pangburn, was found shot in the heart with a .22-caliber handgun. He was also hit in the head with the gun’s butt. According to the show, several firearms were stolen from the property, and Virginia told the police before she died that two boys were responsible for the attack. So, it was vital to find the missing guns to garner any leads regarding the killers.

It was stated on the show that a witness reported seeing a pickup truck parked outside around the time of the attack. When Jasen’s mother was questioned, she remembered someone coming by their house looking for her son in a similar vehicle a few days prior. This eventually led the police to 18-year-old Jason Cofell. The police learned that he and Jasen were together in the Essex Kent Scottish Militia Regiment, providing them with another connection.

Soon, the authorities searched Jason’s property and found the missing guns along with Alfred’s wallet. They learned that the accomplice was another teenager, Dan Cowell. Jason had been involved in trafficking illegal firearms and believed that the Pangburn kid would tell the police about it. So, Jason devised a plan to kill him. After carrying that out in the field, the two went to the house and killed the grandparents. As per the show, Dan admitted to stabbing Virginia before Jason stabbed her several more times.

Where Are Jason Cofell and Dan Cowell Now?

In 1992, Jason was convicted on three counts of first-degree murder and was sentenced to life in prison with the possibility of parole after 25 years. Dan pleaded guilty to second-degree murder and, according to the show, received a three-year sentence. While he appears to have since been released, information regarding his current whereabouts seems scarce.

Jason was granted parole in May 2016 with certain restrictions. Later on, he was allowed to live at his apartment or his mother’s home five nights a week. In January 2020, Jason was granted full parole at the age of 46. But he had to continue seeing a psychologist, not be associated with any criminal activity, and maintain no contact with the family members of the victims or anyone from the Canadian Armed Forces. It was reported that Jason was employed at a factory and continued to work on his leather business. He was also considered to be at a low risk to re-offend.