Where Are Jeanne and Peter Avsenew Now? 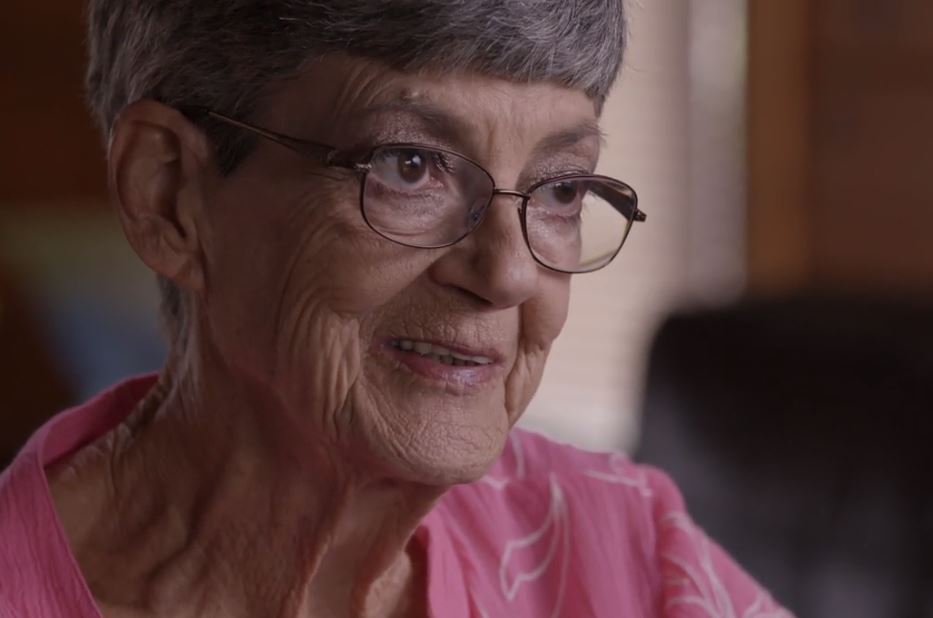 ‘Evil Lives Here’ is a true-crime documentary show from Investigation Discovery that details the personal experiences of people who have lived with a murderer. Each episode deals with a different case and involves revealing interviews with the people closest to the killer in addition to dramatic re-enactments and actual photographs from the past. It aims to provide some perspective on that person.

The episode ‘My Son is Damaged Goods’ has Jeanne Avsenew recounting her harrowing experiences bringing up her son, Peter, who went on to become a convicted killer. Curious to know more about the case and where they are now? We’ve got you covered.

Who are Jeanne and Peter Avsenew?

Jeanne Avsenew was the mother of three children; Jennifer, Erica, and Peter. The now 74-year-old lost Jennifer, her eldest child, in 1995 when she was murdered by an ex-boyfriend. It was around this time that Peter’s issues with anger and violence had started, according to her. He used to be obsessed with knives, regularly got into fights, and in general, exhibited strange behavior that scared her. She had stated that as a child, Peter had done some disturbing things like coming after her with a sword and threatening to bomb his school. 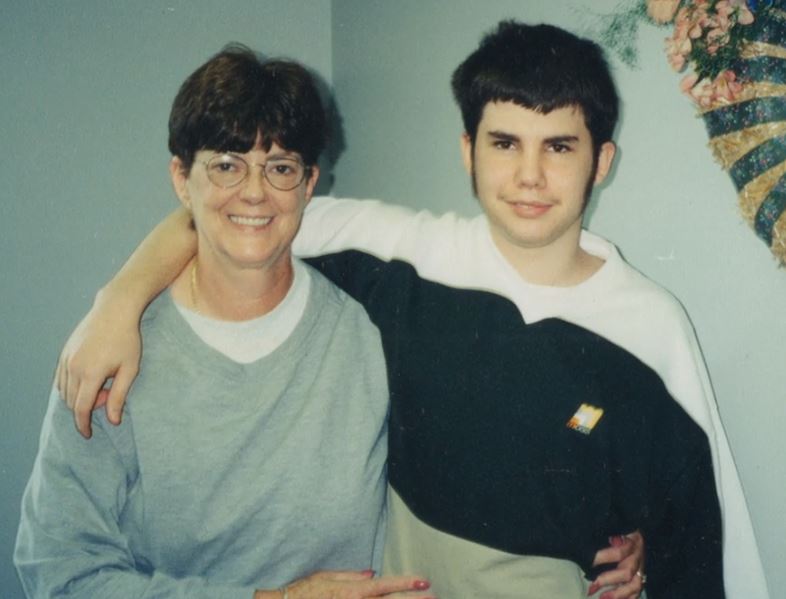 Jeanne had also stated that she had once found a shotgun shell in his room with her name written on it. Things never really got better after that. Peter was in and out of prison frequently for a multitude of reasons and as a result, Jeanne spoke less and less with her son. But, he showed up at her doorstep on Christmas in 2010 while out of prison under probation. Jeanne had said that Peter told her about something bad that he had done and had asked for her help in dumping the car that he had with him.

Following this, when she checked her computer, she read that Peter was considered a person of interest in the murder of a gay couple in Wilton Manors, Florida. Jeanne immediately called the authorities and turned him in. Investigation revealed that Peter had placed a somewhat suggestive ad on Craigslist to which a gay couple, Stephen Adams and Kevin Powell, had responded. Police believed that he had stayed with the couple for a few days before he brutally murdered them. The couple was shot multiple times in addition to having multiple cuts on their heads. 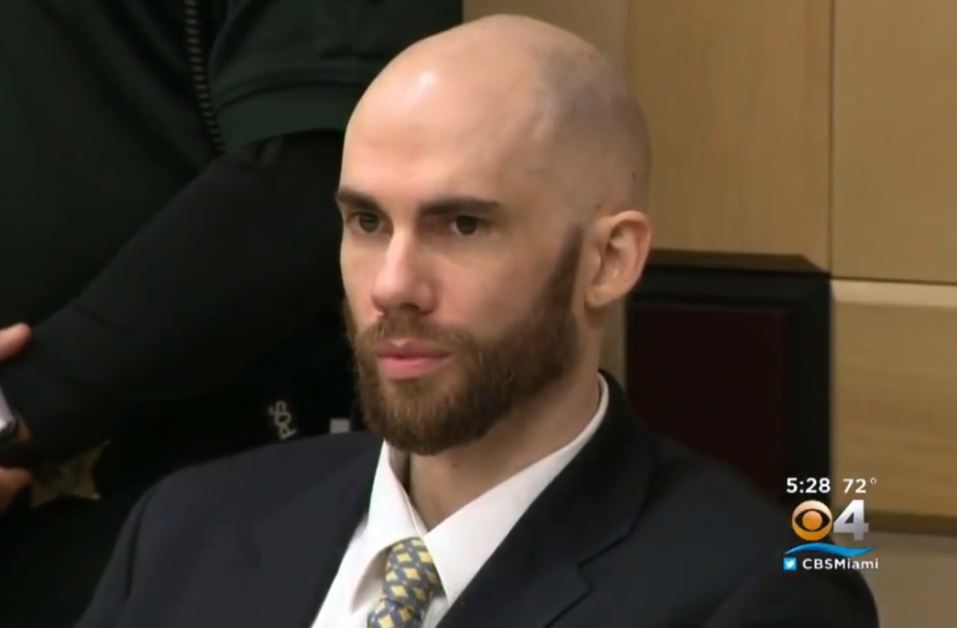 Peter’s trial was held in late 2017 after a considerable delay. The prosecution had stated that the murders were premeditated because he stayed back to clean up and cover his tracks before stealing their credit cards and their car to flee. The defense argued instead that Peter found the victims dead and wanted to avoid legal issues because he was working as an escort. At the trial, Jeanne testified to his past behavior and what he told her after the murders. Peter was convicted of first-degree murder.

Peter showed no remorse for his actions though. After his conviction, he sent a letter to the presiding Judge. It was a racist, bigoted rant which included statements like, “It is my duty as a white man to cull the weak and timid from existence. I will always stand up for what I believe in and eradicate anything in my way. Homosexuals are a disgrace to mankind and must be put down. These weren’t the first and won’t be the last.”

Where are Jeanne and Peter Avsenew Now?

Jeanne had stated in the documentary that she hadn’t talked to her son since his sentencing. She seems to be living in Sebring, Florida, as per her Facebook profile, and has adopted a dog since. After beating cancer in 2017, she seems to have settled into a life of retirement, spending time with her children and grandchildren. 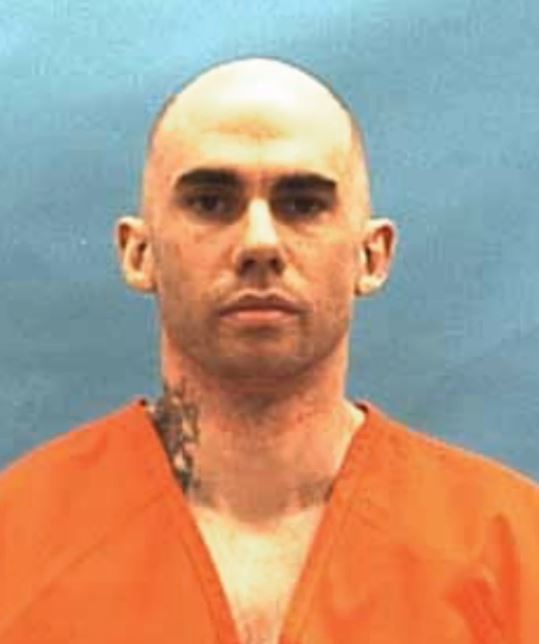 On the other hand, Peter Avsenew was convicted of first-degree murder along with two counts each of armed robbery, grand theft auto, credit card fraud, and possession of a firearm by a convicted felon. He was sentenced to death. At his sentencing, his attorney argued that the trauma of his sister dying and Peter being sexually abused might have had an impact on his behavior, in hopes of avoiding the death penalty. It was ultimately unsuccessful. As per prison records, Peter Avsenew is still alive, but is on death row at Union Correctional Institution in Raiford, Florida.