Where Are Jeffrey and Michael Derderian Now?

In February 2003, a terrible tragedy struck the Station Nightclub in Rhode Island when a music band using fireworks ended up setting the acoustic foam ablaze. The fire engulfed the packed nightclub leading to the death of a hundred people while 230 others were seriously injured. ’48 Hours: The Station Nightclub Fire: Who’s Responsible?’ paints a vivid picture of the tragedy and follows the subsequent investigation, which charged nightclub owners Jeffrey and Michael Derderian with 200 counts of manslaughter each. Let’s delve into the details of the horrifying incident and find out where Jeffrey and Michael are at present, shall we?

Who Are Jeffrey and Michael Derderian?

Jeffrey and Michael Derderian owned the Station Nightclub when it went up in flames in 2003. On February 20, 2003, a band called Jack Russell’s Great White was playing at the nightclub when their set required fireworks to be set off near the stage. Band manager, Daniel Biechele, set off four gerb fireworks which immediately engulfed the walls around the stage in flame. With the acoustic foam having caught on fire, the flames rapidly rose to the ceiling. However, the audience thought that the fire was a part of the show, and thus it took them a few precious seconds to realize the danger. 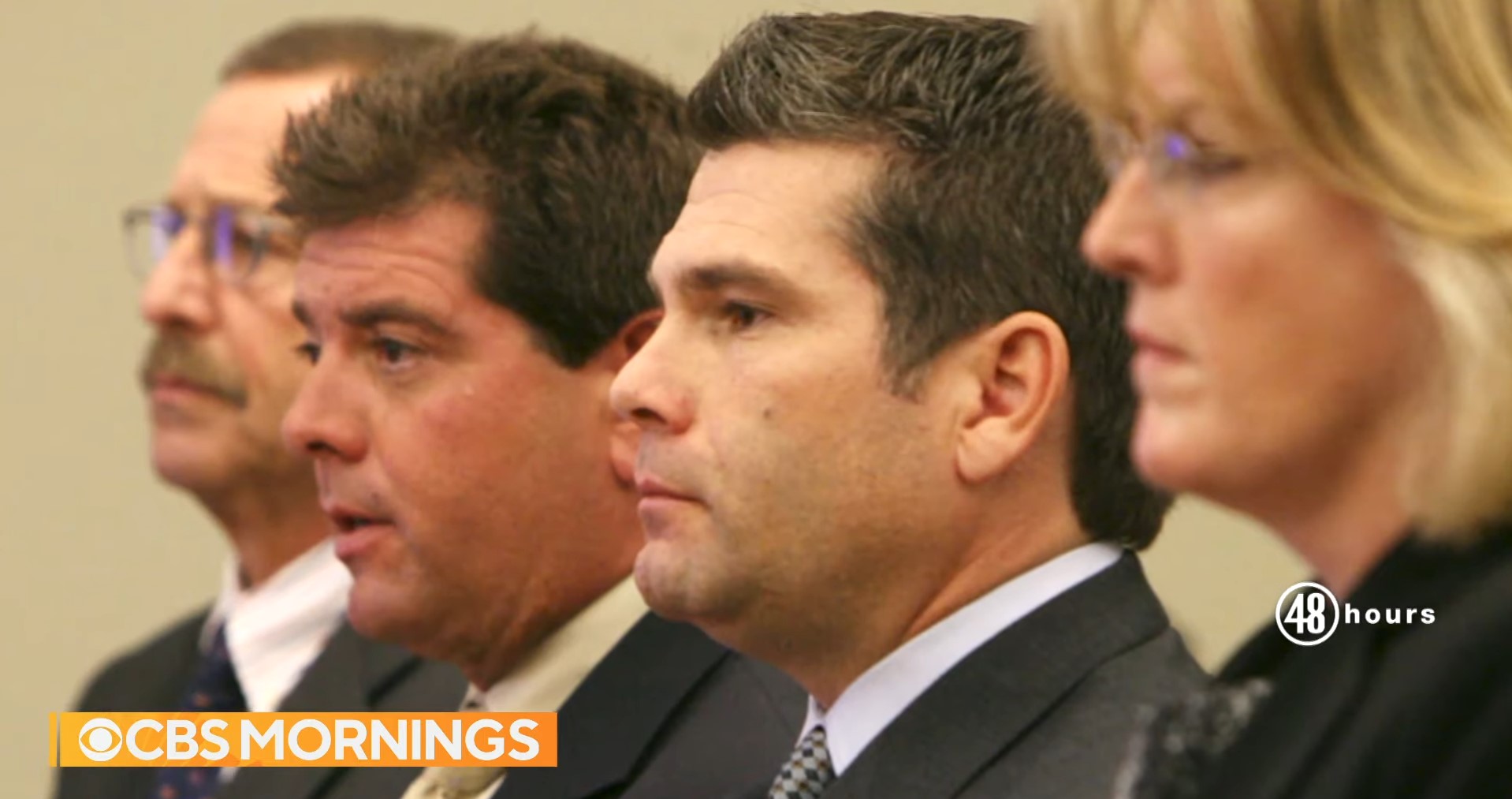 Jeffrey later mentioned that he was tending to the bar at the time of the fire and tried but in vain to fight the flames alongside another employee. Moreover, with everyone struggling to escape simultaneously, the small entrance got bottlenecked, and people got stuck inside as flames rapidly engulfed the one-storied wooden establishment. Although firefighters rushed to the scene and managed to subdue the fire after a massive battle, they could not minimize the enormous casualties. One hundred people lost their lives in the incident, and 230 people were severely injured and required immediate medical attention.

In the aftermath of the incident, investigations revealed that the establishment did not have a proper sprinkler system which would have gone a long way towards combating the flames. Moreover, there was also a belief that the nightclub exceeded the legal capacity of 300 people on that night, although both Michael and Jeffrey rejected this claim on the show and mentioned that the legal capacity was more than 400.

Where Are Jeffrey and Michael Derderian Now?

Ultimately, according to the show, the investigation concluded that there was negligence on the part of the owners and the band manager, which led to the terrible tragedy. Thus, Jeffrey and Michael Derderian, along with Daniel Biechele, were each charged with 200 counts of involuntary manslaughter. Ultimately a trial was not required as Jeffrey and Michael Derderian pleaded no contest to 100 counts of manslaughter. 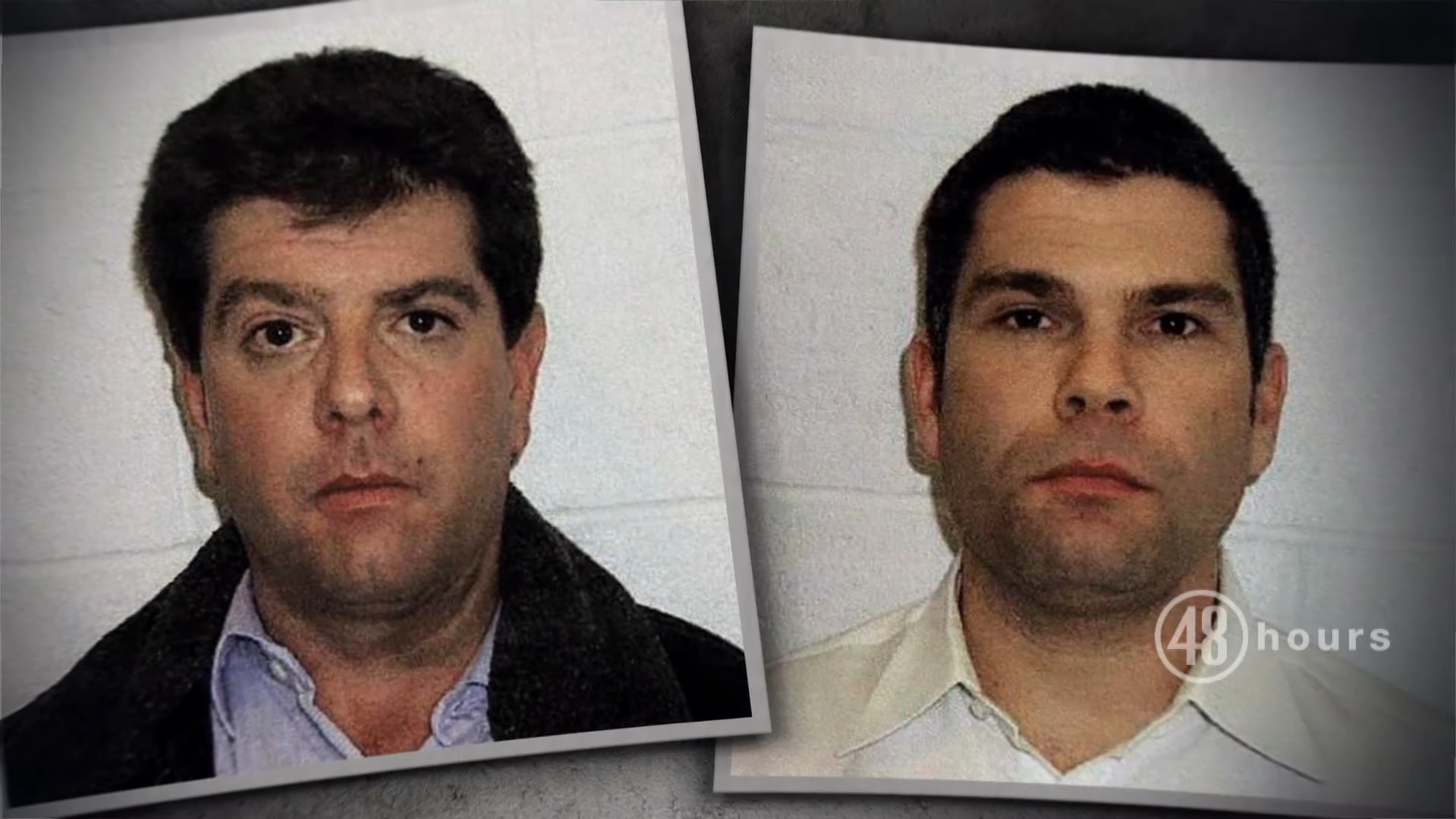 As a result, Michael Derderian was sentenced to 4 years in prison in 2006, while his brother, Jeffrey, received a suspended sentence along with probation and community service. Daniel Biechele also pleaded guilty to 100 counts of manslaughter and was sent to prison. In 2009, Michael Derderian was released early from prison. The brothers along with their childhood friend, Jody King (who lost his brother in the fire), also started the Station Education Fund, which helps children who lost their parents in the 2003 fire through college scholarships.

From what we can tell, Michael Derderian managed to retain his license to sell insurance in 2013. The same source claimed that he was building up a new life with his second wife, Kristina Link, as he finalized divorce proceedings with his first wife just six days after the disaster. On the other hand, Jeffrey Derderian quit his journalism job after the blaze and was employed in Lang Pharma Nutrition, a food company based out of Middletown. At present, Michael and Jeffrey naturally prefer a veil of privacy regarding their personal lives and have kept away from talking about the incident for years, and the ’48 Hours’ episode marks them breaking their silence.

Read More: Where Are Linda Saran and Jody King Now?