Where Are Linda Saran and Jody King Now? 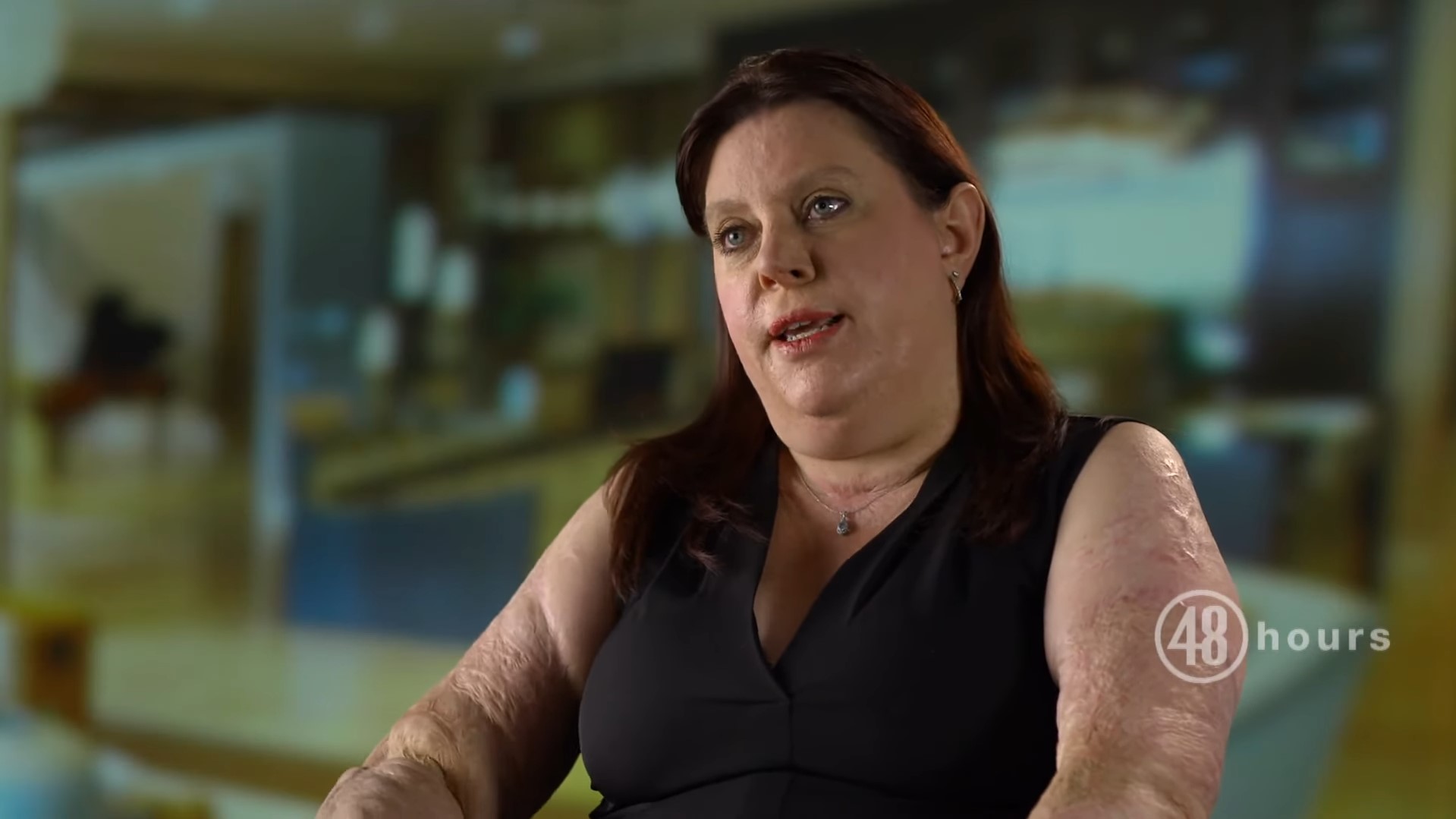 Rhode Island suffered a horrible tragedy when the Station Nightclub in West Warwick caught fire and was razed to the ground. The incident led to the death of a hundred people, while 230 others were left severely injured. ’48 Hours: The Station Nightclub Fire: Who’s Responsible?’ chronicles the heartbreaking tragedy and even features interviews with survivors who speak about their experience of that terrible night. Linda Saran and Jody King are two such people who chose to appear on the show to give a first-hand account of the fire and how it affected their lives. Let’s dig a bit deeper and find out where Linda and Jody are at present, shall we?

Who Are Linda Saran and Jody King?

The Station Nightclub fire forced Jody King to go through the terrible experience of losing one’s sibling. Jody’s brother, Tracy, worked as a bouncer at the nightclub and was on duty when the fire suddenly broke out on February 20, 2003. Jody recalled that he arrived at the nightclub at around 11:35 pm, by which time the walls and roof were already caving in. He even witnessed the horrifying scene of injured and deceased people lying around the establishment as the fire raged on. Although some people managed to escape the blaze, Tracy was nowhere to be found, and Jody gradually came to realize that his brother was no more. 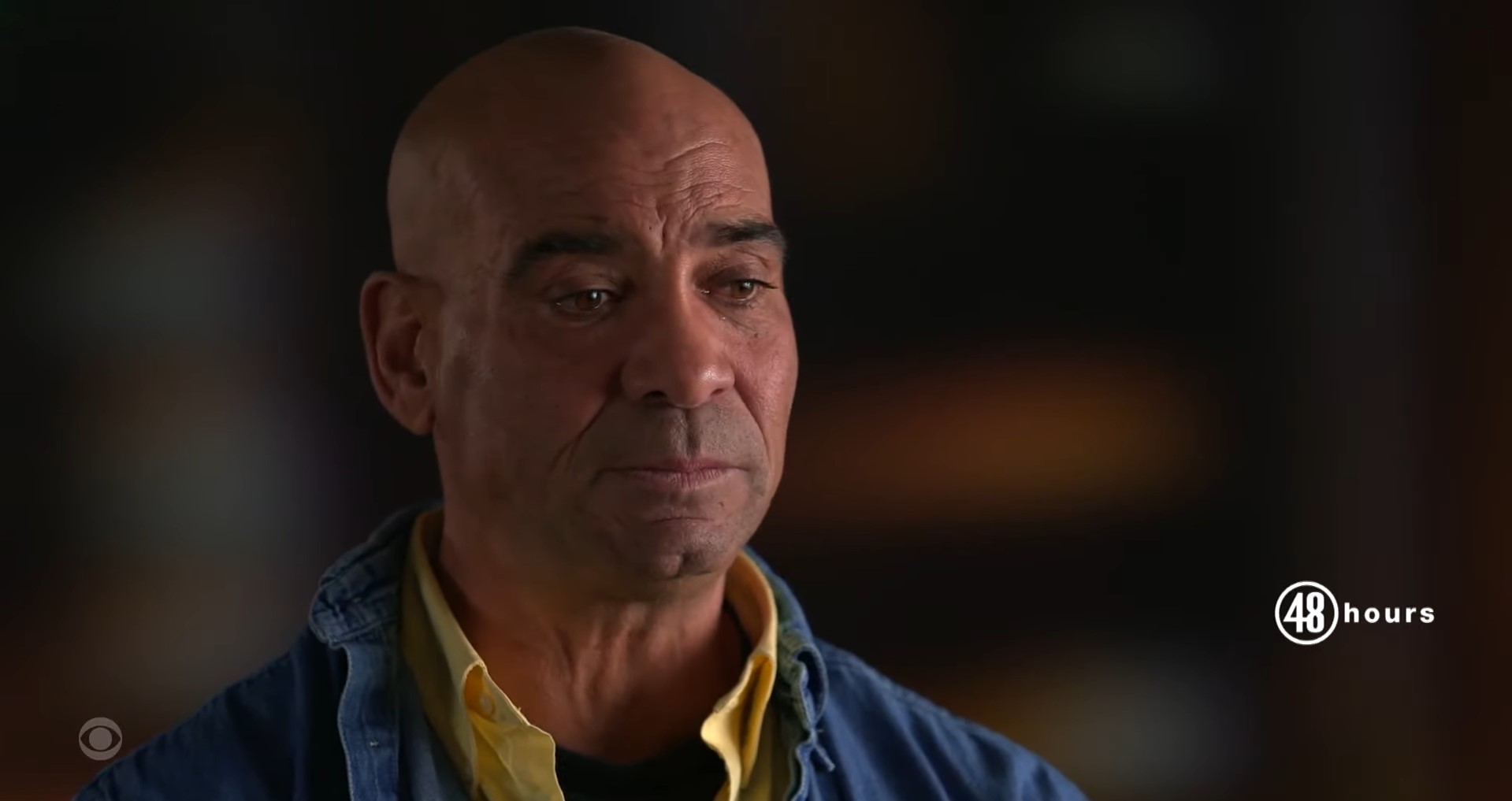 On the other hand, Linda Saran was inside the nightclub witnessing the band’s performance when the tour manager, Daniel Biechele, set off the pyrotechnics. She watched the walls near the stage catch fire and was among the hundreds trying their best to escape the fiery inferno. Although Linda made it out of the establishment somehow, she was gravely injured and had suffered burns over 34 percent of her body. She required immediate medical care and was shifted to a hospital for recovery.

Where Are Linda Saran and Jody King Now?

Although one cannot even begin to fathom the kind of pain Jody experienced at the loss of his brother, he still feels that the owners, Michael, and Jeffrey Derderian, were not the only ones at fault. He mentioned how his brother, Tracy, was a good friend of the Derderian brothers and was glad that the brothers finally took the opportunity to speak out about their side of the story through ’48 Hours.’

Since the tragedy, Jody has been trying to cope with his brother’s death and even has Tracy’s face tattooed onto his chest. Along with the co-owners, he launched the Station Education Fund, which provides a college scholarship to the children of the people affected by the fire. Although Jody appeared on the ’48 Hours’ episode to speak about his experience, he prefers to remain under the radar and lead a private life. 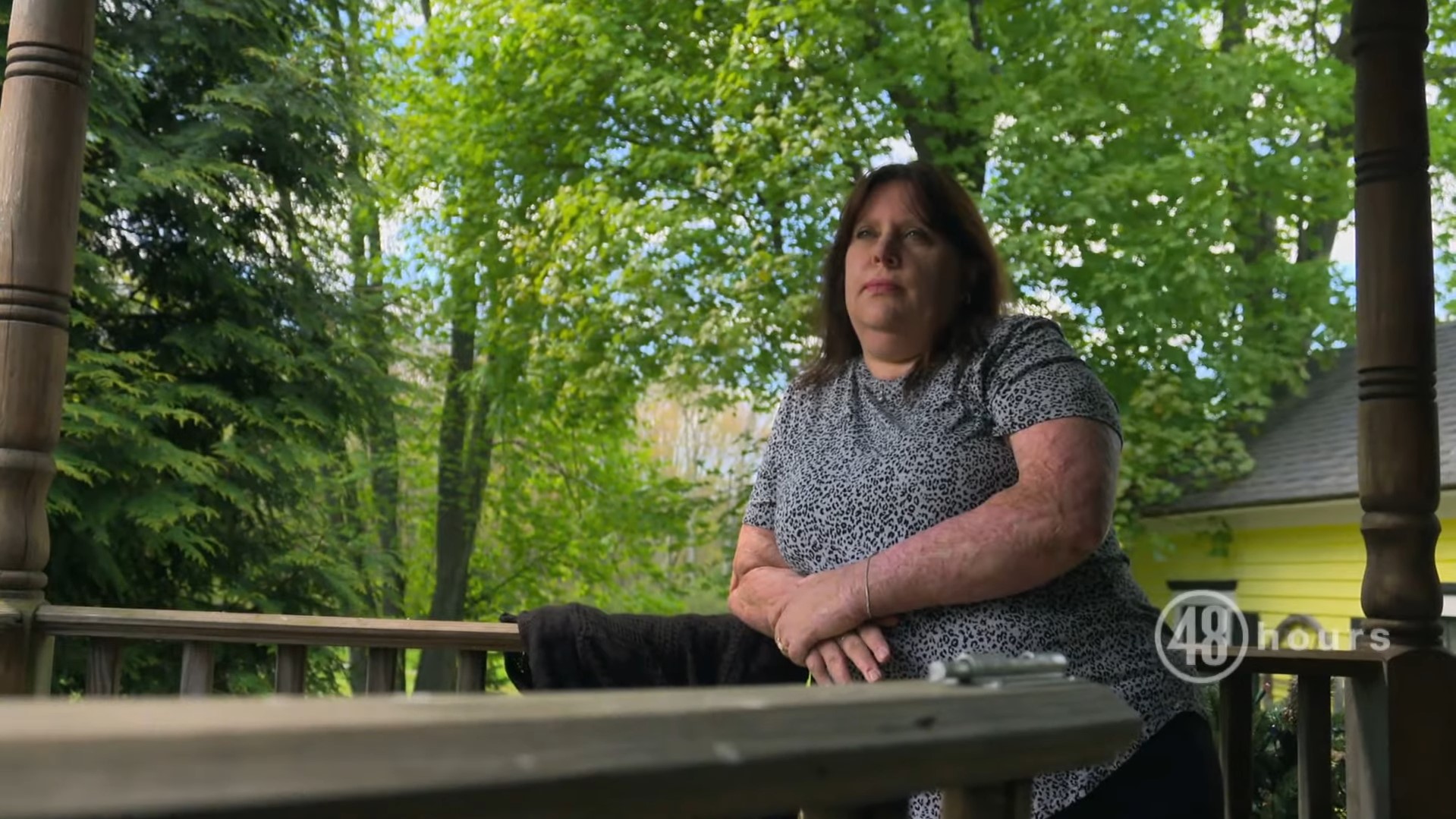 On the other hand, Linda Saran endured a painful recovery as she was put under a medically induced coma for weeks before being subjected to a difficult rehab process. Although she managed to recover from her severe burns, the numerous scars on her body never let her forget that fateful night. Linda, though, believes that the Derderian brothers never took responsibility for their actions. Although they did apologize for the tragedy, Linda mentioned that she could never forgive them and said, “They have said they were sorry… but never once do they say, we screwed up… If they stood up and said, small business owners, we were inexperienced. We took shortcuts. We screwed up. I would forgive them in a heartbeat.”

Currently, Linda prefers a life of privacy and has kept her personal life under wraps. However, she is now married and is in a happy place with her family and loved ones. Furthermore, she mentioned that she never tries to hide her burns but has accepted them as a part of her. Linda’s bravery and determination to carry on with her life are honestly inspiring, and we wish her all the happiness in the days to come.