Where is Daniel Biechele Now? 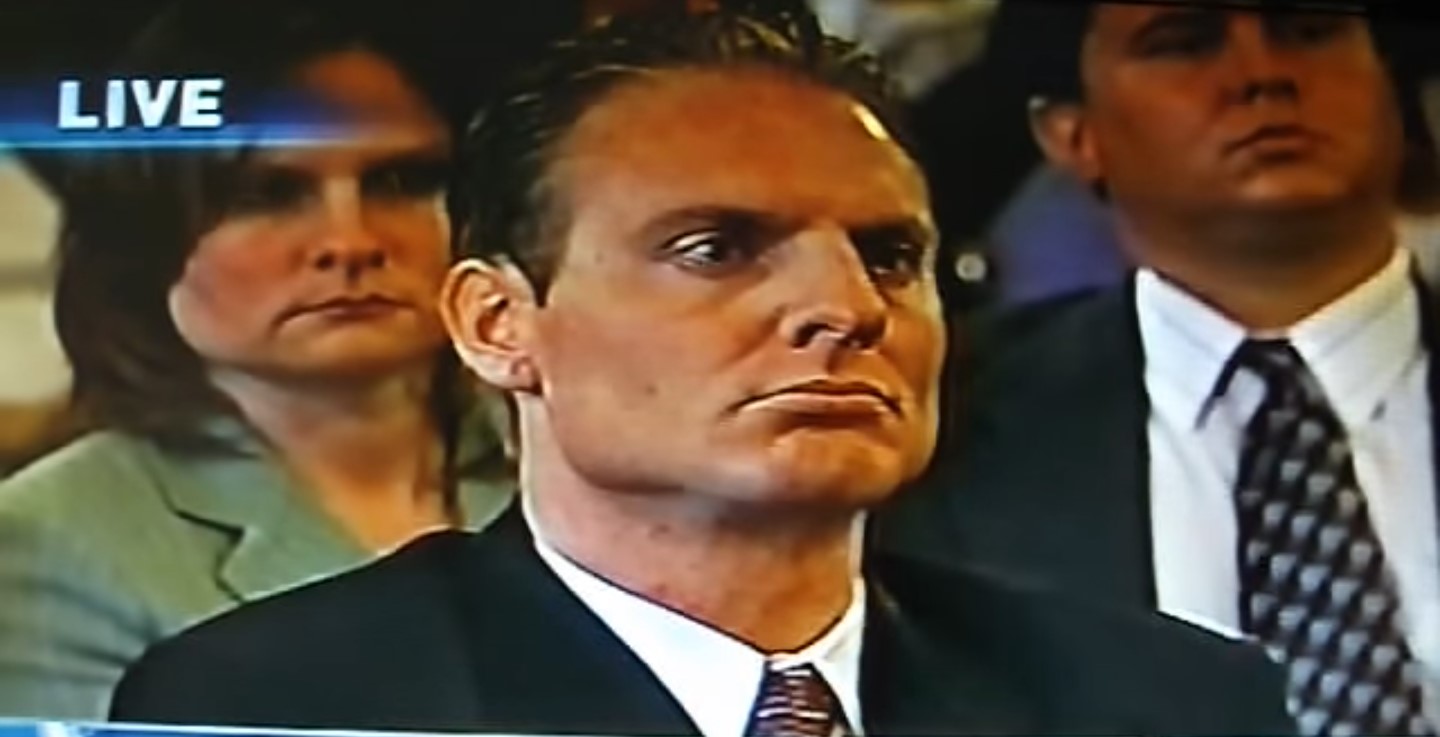 In February 2003, the Station Nightclub in West Warwick, Rhode Island, was razed to the ground in a fire that originated from fireworks being set off inside. The band Great White was performing when their tour manager Daniel Biechele, decided to set off four gerb fireworks near the stage for the show. Immediately the acoustic foam caught fire, and within moments, the wooden one-storied established caved in.

’48 Hours: The Station Nightclub Fire: Who’s Responsible?’ portrays the tragedy which witnessed a hundred deaths and even touches upon its effect on Daniel Biechele’s life. If this incident piques your curiosity and you want to know where Daniel Biechele is at present, we have you covered.

Who Is Daniel Biechele?

Daniel Biechele was the acting tour manager of the band Jack Russell’s Great White, who was scheduled to perform at the Station Nightclub on February 20, 2003. The band took the stage at around 11 pm, and as the set required pyrotechnics, Daniel set off four gerb fireworks near the stage. With the firecrackers being set off, the acoustic foam immediately caught fire, which increased rapidly. As the flames quickly spread and rose up to the ceiling, the people present gathered that it was all a part of the show, which in turn cost them a few costly seconds before escaping.

With the nightclub being packed with over 300 people and there being only one route out, the door got bottlenecked as people got stuck inside the inferno. The smoke, suffocation, heat, and fire all played their parts in the tragedy as official figures confirmed a hundred deaths. Additionally, 230 others were gravely injured and required serious medical attention. Daniel Biechele, though, managed to escape without any critical injuries to his person.

Where Is Daniel Biechele Now?

The investigation into the incident found Daniel, as well as the owners, the Derderian brothers, responsible for the fire and, subsequently, the deaths. Thus, based on the findings, Daniel Biechele was charged with 200 counts of involuntary manslaughter. Once in court, he pleaded guilty to hundred counts and was sentenced to four years in prison in 2006. He also received a suspended sentence of 11 years along with three years of probation. Incidentally, just a month before his sentencing, Daniel married his high-school sweetheart, Mandy Gura Biechele.

In 2008, Daniel was released early from prison on account of his good behavior. The parole board confirmed that he showed considerable remorse for his actions and even had the support of the victims’ families. Furthermore, it was revealed that Daniel handwrote letters to the families of all the people who lost their lives in the fire.

A 2013 report stated that Daniel returned to Florida after his release and settled down with his wife in Casselberry, a community outside Orlando. Sources also mentioned that he had drawn the line at a career in the music industry and was instead employed as a comptroller. However, they have since preferred a life of privacy and have kept away from the public sphere. At present, the couple, along with their two children, seems to be living in Winter Springs, Florida. They appear to be pretty happy in their present life, although the memory of that fateful night is still fresh on Daniel’s mind as he looks forward to a better future with his family.

Read More: Where Are Jeffrey and Michael Derderian Now?