Where Are Jemma Lilley and Trudi Lenon Now? 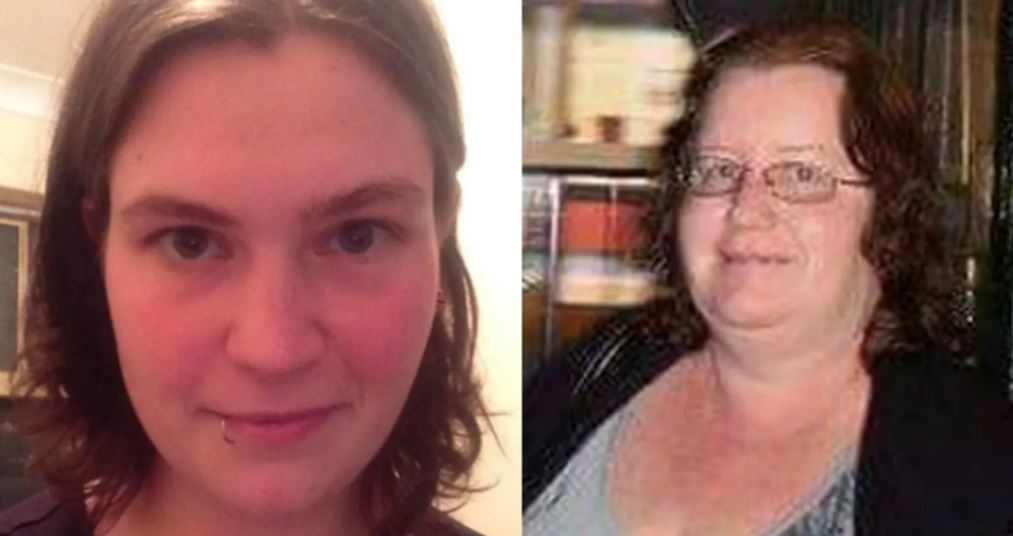 Investigation Discovery’s ‘Deadly Women: Friends Are Foes’ looks at three separate cases where people were murdered by someone they thought they could trust. Aaron Pajich’s slaying in Perth, Australia, is one of the cases featured. In June 2016, Aaron was killed by Jemma Lilley and Trudi Lenon, and an investigation revealed the gruesome story of an obsession with serial killers and murder. So, let’s find out more about what happened then, shall we?

Who Are Jemma Lilley and Trudi Lenon?

Jemma Lilley was an England native and was diagnosed with dyslexia and autism at a young age. But despite that, she seemed to do well in school. But growing up, she had a difficult time at home because of her mother being psychologically and physically abusive. After her parents separated, Jemma moved to Perth when she was about 18 years old. But before that, she had written a book about a serial killer called SOS and published it online under a pseudonym. 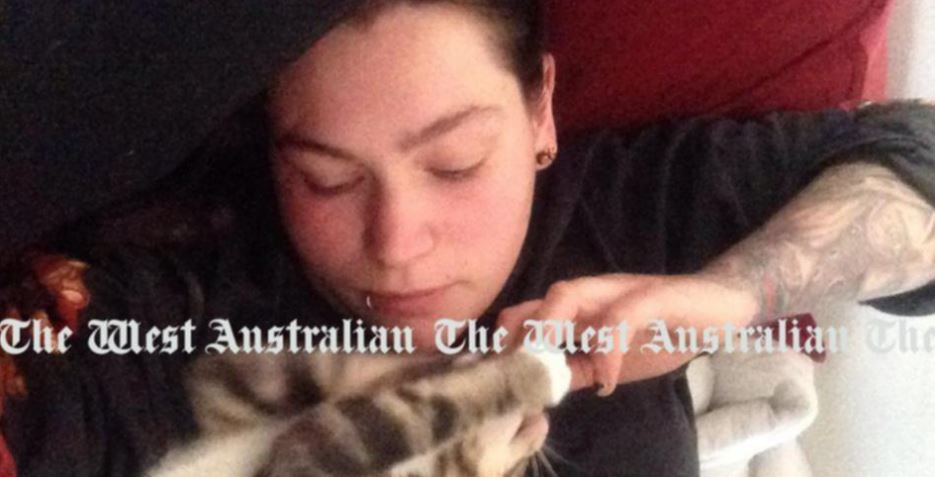 Once in Australia, she worked at a tattoo parlor and then married a gay man named Gordon Galbraith that led her to gain permanent residency there. He killed himself in 2014. She later bought a house in Orelia, Perth, with some help. Jemma was obsessed with serial killers from a young age. Sometime in early 2016, the 25-year-old met Trudi Lenon who was a 42-year-old mother of three. The two of them began a dominant-submissive relationship. Eventually, they started living together along with Trudi’s children.

Then, Aaron Pajich, an 18-year-old with Asperger’s syndrome, suddenly went missing. He was last seen at around 10 AM on June 13, 2016, at a local shopping center. He was due to meet someone over there, and a friend dropped him off. His worried parents filed a missing person report, and the investigation led them to a property in Orelia. Aaron was found on June 20 under a freshly laid bed of concrete. The body was covered with a tarpaulin. Aaron had stab wounds in the neck and chest. There were wounds consistent with a garrotte as well. The body was found in the backyard of the property shared by Jemma and Trudi.

Surveillance camera footage showed Aaron leaving with the two women from the shopping center on June 13. He was later captured entering their house with them at around 10:30 AM that morning. But he never came out alive. Investigation revealed that Aaron went to the same college as Trudi and was also good friends with her son. Phone records showed that Jemma messaged Trudi about blood gushing out of a victim. A day after the murder, she also texted Trudi, “‘I’m seeing things I haven’t seen before and feeling things I haven’t felt before.” Trudi replied, “‘You’re welcome, SOS.” Jemma’s colleague later testified that she confessed to him about killing Aaron.

Others who knew Jemma testified that she said disturbing things like wanting to kill before she was 25 years old. Investigators believed that Trudi lured Aaron into the home they shared, where he was killed within hours of being there. They also found a large piece of carpet cut out from the house and multiple bloodstains and knives on the property. At the trial in 2017, both blamed each other for the murder. Jemma claimed that she had nothing to do with the murder and that it might have occurred when she was asleep at home. Trudi said that she saw Jemma kill Aaron and helped her clean up afterward and bury the body. She pleaded guilty to accessory after the fact to murder, but the prosecution rejected it.

Where Are Jemma Lilley and Trudi Lenon Now?

In October 2017, a jury deliberated for about two hours before finding Jemma and Trudi guilty of Aaron’s murder. A few months later, they were both sentenced to life in prison with a minimum of 28 years to be served. While it was unclear who caused Aaron’s injuries, the judge held both of them accountable. He said, “You are both equally responsible … there can be no doubt the both of you intended to kill Mr. Pajich. There is nothing to suggest either of you had the slightest regret about what you had done.”

While Trudi was awaiting sentencing, a fellow inmate poured boiling water on her in January 2018. In December 2018, it was reported that Jemma was flaunting a relationship with another convicted murderer, Melony Attwood, while behind bars. This led to both of them being sent to different prisons. From what we can tell, both Jemma and Trudi are serving their sentences out at correctional facilities in Western Australia.