Where Are JoAnn Romain’s Daughters Now? 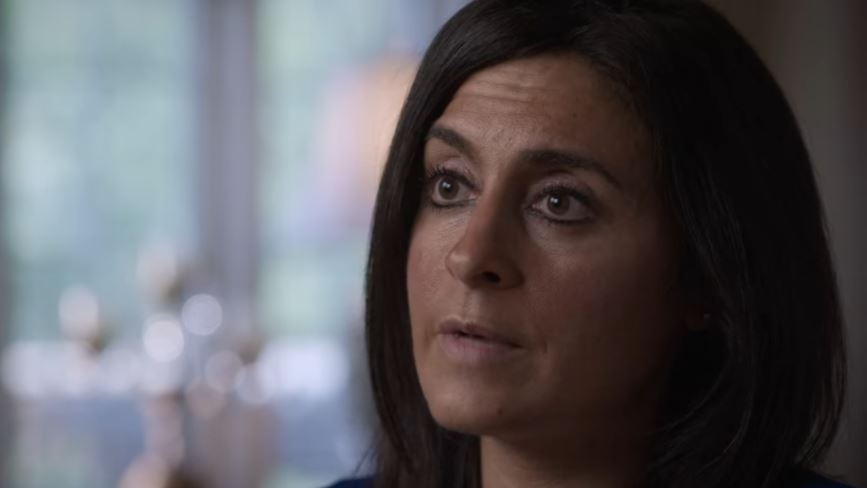 Netflix’s reboot of ‘Unsolved Mysteries’ is back again with Volume 2, and as expected, it is as intriguing and ominous as ever. Including six brand new cases for us to delve into, it uses re-enactments and detailed one-on-one interviews with friends, family members, and officials to retell the circumstances surrounding incidents that, well, remain unexplainable to this day.

In Episode 5 of Volume 2, ‘Lady in the Lake,’ we get introduced to the case of JoAnn Matouk Romain’s death, which, although, is ruled to be suicide by the police, is believed to be a murder by her family, especially her daughters, who have gone above and beyond to prove it. Wondering where they are now? Here are all the details for you.

Who Are JoAnn’s Matouk Romain’s Daughters?

JoAnn Matouk Romain was the mother of three children; two daughters, Michelle and Kellie, along with a son, Michael. At the time of her disappearance, all four of them lived together on Morningside Drive, Grosse Pointe Farms, Michigan. They were a close-knit family, and everyone was happy to be that way. Michelle, being the eldest, was 29, Kellie was 27, and Michael was only 20. Unfortunately, though, on the night of January 12, 2010, after an officer knocked on their door to ask if their mother was missing, their whole world turned upside down.

They heard that JoAnn’s car was abandoned outside the church she frequented and that she was nowhere to be found. Both Michelle and Kellie tried calling their mother, but when she did not answer, they decided to head to St. Paul on the Lake Catholic Church. That night, at the scene, they were told by the investigators that their mother was in the water, believed to have walked into it herself to commit suicide, and all they could say was no. While Kellie specified that their mother was overcautious and didn’t like the cold or the water, Michelle stated that JoAnn, being a devout catholic, would never do such a thing as it would go against all her beliefs.

She then tried to make it clear to them that her mother was becoming increasingly paranoid during the last few months, so foul play had to be involved. She stated how JoAnn thought that her phone had been tapped and that she was being followed to highlight the gravity of the situation, but to no avail. In the end, after an extensive search of the lake revealed nothing, their mother’s body was found 70 days later, in the Detroit River, more than 30 miles away, and to say that they were devastated would be an understatement.

Where Are JoAnn’s Daughters Now?

JoAnn’s daughters are still residing in Grosse Pointe Farms, Michigan, and they are still fighting to get her some justice. They believe with everything that they have that their mother’s death was a murder, nothing less and nothing more, and they won’t stop until the case is properly investigated so that her killer or killers are behind bars for good. Michelle and Kellie want the authorities in Grosse Pointe Farms and Grosse Pointe Woods to take responsibility and re-open the matter because from the $200,000 that they have spent hiring private lawyers and investigators to look into it, they know that they are right.

As to why they think JoAnn was murdered, they say it’s a case of personal vendetta. They believe that someone close to their mother, like maybe her brother John Matouk, might have been involved in some bad deals, and to teach them a lesson, the other party harmed the one person that they were undeniably close to, JoAnn. Their other suspects include a cousin and their father. Along with Michael, Michelle and Kellie also filed a $100 million wrongful death lawsuit against the public safety departments of the Farms and Woods in the US District Court, Eastern District of Michigan, but that too didn’t make a difference.

Michelle and Kellie are the only ones at the forefront of it all, though, because their brother is still so traumatized by what happened that he has trouble even talking about it. As a Medical Sales Person at Allegiance Home Health Care, Inc., whenever Michelle is not working, she dedicates all her time and resources to find the truth behind her mother’s death. For this, she talks to various news outlets, has a Twitter account dedicated solely to the case, and she runs a Facebook page called Justice For JoAnn Matouk Romain. The latter includes her and Kellie as admins, along with a few of their close friends and hired investigators.