Where Are Johnny and Jason Patton Now? 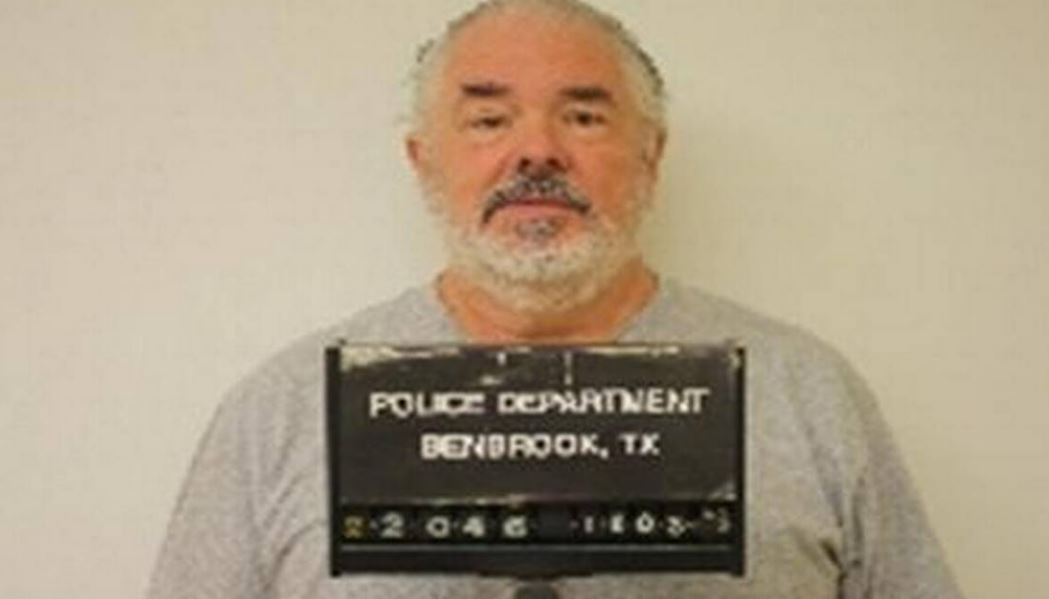 Investigation Discovery’s ‘Forbidden: Dying for Love: Lone Star Lust’ is about a bizarre love triangle that led to the murder of private investigator Richard Slatkin in October 2013. Richard’s ex-wife, Catherine, had been in a relationship with Johnny Patton at the time. While it seemed like a relationship gone wrong on the surface, there was much more to it than just that. The story involved not just the three of them but Johnny’s son, Jason, as well. Curious to know what happened and where the father and son might be now? We’ve got you covered.

Who Are Johnny and Jason Patton?

Johnny Patton, 65 years old back then, was the CEO of an oil and gas company, something that had been in his family for years, and he was the third generation to have taken it up, by his own account. A wealthy and successful man, he had been married to Latryle Patton for over forty years but had been separated since the summer of 2013. Not too long after that, he started living with Catherin Slatkin.

Catherine had divorced Richard Slatkin sometime in 2013. In a shocking twist, while she was still married to Richard, she had an affair with Jason Patton, who was Johnny’s younger son. Together, the two even had a child, which Richard initially assumed was his. Eventually, the divorce happened, and Catherine moved in with Jason, but that did not last long because Jason went to prison on drug charges. She then started to date Johnny Patton around the same time.

Johnny and Catherine had been living together when the incident happened. On October 1, 2013, Richard had gone to the apartment he and Catherine previously shared to pick up a few of his things. He was shot outside that apartment in Benbrook, Texas, by Johnny, who claimed self-defense. He had told police earlier in the morning that Richard had threatened to kill him. But that story quickly fell apart.

It was revealed that the 32-year-old Catherine had continued to see Richard even after their divorce, and that was something Johnny was not okay with. On the day when the incident happened, Johnny had called 911 multiple times to report that Richard was trying to kill him. The last of those came in shortly before 3 PM, after which Johnny shot Richard once in the chest. The authorities found that Richard had a pocketknife on him (but it was unopened) and there was a gun in his car. They also found two guns on the scene, both Johnny’s. Johnny was eventually charged with Richard’s murder.

Where Are Johnny and Jason Patton Now?

At his trial in 2015, Johnny claimed self-defense, but the prosecutors argued that the murder was planned. One 911 call made by Johnny made close to the time of the shooting had him claiming that Richard was threatening to kill him. But the call also recorded the sound of an accelerating car engine, which they argued meant that Johnny was not at the scene when he made the call. Latryle also testified that Johnny had threatened and hit her with a gun in the past at the trial. The jury was not convinced with the self-defense claim and convicted Johnny of Richard’s murder.

Johnny Patton was convicted of first-degree murder and was sentenced to life in prison. He admitted to shooting Richard but pleaded not guilty because he stated he was protecting himself at the time. As per prison records, Johnny remains incarcerated at the Estelle Unit in Huntsville, Texas. He will be eligible for parole in November 2045. As for Johnny, he seems to have left prison since his drug-related arrests, and if reports are to be believed, he has been married since 2020 and seems to live in Forth Worth, Texas.