Where is Catherine Slatkin Now? 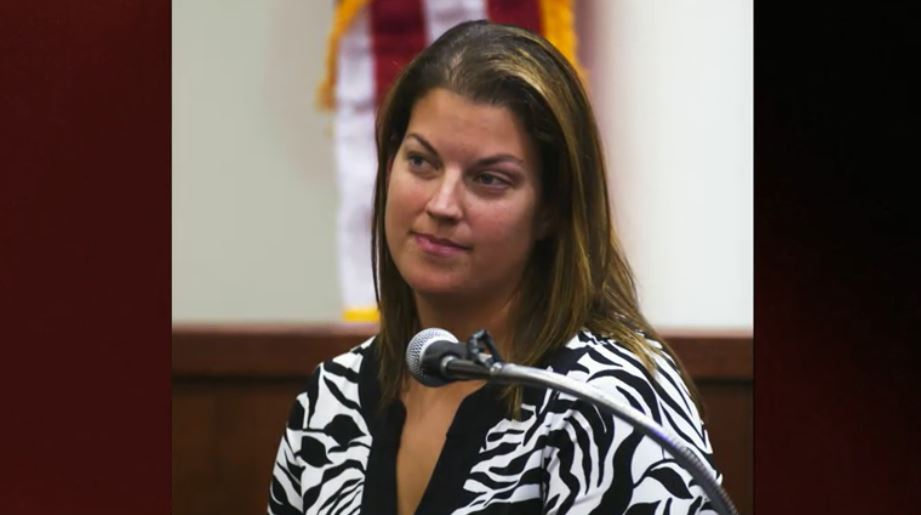 Catherine Slatkin was at the center of a messy love triangle that culminated in the murder of her ex-husband at the hand of the man she had been dating at the time. Richard Slatkin was murdered by Johnny Patton outside Catherine’s apartment, where he had come to pick up a few of his things. Johnny was convicted of Richard’s murder and was sent to prison for life. Catherine’s testimony at his trial brought forward more information of a strange family dynamic and a motive behind the killing. Curious to know more about her? Here’s everything we know!

Who Is Catherine Slatkin?

Catherine Slatkin is the granddaughter of Robert Alexander, one of the co-founders of Alcon, a company that manufactures eye care products. She married Richard Slatkin in 2009, and the two had an age difference of more than 30 years. It was stated that she started seeing Richard while he had been married to someone else. Catherine and Richard divorced after three years into their marriage. Sometime after that, she moved in with Johnny Patton, the 62-year-old CEO of an oil and gas company, who eventually ended up shooting Richard in October 2013.

But, there was so much more to the story, and Catherine’s testimony at Johnny’s trial threw some light on that. She stated that during her marriage to Richard, she had an affair with Johnny’s son, Jason Patton. The two even had a child together, which Richard thought was his, but once he learned about the affair, the couple divorced. Catherine mentioned that her family and Patton’s family knew each other well. While Catherine and Jason did move in together after she left Richard, Jason had struggled with drugs and was arrested and imprisoned on related charges.

Catherine testified that she had started dating Johnny shortly before Jason went to prison. She also testified that both Johnny and Richard were jealous of each other. She still saw Richard from time to time because she wanted to give her kids a normal life, and Richard was a good father to them. Ultimately, the conflict came to a head with Johnny gunning Richard down outside Catherine’s apartment in Benbrook, Texas, claiming self-defense. But the jury saw otherwise and convicted him of first-degree murder.

Where is Catherine Slatkin Now?

Catherine Slatkin’s life was turned upside down with the father of one of her children being killed and the man she was dating going to jail for that. She testified to being in shock after Richard was murdered, saying, “I thought Richard was going to come back and it was all just a bad dream. One day I just woke up and realized Richard was no longer here and at that point I was done. I told [Patton] to leave.” Since then, Catherine seems to have put the trial behind her, and as per a report, she has since remarried and has moved on to the best of her abilities. But beyond that, it seems that she has kept her life private, and not much else is known about her current whereabouts.

Read More: Where Are Johnny and Jason Patton Now?