Where Are Jordan and Simon Gann Now? 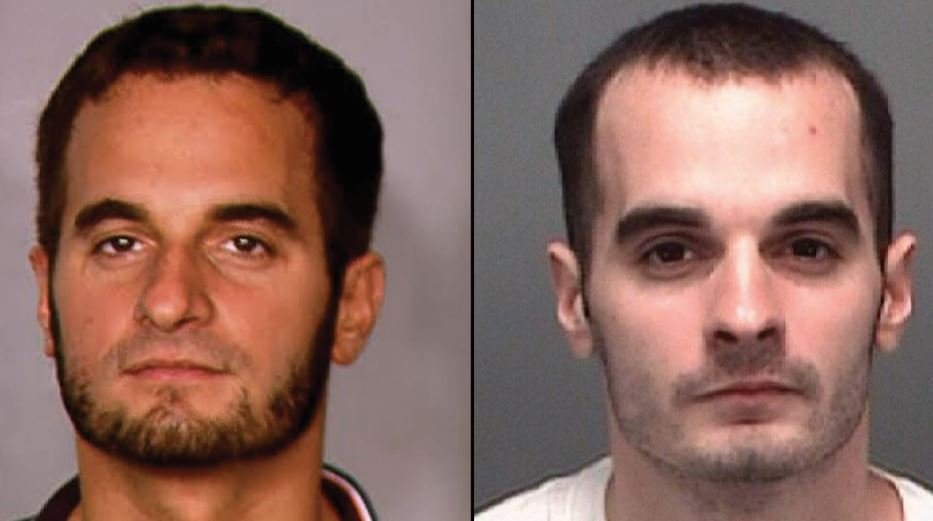 Twins Jordan and Simon Gann became notorious for bilking mostly female victims out of their money by using their charm. They would tell people that they were rich and intelligent, often claiming they lost their money or credit cards and scam their marks. Investigation Discovery’s ‘Evil Twins: The Family Curse’ delves into the crimes these twins committed and the impact they had on their victims. So, if you’re wondering where they might be now, here’s what we know!

Who Are Jordan and Simon Gann?

Jordan and Simon Gann were born in 1980 in Methuen, Massachusetts, into a wealthy family. While their childhood seemed to be perfect, things soon started changing. According to the show, the twins were adept at lying to get what they wanted. They would make up stories to borrow money from friends and sometimes even steal from them. At one point, Jordan and Simon’s parents believed that they stole their mother’s jewelry, eventually leading their father, Blaine, to kick them out of the house sometime in 1999.

Soon, the men surfaced in different states all over the country and even in Canada, scamming unsuspecting victims. Sometime in 2003, Jordan met Meredith Gavin at a bar in Orlando, Florida. He told her that he was a doctor and ended up staying with her and her friends for a few days. In the meantime, Jordan stole about $1000 from her and her friends. Before disappearing, Jordan also got Meredith pregnant. She later said, “It’s so small what he does. Three hundred bucks here, a thousand bucks there. There’s got to be a thousand people he’s touched negatively.”

A few years later, Jordan told a woman in Clearwater, Florida, that he was a pediatric oncologist named Jonathan Morales. After spending the night together, Jordan told her he could pay her student loan if she fronted $750. When she considered backing out, he stole the money from her and took off. At the time, he was arrested and sentenced to 30 months in prison for the theft.

Simon, who spoke with news outlets in 2007, stated that he was the one who went to Harvard and had a patent for a cancer cure. He added, “The majority of his (Jordan’s) academic history is pretty much a retelling of me. I was always the one with academic accomplishments.” However, Simon was just like his brother. There was no record of either of the twins studying at Harvard or graduating high school. He also claimed that the twins were abused by their parents when they were younger.

In 2008, Simon chatted up a traveling woman in Honduras, telling her that his name was Samir Benzema. He added that he worked for Goldman Sachs in New York and was great at counting cards. Simon told her of losing a bag full of money and kept asking her for cash, promising to pay her back. He also gambled away about $5000 of her money playing blackjack. In 2010, Simon did something similar with a 32-year-old woman in Menlo Park, California.

Simon introduced himself as Saleem Dutante, telling her that he was an MIT graduate and a brilliant card counter. She loaned him money after he told her of losing his wallet and identification elsewhere. They began dating, but suspicions led her to search his belongings. She then came across his real name and, eventually, a website Meredith had started to warn other victims of the twins. Simon was arrested soon after that. He also had fraud convictions in Toronto, Canada.

Where Are Jordan and Simon Gann Now?

In December 2010, Simon pleaded guilty to grand theft and attempting to dissuade a witness and was sentenced to 16 months in prison. By then, Jordan was already behind bars in Florida serving five years for conning another woman in 2008. Before his plea deal, Simon had written letters to the woman who called the police, saying he would make details about her sex life public if she testified against him. She reported Simon to the police instead. 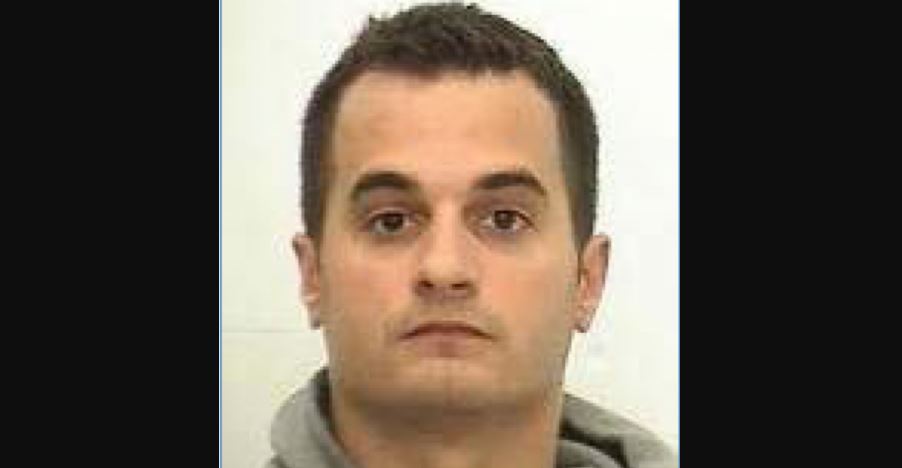 As per the show, the twins were released from prison in 2012. Furthermore, it added that Jordan was arrested in April 2015 in Florida but was released on bail. On the other hand, Simon was arrested again in December 2015 for conning yet another person out of a substantial amount of money. However, neither of their current whereabouts are known as of today.

Read More: Where Are Peter and Michael Versluys Now?