Where Are Peter and Michael Versluys Now? 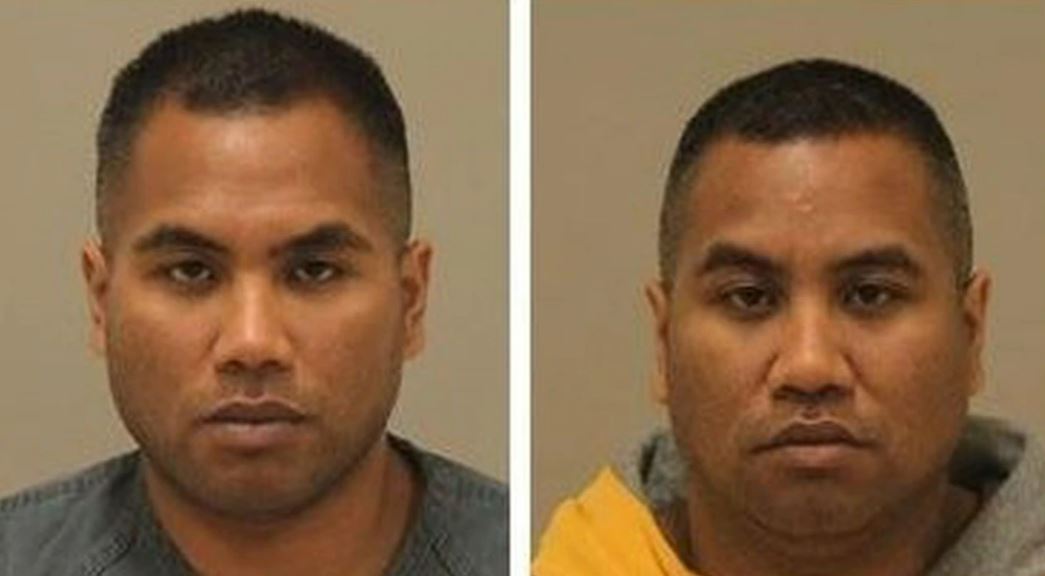 In May 2014, a 33-year-old woman who was severely hurt stumbled to a local store in Grand Rapids, Michigan. Shortly after that, the authorities could make an arrest without incident since the victim knew her attackers. They were twins Peter and Michael Versluys. Investigation Discovery’s ‘Evil Twins: Born to Sin’ chronicles the alcohol and drug-fueled rampage carried out by the brothers and their eventual conviction. So, let’s find out more about what happened then, shall we?

Who Are Peter and Michael Versluys?

At around 1 AM on May 26, 2014, a young sex worker reached a party store in Grand Rapids wrapped only in a blanket. She was the victim of a vicious beating and was left for dead before she could flag down help. The 33-year-old suffered multiple fractures in her face, had a broken nose, and head lacerations. She required extensive reconstruction surgery on her face. But before that, she identified her attackers as 29-year-old twins Peter and Michael Versluys. 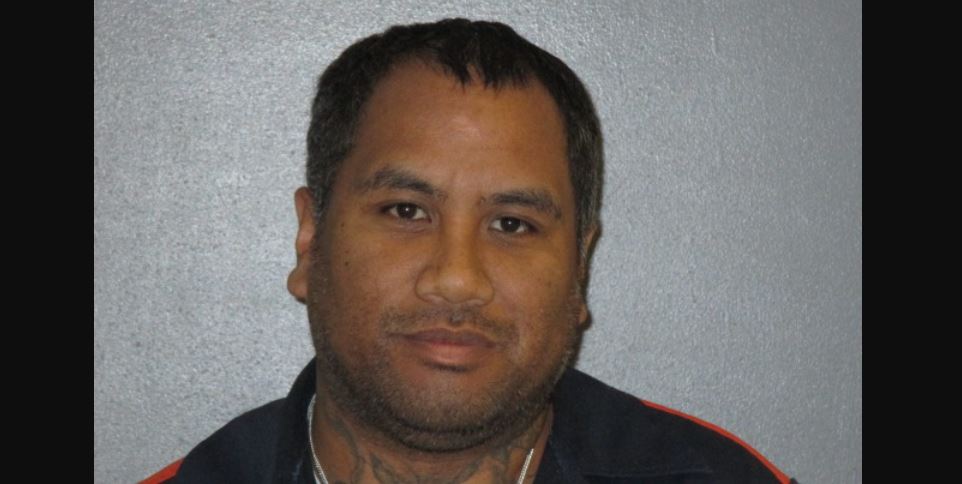 Peter and Michael met the woman and decided to go down to an abandoned building on the West Side of the city to engage in sexual acts in exchange for money. The woman recognized them because she had been with them a few times before. But on that night, the brothers refused to pay her. Instead, they brutally beat her. She later testified, “One of them said, ‘Where is the money?’ and all of the sudden they just started beating me.”

The authorities believed that Peter held the woman down while Michael beat her on her head several times with a club. All the while, she begged for her life. After the attack, the brothers stole her clothes for money and fled the scene. Peter and Michael’s roommate, Nicholas Schmuck, told the police that he and the brothers had taken LSD earlier, and the twins had left home at around midnight. At the time, Nicholas said that they took Michael’s nightstick with them. Upon their return at around 1 AM, the roommate noticed blood on their arms and shirts. When the incident occurred, Peter was already on probation for passing bad checks.

Where Are Peter and Michael Versluys Now?

In July 2014, Peter pleaded guilty to first-degree criminal sexual conduct, armed robbery, and assault with intent to do great bodily harm less than murder as a repeat offender. He was sentenced to 23 to 50 years in prison for the sexual assault and a concurrent term of six to 15 years for the beating. Peter was apologetic, saying, “I was high on LSD; I know that’s no excuse. Had I not chosen to drink and drug, (the victim) would not be in the shape she is in.” Peter remains incarcerated at the Lakeland Correctional Facility in Coldwater, Michigan. The earliest he can be released from prison is in 2037. 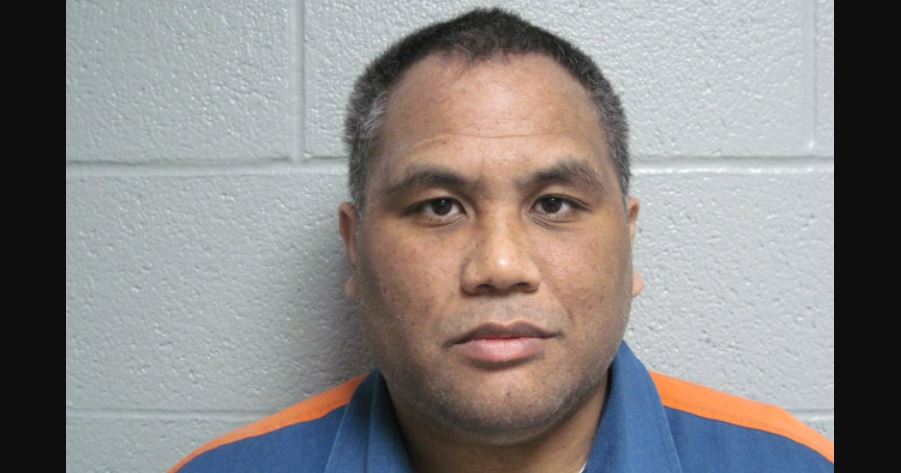 Michael initially rejected the same plea deal and chose to go to trial instead. But in September 2015, he pleaded no contest to assault with intent to do great bodily harm, armed robbery, and second-degree criminal sexual conduct. Michael was sentenced to 12 to 35 years behind bars. Prison records indicate that he is serving out his sentence at Oaks Correctional Facility in Manistee, Michigan. Michael’s earliest projected year of release is in 2026.

Read More: Where Are Jordan and Simon Gann Now?