Where Are Joy Sidwell and Her Daughters Now? 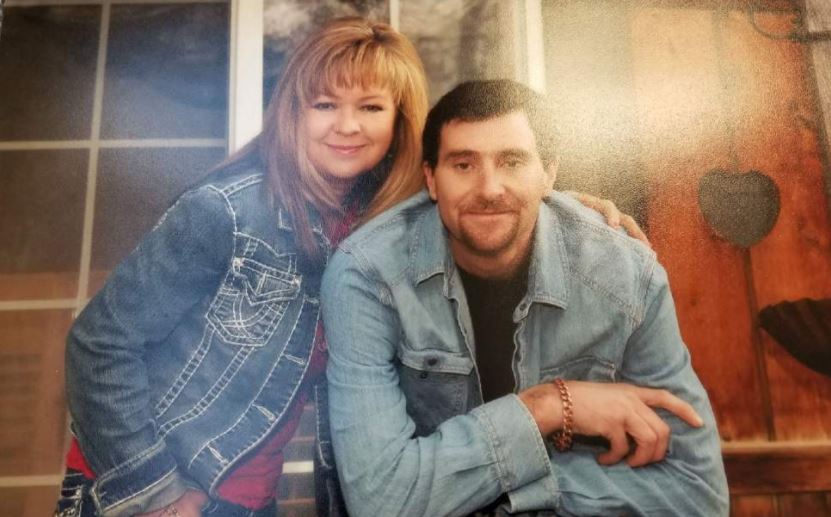 Investigation Discovery’s ‘American Monster: Second Chance’ profiles the 2014 murder of 42-year-old Michael “Mike” Sidwell, along with its baffling aftermath. The Provo, Utah, resident was shot twice right inside his townhome on July 3 by none other than his wife’s ex-husband, Fred Richard Lee. The latter’s motive was clear — he wanted to slay his former partner, Joy Ellis Sidwell, because she’d left him, and when he couldn’t see her, he attacked the next best thing. So now, if you’re curious to know more about Joy, her relationships, and her daughters, we’ve got you covered.

Who Are Joy Sidwell and Her Daughters?

Joy Ellis Sidwell was married to Fred Lee for thirty years, staying with him until their children were grown up and moved out. These included Jessica Lee, Amanda Lee, and Nicole Persson. As per court records, Joy officially filed for divorce in 2005, which was finalized in 2009. But owing to severe accusations regarding stalking, threats, and harassment between them, a mutual restraining and a protective order (for Joy) was formally approved by the court roughly three years later. Then, a year later, following added claims, Joy requested a civil stalking sanction against Fred.

A temporary injunction was issued upon Fred in August 2013, but a probe led to a permanent one following this. They outlined that Joy’s former spouse was barred from her home, work, and any other permanent addresses. As officials also found him a possible threat, it was ordered that he could not possess weapons, including guns, swords, or hardware knives. Yet, in the end, none of it made a difference, as Fred’s fixation on Joy resulted in him taking a life. Though, in a twisted way, since he had a disability from a fall while working, Joy had to pay his $500/month alimony until a court allowed her to stop.

Where Are Joy Sidwell and Her Daughters Now?

When Fred Lee was being handed down his sentence in 2017, Joy Sidwell only referred to him as “the murderer” and made it evident that she would have been dead if it weren’t for her second husband or the sheer luck that prompted her not to stay home that day. She even added that her 5-year-old granddaughter, who witnessed the shooting, remains terrified. “She is still scared in her house… She’s afraid that (the) bad man is going to come back and kill her. How is she supposed to cope with this stuff?” Only Amanda Lee spoke in her father’s favor, saying that his injury meant that his brain isn’t “wired right.” 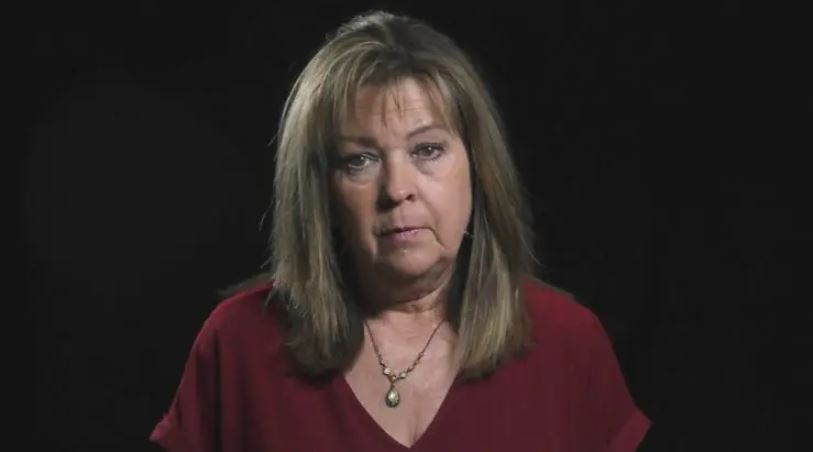 “He is not a cold-blooded killer,” Amanda Lee sobbed. “My dad makes me madder than anything; I do not agree with what he does. But I know he is taking responsibility for his actions. That’s why he didn’t go to trial.” From what we can tell, now that years have gone by, while Joy continues to run her independent Mobile Sound Imaging sonography business in Salt Lake City (where Amanda is also employed), Nicole and Jessica do their own thing. Nicole Persson, recently engaged, moved to American Fork around March, whereas Jessica dwells in Lindon and is in a relationship. They’re all trying to move on from the past.