Where Are Kamiyah Mobley and Shanara Mobley Now? 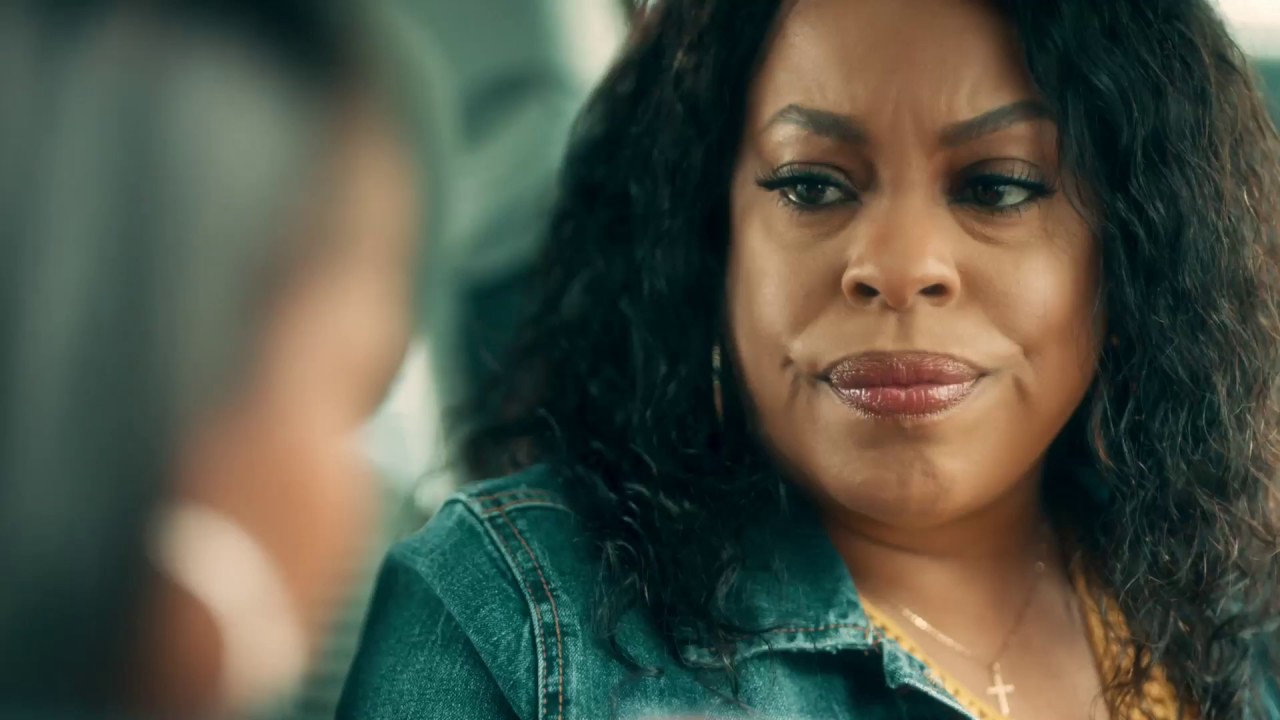 Lifetime’s ‘Stolen By My Mother: The Kamiyah Mobley Story’ tells the story of a kidnapping that took place in 1998 and changed the lives of everyone involved, forever. It brings back the kidnapping of Kamiyah Mobley, a newborn, to public memory.

A woman named Gloria, came dressed in as a nurse, took away Kamiyah and simply disappeared. She raised the girl as her own daughter, with unconditional love. It was only years later that Kamiyah figured out something was wrong. Gloria was forced to tell her the truth, but Kamiyah kept the secret. Ultimately, a tip led to Gloria’s arrest, bringing Kamiyah’s world crashing down.

As the Lifetime movie pushes their story to the forefront once again, we know that Gloria is doing time in prison, with an appeals court denying her a reduced sentence in 2019. However, you might be wondering about the mother-daughter duo at the center of the tale. If you want to know where Shanara and Kamiyah Mobley are now, we have got you covered.

Where is Shanara Mobley Now?

Shanara Mobley is the biological mother of Kamiyah Mobley. Shanara had it rough, growing up. She was 9 when she was molested, which continued for two years. By 13, she was on her own. She often lied about her age to get babysitting jobs. These jobs essentially meant money, which let her skip school and run the streets.

She had been pregnant at 14 but had suffered a miscarriage. She was pregnant again at 15 and decided to do it right. The idea to name her daughter Kamiyah came from a teen mom she met at a juvenile detention center. This woman’s baby was adorable and the name rolled off Shanara’s tongue.

However, as we know, when Kamiyah was born to Shanara, the young girl was taken away. Heartbroken, Shanara self-medicated, and even tried to kill herself. Shanara would buy a cake for the child who was not there, each year and make two wishes. Eventually, one of them would come true, as Kamiyah was found safe and sound.

As for Shanara herself, she is now the mother of six children, including Kamiyah. Five years after the girl’s disappearance, LaShawnye was born. Her other children are Christopher Barnes, Chrisanna Barnes, Savannah Mobley, and Journye Barnes, who is the youngest.

Despite having gotten back Kamiyah, Shanara has not gotten the storybook ending she expected. Since Kamiyah remains on cordial terms with Gloria, her kidnapper, Shanara feels that the two have made a mockery of her life. In fact, during the trial, Shanara had asked for the death penalty and then moved for the maximum sentence against Gloria. She believes that she is stressed and depressed, which is having an impact on her other kids.

Notably, Shanara had won $1.2 million against the hospital, but could not get over her missing child. Now that Kamiyah is back, she resents the hold Gloria still has over her. Understandably, Shanara has expressed hurt since she did not receive a mother’s day card or message from Kamiyah, who showed this gesture to Gloria. Moreover, it irks Shanara to see Gloria’s name saved under ‘mommy’.

Ultimately, Shanara had even blocked Kamiyah for some time, saying that she did not deal with disrespect. She had even said she wished they never found Kamiyah. At the time of the interview, she had a message for her daughter, saying, “…If you want to be her child, be her child. This is a battle that I can’t keep fighting. This is a battle that nobody is going to win.”

However, Kamiyah and Shanara’s strained relationship is bound to have changed, now that the girl is living with her biological parents. Currently, Shanara, 37-years-old, lives with her children in a five-bed home in the outskirts of Jacksonville. She bought the house in March 2017 and had set aside a room for Kamiyah, anticipating that her daughter might want to come and live with her. Her anticipation seems to have been on point.

Where is Kamiyah Mobley Now?

Kamiyah Mobley, now 21, is torn between two worlds. When she was kidnapped, and raised by Gloria, she was named Alexis Kelli Manigo. Now, she responds to both Alexis and Kamiyah, depending on who she is with, at the time. After Gloria’s arrest, Kamiyah has appeared on shows like ‘Today’ and ‘Good Morning America’.

Kamiyah has taken each of these opportunities to defend Gloria and has revealed that she talks to her on a regular basis. In 2018, she even appealed to the court for leniency on Gloria’s behalf, according to CNN. She first met her biological parents in January 2017 and described the feeling as being similar to spending time with distant relatives.

By December 2017, she split her time between Jacksonville and Walterboro. However, all that changed in 2019, when Craig Aiken, Kamiyah’s biological father, posted on December 7, that Kamiyah had decided to move in with her parents. You can check out his Instagram post below.

She answers to both names now, but that might change later on. Kamiyah’s Instagram account shows how she oscillates between the two identities. She has both Kamiyah Mobley and Alexis Manigo as her listed names, and her bio states that she is a Florida baby, but the South raised her. You can check out her profile here.

Undoubtedly, Kamiyah and Shanara’s life will not be the same again, and it might even take time for them to normalize their relationship. That being said, they also do not seem to have favored the Lifetime movie which has brought their tale into the limelight once again.

That being said, the family did organize a watch party for the movie on Saturday, January 18, 2020, at the Onyx Sports Bar and Lounge in the Gateway neighborhood in Jacksonville.