Where Are Kaylee Sawyer’s Parents Now? 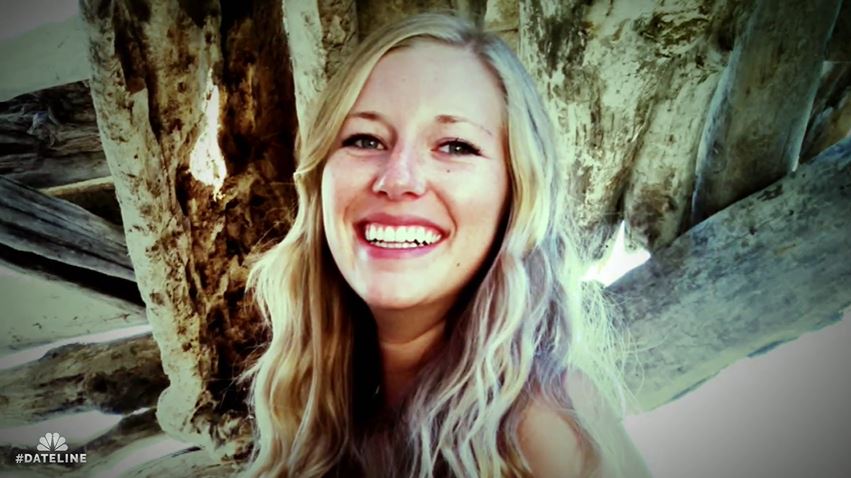 NBC’s ‘Dateline: Into the Night’ chronicles the disappearance and death of 23-year-old Kaylee Sawyer, along with the investigations that followed. In the early hours of July 24, 2016, Kaylee somehow ended up in the vehicle of a community college security officer named Edwin Lara, trapped inside by child locks. He drove them to a remote area on the campus, where he brutally murdered and allegedly raped her. And after dumping Kaylee’s body on the side of a highway, he went on a crime spree that spread from Oregon to California. To expand on this matter and much more, Kaylee’s parents gave an interview in the episode, becoming quite prominent. So, read on to know more about them.

Who Are Kaylee Sawyer’s Parents?

Kaylee Sawyer was the daughter of Jamie Sawyer and Juli VanCleave. And although her parents weren’t together by the time 2016 came around, she was still close with both of them. So much so that when Kaylee disappeared, Juli knew that something must have gone wrong because it wasn’t like her daughter to not talk to either of her parents for a few days straight. And so, Juli and Jamie, along with a group called Destiny Search Project, which helps in organizing missing-person searches, issued a call for volunteers to conduct a wide-area hunt for Kaylee. “She has four younger brothers that desperately want their sister home,” Juli told KTVZ.

Eventually, though, their hunt ended on July 26, when Edwin confessed and gave the location of Kaylee’s body. And when the time came for him to face justice, Jamie took to the stand to emphasize how Edwin turned their world upside down, saying that without Kaylee’s loving spirit, he is not the same man anymore. “To this day,” he added. “I have never gotten closure of seeing or touching my daughter one last time.” On the other hand, Juli revealed that she wants her daughter’s name and story to be out in the community. “I want people to remember Kaylee,” she said. “I don’t want people to remember Kaylee as ‘Kaylee Sawyer: the murder victim.'”

Where Are Kaylee Sawyer’s Parents Today?

After Kaylee’s murder, her family filed a federal lawsuit against the Central Oregon Community College, where Edwin worked, on the grounds that it was their failure to do an adequate background check on Edwin or follow safety protocols that led to Kaylee’s death. According to them, Kaylee had accepted a ride from Edwin that night, believing he was a police officer she could trust, but instead, she got trapped and then murdered. And as the battle for this continued, in May of 2019, a legislation meant to protect individuals by clearly defining the role of Campus Safety Employees, named Kaylee’s Law, was passed by the state of Oregon.

Furthermore, in July 2020, after a long and emotional four-year journey, Kaylee’s parents finally reached a settlement worth $2 million with the COCC. “In a way, it has brought her back to me,” Juli said. “Everyone that had a hand or role in this horrible thing that happened to her has been punished. I finally feel that I am able to grieve my daughter…and she gets to drop that tag of ‘Kaylee, the murder victim.'” Juli and Jamie are also proud that they were able to give their daughter a voice even after her passing. “We managed to have two miraculous things come from this, which makes her life even that much more purposeful,” Jamie said.

From what we can tell, both Juli and Jamie, having remarried, are currently residing with their respective partners and families in Bend, Oregon. They still have a lot to process when it comes to Kaylee, and, of course, it will take time for them to move on, but they seem to be doing well nonetheless.