Where Are Kayleigh Woods and Jack Williams Now? 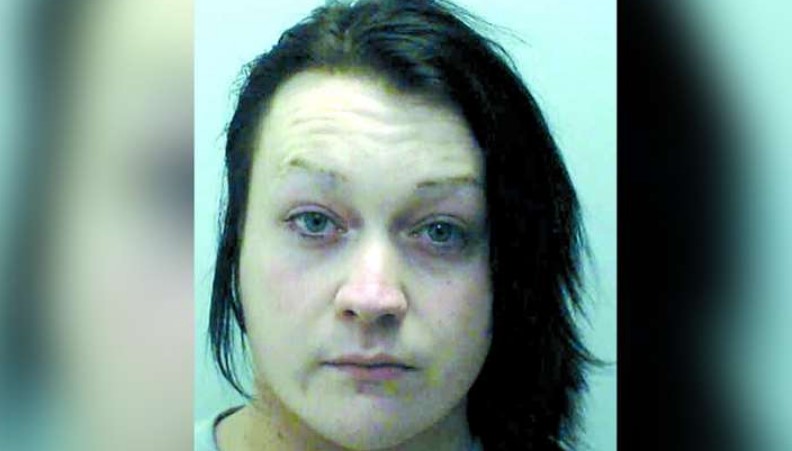 When the authorities were called to an apartment in Warwickshire, England, regarding a potential suicide, they were shocked by what they eventually found. Bethany Hill was located in a pool of her own blood, leading to an inquiry into what happened. One of the stories on Investigation Discovery’s ‘Deadly Women: Twisted Desires’ focuses on how Bethany’s roommates, Kayleigh Woods and Jack Williams, murdered her in cold blood. So, let’s find out what happened then, shall we?

Who Are Kayleigh Woods and Jack Williams?

Shortly after 7 PM on February 3, 2016, Kayleigh Woods, a transgender woman, called the authorities to report finding her best friend and roommate dead in the bathroom. At the time, Kayleigh claimed that she had gone to work and returned home to discover the horror. Kayleigh then said she cleaned up before calling the police. She stated that Bethany had been suicidal and probably killed herself. However, what the authorities found there didn’t align with Kayleigh’s story.

Bethany was found in the bathroom drenched in blood. The 20-year-old’s wrists and ankles were bound together with duct tape, and she had several cuts across the back of her neck. It was clear that a knife was used to slash her throat repeatedly, with one of the cuts severing her jugular vein. Furthermore, Bethany had been dead for a few hours, and the police believed her roommates knew what had happened to her.

At the time of the incident, Bethany lived with Kayleigh and a man named Jack Williams. While Bethany and Jack had briefly dated when they were younger, she met Kayleigh at college in Stratford, England. Soon, the two became best friends, and Bethany introduced Kayleigh to Jack. Later on, the authorities stated that Bethany and Kayleigh’s relationship was volatile. When the 20-year-old was killed, Jack had been dating Kayleigh, and the three of them lived in the same house. While Bethany used the bedroom, the couple slept in the sitting room.

The equation the three shared seemed to be complex because, at one point, Bethany planned to have a child with Kayleigh. The prosecution later stated that the couple committed the murder for “perverted pleasure,” adding that Jack returned from work at around 1 AM on February 3, 2016, and the two then killed Bethany. The authorities also found a doll in a box that belonged to Kayleigh located in her grandmother’s attic. The doll was gagged and bound, with its hair color resembling Bethany’s.

Where Are Kayleigh Woods and Jack Williams Now?

At their trial in January 2017, Jack’s attorneys claimed that he had been dealing with mental health issues and blacked out before the murder. As for Kayleigh, she contended that she was scared of Jack and hence went along with his plan. A neighbor testified to hearing moaning and the sound of a head hitting a wall around the time the murder was believed to have happened.

Furthermore, another witness said the couple had been researching satanic rituals. In the end, both were found guilty of murdering Bethany. Kayleigh (then 23) and Jack (then 21) were sentenced to 26 years to life in prison. As per a report from 2019, Kayleigh was imprisoned at HM Prison Gartree in Leicestershire, England. Jack also seems to be serving his sentence at a correctional facility in England.