Where Are Kelly Pletcher and Wayne Adam Ford Now? 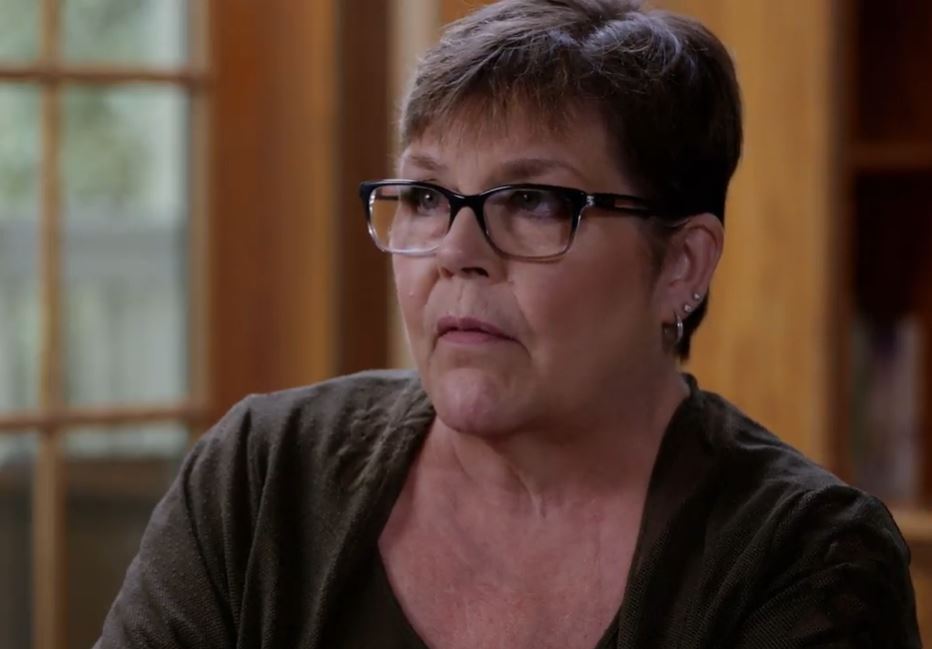 Investigation Discovery’s ‘Evil Lives Here: He Pretends to be Human’ has Kelly Pletcher recounting her experiences of being married to Wayne Adam Ford, a convicted serial killer. Through the show, Kelly talks about some of the most bizarre and frightening experiences she had during her marriage to him. As the episode progresses, we also gain an insight into the mind of Wayne and how he ended up going to the police to tell them about what he had done. Curious to know where they are now? We’ve got you covered.

Who are Kelly Pletcher and Wayne Adam Ford?

Wayne Adam Ford was born in 1961 into a military family. Growing up, he was close to his brother, Calvin Ford. Sometime in 1979, he had enlisted with the Marines and worked as a chemical weapons specialist but was honorably discharged in 1985. After his first marriage ended, he worked odd jobs as a driver at different places in California. He had driven school buses, tow trucks and eventually settled in as a long-haul trucker in Arcata, California, in 1996. Wayne also had a son with his second wife in 1995. That marriage ended in a divorce as well. 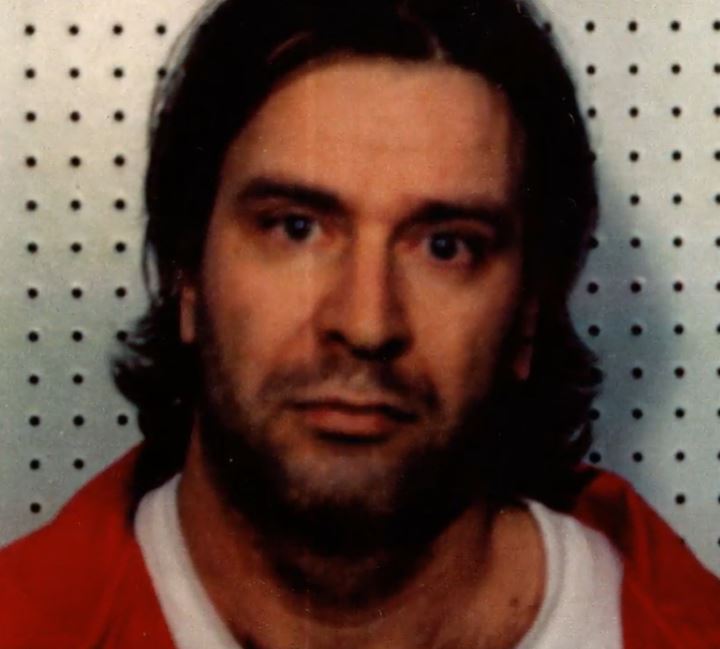 As per reports, on November 2, 1998, Wayne had called his brother to a motel close to Eureka, California, and once there, Wayne had told him that he had “hurt” people. Calvin urged him to turn himself in to the police, and the next day, that is what he did. In a move that flabbergasted the police, Wayne had turned up there with the severed breast of one of the women he had killed. It was in a Ziploc bag.

Wayne told the police that he had come to confess because God had told him to. He went on to tell them that he had murdered four women over the course of 14 months. He told them that he didn’t mean to kill them. The breast that he had carried with him was that of Patricia Anne Tamez, a prostitute whose body was found in an aqueduct in San Bernandino, California. There was Lanett White, whom he killed after sex. According to the police, he had her body in his truck for close to three days before she was dumped.

The third victim was another prostitute he picked up from Las Vegas who died while they were having rough sex. Yet again, Wayne had her nude body in his truck for about two days before dumping her remains. The fourth victim was an unidentified woman who he had strangled during sex and later dismembered. Her torso was found in a river in Eureka, California, by duck hunters. Wayne had stated that he buried her head not too far away, but it was never found. The authorities also found corroborating evidence in his trailer. 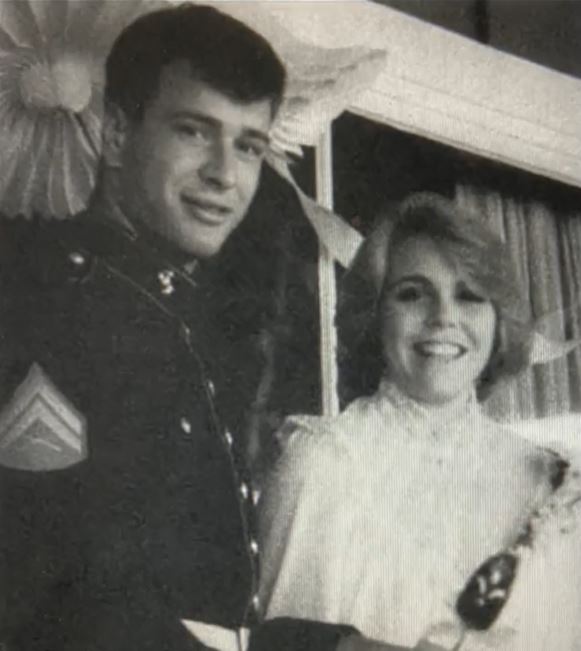 In 2006, he was found guilty of the murders of the four women. But in the past, Wayne used to be married to Kelly Pletcher. They met on a blind date in the 80s and, by her own account, got married when they were around 19 years old. In fact, she was his first wife. Her dreams of a happy life soon shattered when she noticed his behavior toward her changing. She talked about the harrowing experiences of constant objectification, emotional and physical abuse, and degradation he had subjected her to.

Kelly stated that his sexual behavior eventually escalated to severe bondage, which she wasn’t comfortable with. At one point, she stated that he made molds out of her breasts using hot wax. Kelly also talked about him repeatedly assaulting her sexually throughout their marriage. After years of mistreatment, Kelly did leave Wayne and tried to move on with her life, but she wasn’t completely free of him at first. Wayne stalked her for a while before that ended. It was only when she saw the news that she learned of his barbaric acts.

Where Are Kelly Pletcher and Wayne Adam Ford Now?

Wayne was found guilty on four counts of first-degree murder in 2006. Despite his confession, he had pleaded not guilty. He was sentenced to death for his crimes. Experts have stated that while he did fit the pattern of a serial killer, it was unusual for someone like that to have turned themselves in. As per prison records, he is on death row at the San Quentin State Prison in Marin County, California. 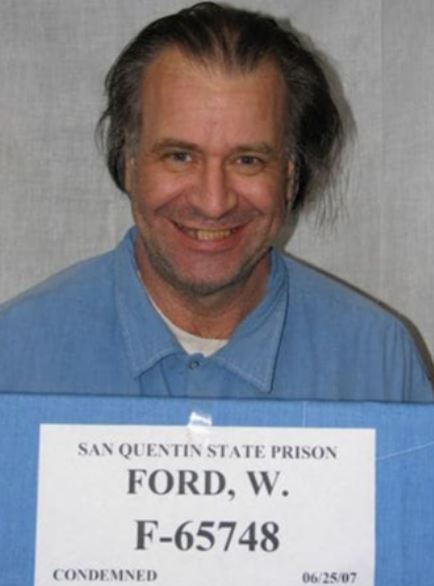 He is one of the many prisoners on death row since the appeals process takes years at a time. “I was completely for the death penalty before I came in here,” said Ford in 2016. “[And] to tell you the truth, I would have rather been killed a long time ago rather than spend the last 18 years in solitary confinement. It’s not fun.” As for Kelly, she mentioned on the show about moving on from Wayne and eventually dating a man named Bob, who had helped her get out of that relationship. 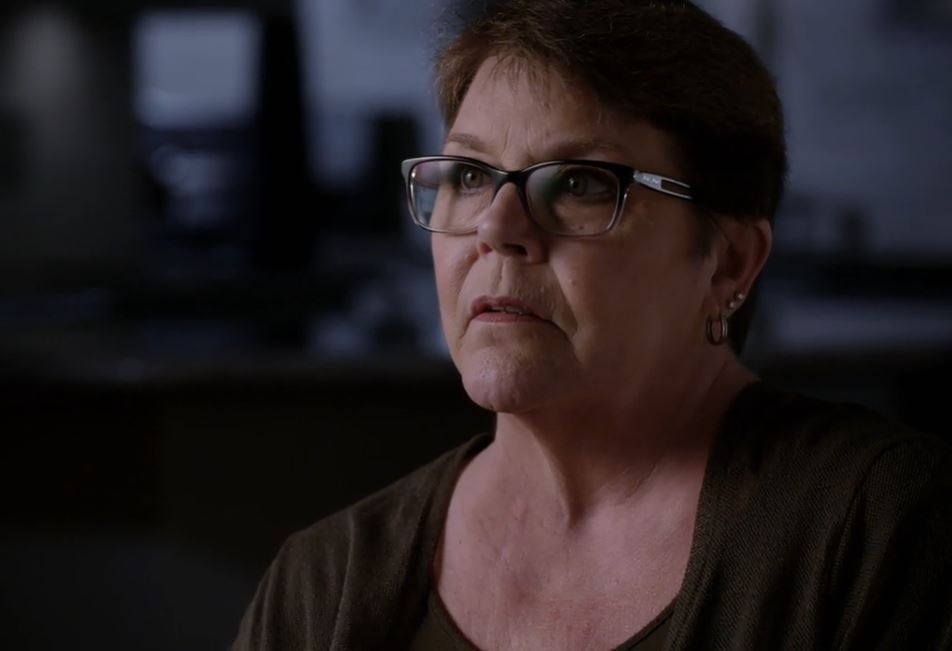 They even married and had a child together. However, from what we can tell, it seems like the couple has broken up. Sadly, she also stated that she had been diagnosed with an aggressive form of cancer and was given about 18 months to live. Kelly talked about how she still carried a lot of guilt but that she spoke out now in hopes of helping someone in a similar situation. Unfortunately, Kelly lost the battle with cancer and passed away in 2020.