Where Are Kent and Rebecca Frasure Now? 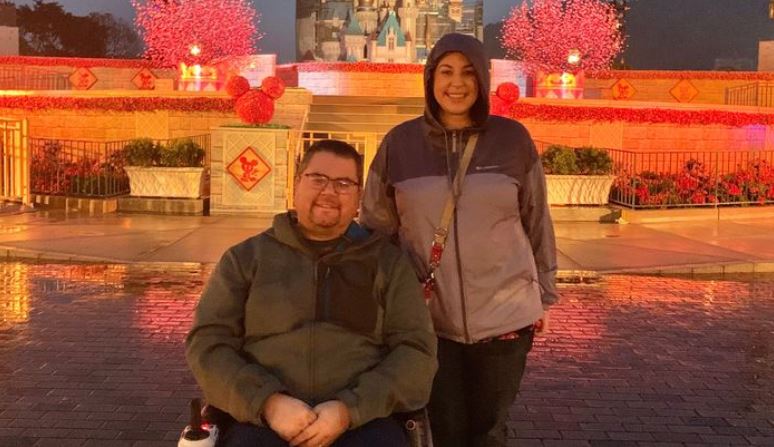 HBO’s ‘The Last Cruise’, directed and co-produced by Hannah Olson, is a short documentary about the COVID-19 outbreak that happened aboard the Diamond Princess. It gives the viewers a unique perspective of what transpired on the ship in the early months of 2020 through footage recorded by people and crew on the Diamond Princess.

Kent and Rebecca Frasure were two such people. Although they were supposed to be on a vacation in Asia, they ended up stuck on the ship owing to the increasing number of infections onboard. It was more than a month before they could finally come home. Curious to know more about them? We’ve got you covered, so hang tight.

Who Are Kent and Rebecca Frasure?

Kent and Rebecca Frasure, from Portland, Oregon, had been married for eleven years at the time. They were supposed to take a trip on a cruise ship through Asia visiting places like Japan, Taiwan, Hong Kong, and Vietnam. When they had gotten aboard the Diamond Princess on January 20, 2020, they weren’t too worried about the virus since, at the time, it had mostly been local to Wuhan, China. What started off as an enjoyable, much-needed break soon turned into an ordeal in February 2020, when they discovered that a man who was had disembarked at Hong Kong had tested positive for the novel coronavirus.

At this point, the passengers were told that they would be heading back to Tokyo so that the authorities would be able to conduct additional testing. The ship was then docked at the Yokohama port near Tokyo. By February 5, 2020, ten people on the ship had tested positive for the virus. More than 3,700 people, comprising of passengers and crew, were asked to quarantine on the ship for 14 days.

As the number of positive tests within the ship kept shooting up, people were confined to their rooms with prescription medication and food being delivered to everybody’s doorstep. Kent and Rebecca were both on medication since Kent had broken his leg recently and Rebecca suffered from multiple sclerosis. As part of the testing process, the Frasures realized that Rebecca had tested positive for the coronavirus and had to be taken ashore to a hospital for isolation and treatment. Kent, on the other hand, had tested negative.

At the hospital, Rebecca was told that she had to spend an additional 14 days in isolation. Fortunately, she had very mild symptoms which involved a minor cough and no fever at all. Kent was now alone on the cruise ship because he was still under quarantine. By February 12, the number of positive cases onboard was up to 220, while the world was reeling at almost 60,000 cases.

Meanwhile, the only way Rebecca would be allowed to reunite with her husband was if she tested negative two consecutive times. “The process for testing is two steps. One throat swab tomorrow and another throat swab 12 hours later, then they have to wait for those results,” Rebecca Frasure said. “If both of those tests come back negative, then I could leave.” Back on the cruise ship, Kent was finally able to get off more than a month after the couple first embarked on it.

He was moved to a hotel in Tokyo, paid for by the cruise company, while he awaited his wife’s return. He wasn’t allowed to see her at the hospital because her ward was sealed. After almost 28 days in isolation, Rebecca was finally released from the hospital on March 5. It was about five more days before they could take a flight back home. By the end of it all, more than 700 people were infected on the Diamond Princess and 14 people had died. The outbreak was later instrumental in understanding that the virus was airborne, leading to scientists stressing the importance of facemasks to help curb the spread.

Where are Kent and Rebecca Frasure Now?

One year after their time on the Diamond Princess, Kent and Rebecca Frasure recounted their experiences. In an interview with Denver7 Kent said, “You were stuck in your room. They did let us out in small groups to walk around the outside, for about an hour but that was it.” It is evident that, like the rest of us, the couple has tried their best to adjust to the “new normal.” 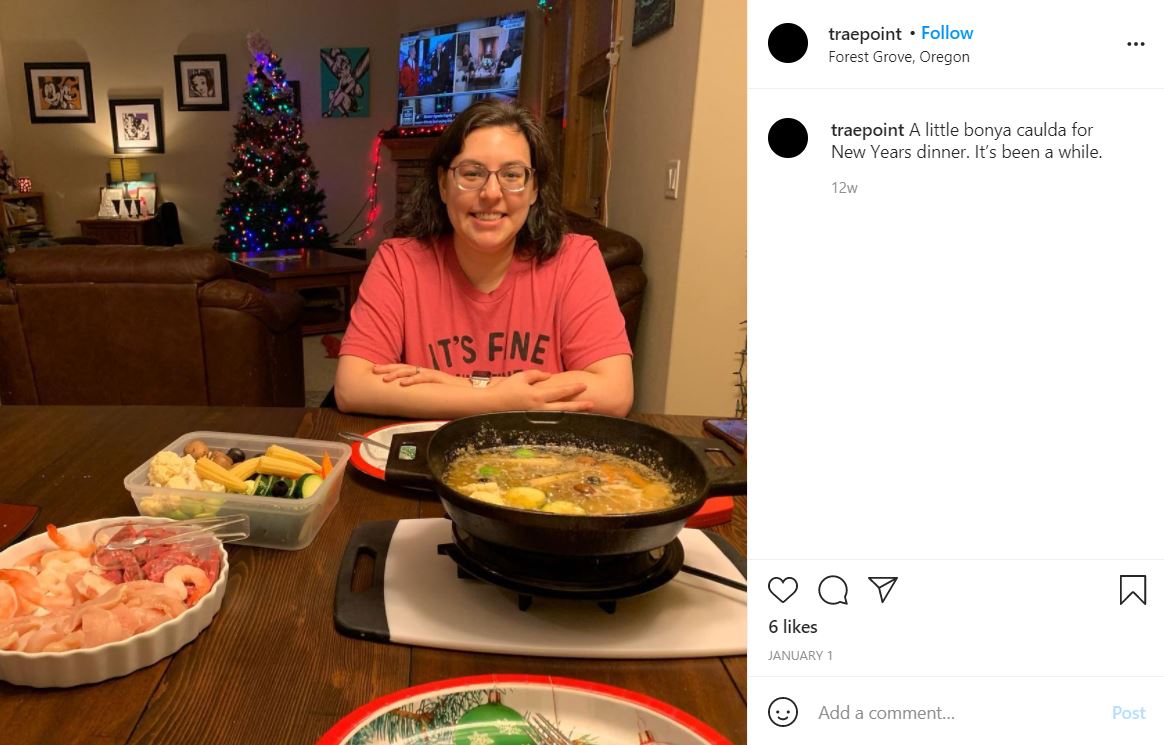 As far as their current whereabouts are concerned, as per his LinkedIn Profile, Kent holds the position of EUV Lithography Engineering Technician at Intel Corporation, where has worked for more than 15 years. He is also a freelance photographer, having previously worked for the Oregonian. Rebecca was stated to have been working in customer service at an insurance company. She has also penned down her experience of contracting the virus, her subsequent recovery, and the stigma she faced online for several publications. As per the latest reports, they live in Forest Grove, Oregon, with their cats.