Where Are Kevin Zieleniewski and John Hielscher Now? Dateline Update 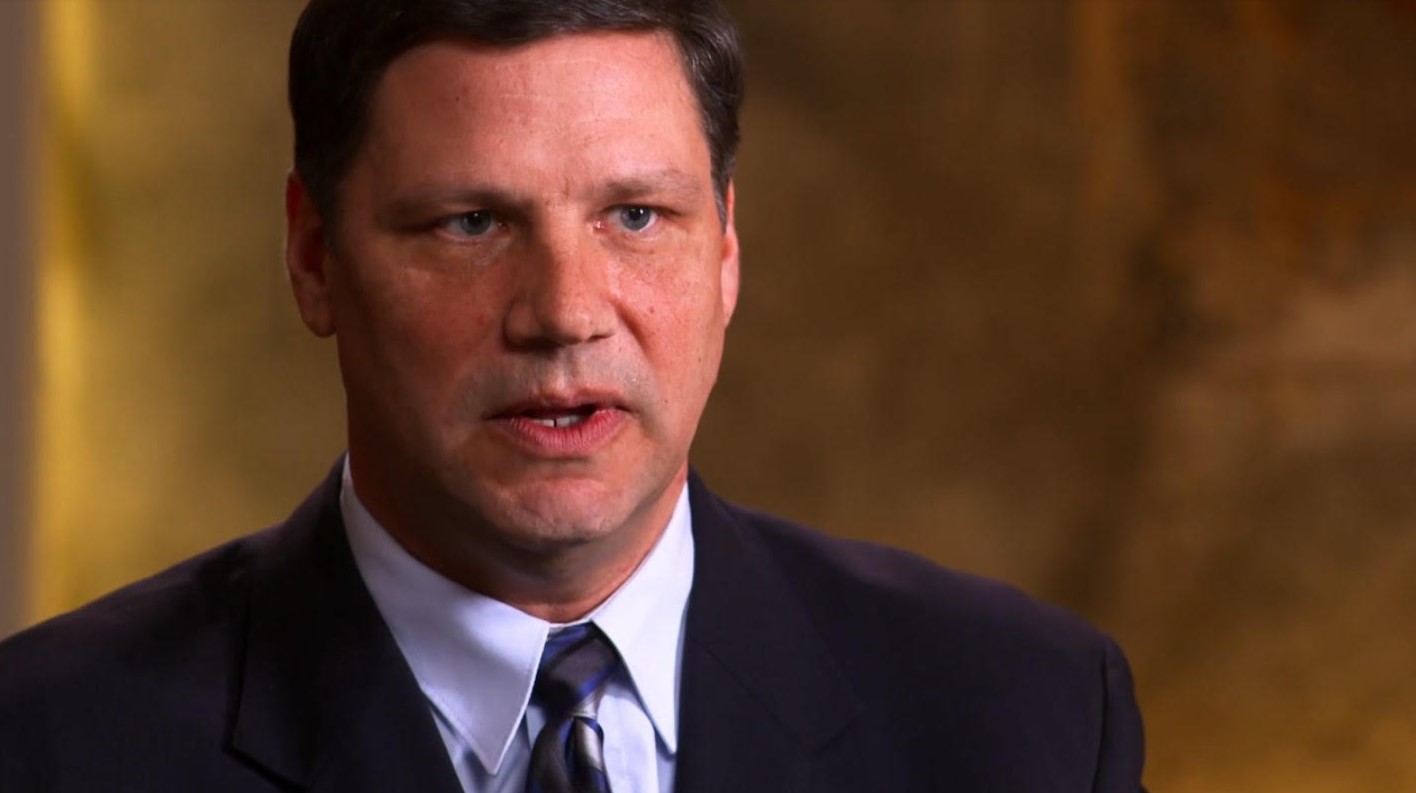 When attorney Kevin Zieleniewski learned how Thomas and Raymond Highers were convicted for murdering Robert Karey, he knew he had to take action. Kevin resided in Detroit, Michigan, at the time of Robert Korey’s brutal murder and remembered that his old roommate John Hielscher had talked about being there on the night of the tragedy. ‘Dateline: Graduation Night’ takes the audience through the horrific slaying and details how Kevin and John involved themselves in the investigation. Let’s delve into the facts surrounding the murder and find out where Kevin and John are at present, shall we?

Who Are Kevin Zieleniewski and John Hielscher?

Robert Karey, a well-known drug dealer in Detroit, Michigan, was shot dead at close range with a shotgun at his own home on June 26, 1987. Around that time, Kevin was attending law school in Detroit and used to share a room with his then-roommate, John Hielscher. Shortly after Robert’s murder, Kevin got to learn that his roommate was present at the victim’s house on that fateful night since he wanted to buy some marijuana. 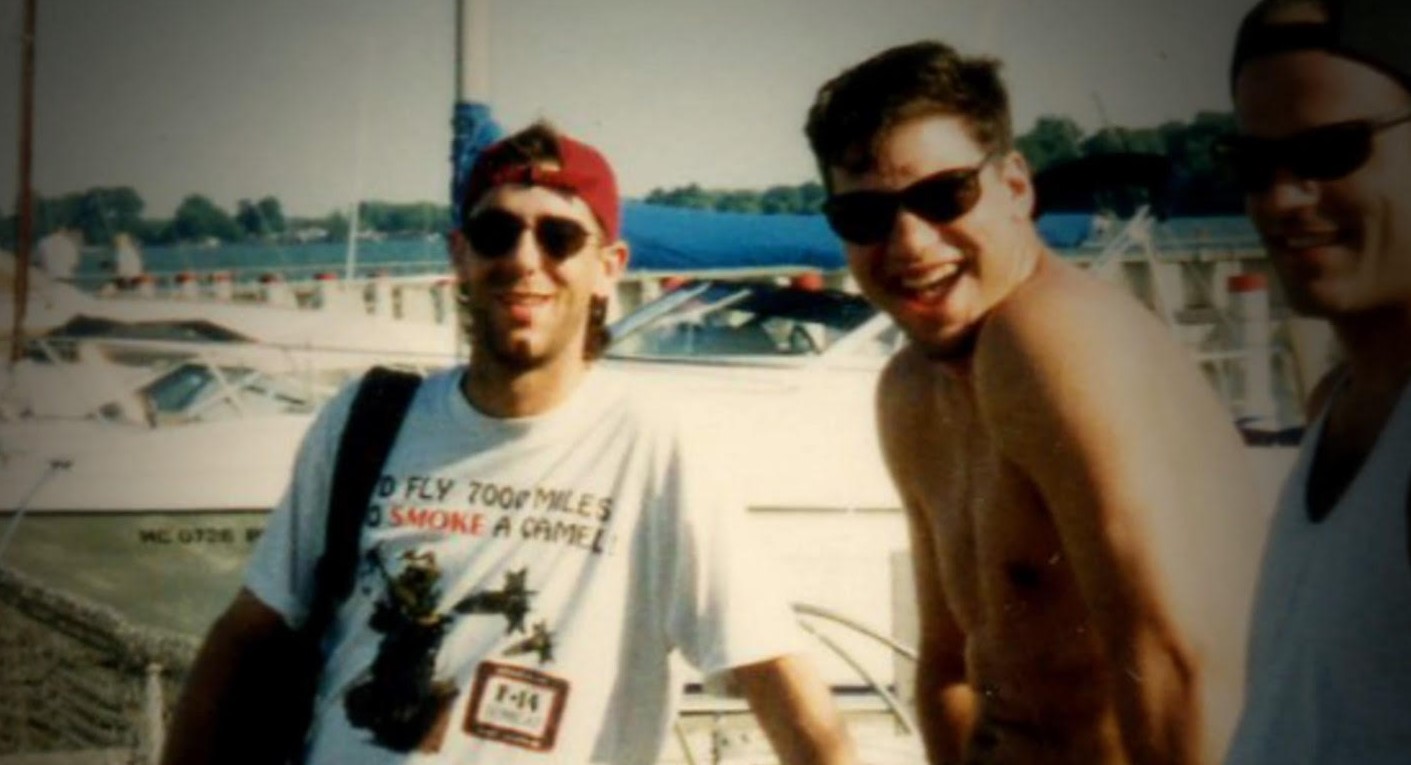 However, John explained that although they were about to ask for the drug, they saw a group of black people, including two armed individuals, approach the back door of the house. John said that’s when they ditched the plan of obtaining drugs and made a quick escape. While running away, he and his friends heard two loud shotgun blasts before everything went quiet. However, neither John nor Kevin approached authorities during the initial murder investigation and kept what they saw to themselves.

Meanwhile, another eyewitness, Thomas Culberson, stepped up and claimed that he found two white males running away from the scene of the crime shortly after the murder. Moreover, the police received another apparent breakthrough when a man named Jamie Lawrence came forward and insisted that he had overheard one Thomas Highers talking about robbing and killing Robert Karey. Jamie also alleged that both Thomas and his brother, Raymond Highers owed the victim money, which gave them a motive for murder.

When the authorities brought Thomas and Raymond Highers in for questioning, they insisted on their innocent and claimed that they weren’t involved. However, Thomas Culberson picked Raymond out of a photographic lineup and claimed that he was the one who was clearly seen running away from the crime scene. Hence, with such clear eyewitness statements, the police arrested the Highers brother and charged them with first-degree murder, assault with intent to murder, and possession of a firearm during a felony.

Once presented in court, Thomas and Raymond pled not guilty but were eventually convicted of all counts. As a result, in 1988, they were sentenced to life without parole for first-degree murder, along with a few additional years for the other sentences. Subsequently, no amount of petitions or motions could get the law to overturn the convictions.

Where Are Kevin Zieleniewski and John Hielscher Today?

Kevin Zieleniewski entered the case in 2009 when he came across the incident in a Facebook post and learned how Thomas and Raymond were convicted. He noticed that the pair behind bars were white but clearly remembered that his roommate, John, spoke about armed men who were black. That was when Kevin called John up and tried to convince him to testify on behalf of the brother. According to the show, John was initially in two minds about testifying but soon decided to stand for what was right.

They approached the Highers brothers’ defense lawyer with their evidence, and the lawyers promptly filed a motion for retrial. At the hearing for the motion, John, as well as another person named James Gianunzio, testified that they had seen armed black men approach Robert’s door before the shotgun went off. Eventually, based on the testimony, the judge granted a retrial, and while Tomas and Raymond Highers were released on bond in 2012, the prosecution dropped the case in 2013, acquitting them of all charges.

Unfortunately, since then, John Hielscher has preferred a life of privacy and has a limited presence on social media, making his current whereabouts unclear. On the other hand, Kevin Zieleniewski currently seems to reside in Washington, D.C., and is still practicing as an attorney. Readers would be interested to know that Kevin even appeared on the ‘Dateline’ show, where he talked about his experience of helping the Highers brothers clear their names.