Where Are Thomas and Raymond Highers Now? Dateline Update

The residents of Detroit, Michigan, witnessed a terrifying murder when 65-year-old Robert Karey was shot to death on June 26, 1987. With Karey being a well-known drug dealer, the police believed his business was responsible for the slaying, and soon eyewitnesses claimed to have spotted Thomas and Raymond Highers allegedly fleeing from the crime scene.

‘Dateline: Graduation Night’ draws a vivid picture of the gruesome death and showcases how the police focused their entire investigation on the Highers brothers. Let’s delve into the details surrounding this case and find out where Thomas and Raymond Highers are at present, shall we?

Who Are Thomas and Raymond Highers?

Thomas and Raymond Highers were brothers who resided in Detroit, Michigan, at the time of Robert’s murder. Although they knew Robert pretty well, the brothers later mentioned that they had purchased marijuana from the drug dealer just once. However, they claimed to have driven many a customer to Robert’s house and were seemingly on good terms with him. Besides, the show mentioned that Thomas and Raymond had previously gotten into minor problems with the law, although they were never accused of a serious crime. 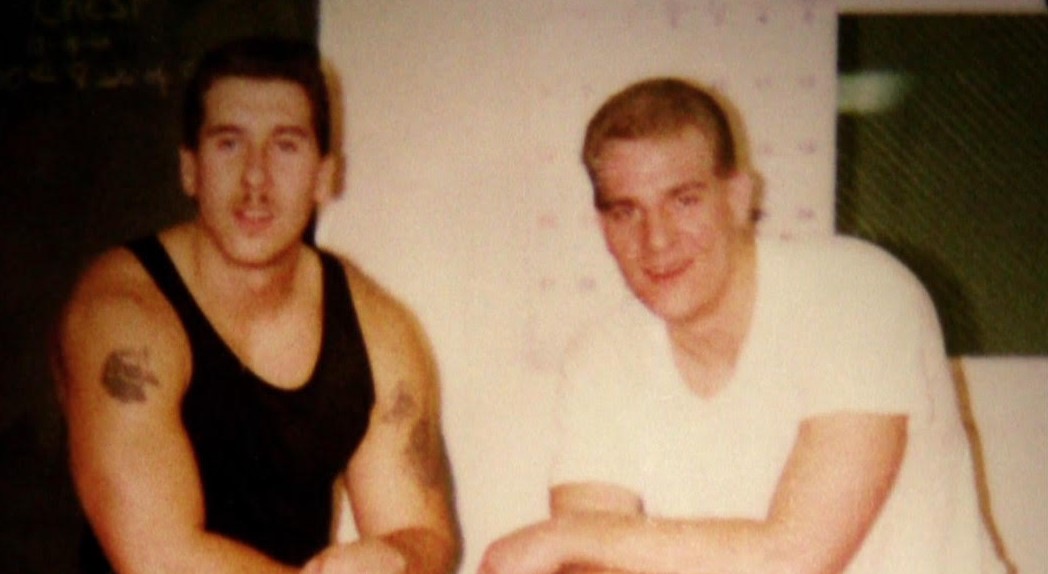 On June 26, 1987, Robert heard a knock at his door and went to answer it. Although Todd, who lived with the drug dealer, could not see the assailants’ faces, he heard arguing before a shotgun blast rocked through the silence. Todd immediately fled upstairs and heard a second shotgun blast before things went quiet. Once the police arrived on the scene, they found Robert dead and determined that he died after being shot at point-blank range with a shotgun.

Besides, the shotgun was apparently located inside the house, although the show claimed a police officer contaminated it as he touched the evidence without gloves. Nevertheless, pretty soon, Thomas Culberson approached the police and claimed that he was present on the scene and had spotted two white men fleeing from the crime scene in a car. Shortly after, a man named Jamie Lawrence also came forward and mentioned that he had overheard Thomas Highers talking about robbing and murdering Robert Karey. Jamie even claimed that the Highers brothers allegedly owed Robert money.

Based on the witness statements, the police brought in Thomas and Raymond Highers for questioning, following which Thomas Culberson identified Raymond from a photographic lineup, claiming that he was one of the two men who fled the scene right after Robert’s murder. Thus, with ample evidence on their hands, the police arrested Thomas and Raymond Highers before charging them with first-degree murder, assault with intent to murder, and possession of a firearm during a felony.

Where Are Thomas and Raymond Highers Today?

Once presented in court, Thomas and Raymond pled not guilty and kept insisting on their innocence. However, the prosecution had a few key witnesses who testified against the brothers and turned the outcome of the trial. Eventually, the judge convicted the higher brothers on all counts, and while the first-degree murder charge got them life sentences without the chance of parole, they were given additional years for the other charges. Following their trial, Thomas and Raymond Highers tried to get sentencing, as well as the conviction, overturned but to no avail. 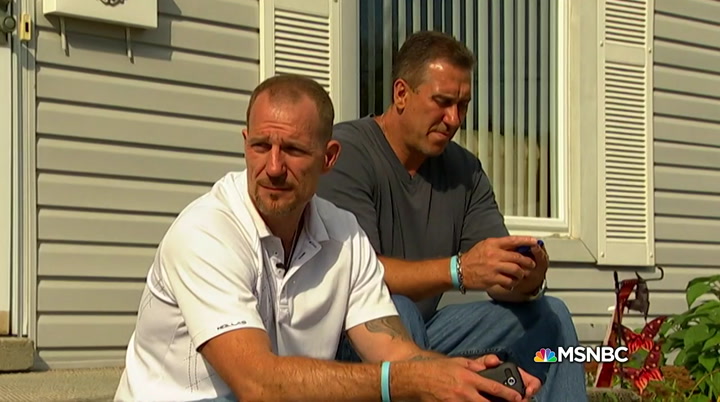 Most of their petitions were turned down, and the court upheld the original ruling. However, things took a turn in 2009 when attorney Kevin Zieleniewski read about the crime on Facebook. He remembered that while he was attending law school in Detroit in 1987, his roommate, John Hielscher, had claimed to be at Robert Karey’s house on the day of his murder. However, while the Highers brothers were white, John Hielscher was adamant that the guys who shot Robert were black. Hence, he and Kevin took their findings to the defense attorneys, who filed a motion for a retrial.

At the hearing for the motion, John and another person named James Gianunzio testified that they had seen a group of four black people, including two armed individuals, approach Robert’s door on the night of the murder, following which gunshots rang out into the night. Based on that testimony, the judge granted Thomas and Raymond Highers a retrial, although the prosecution dropped the case and cleared them of all charges in 2013.

Interestingly, reports claim that while Thomas and Raymond were released from prison in 2012, the former found himself back behind bars in 2018 on an unrelated charge of domestic abuse. Moreover, the brothers sued the State of Michigan for wrongful judgment and were given $1,218,767 each in 2019 as compensation. Since then, Raymond has dropped off the grid and prefers a private life, while sources mention that Thomas breathed his last on November 14, 2021, at the age of 56.

Read More: Where Are Kevin Zieleniewski and John Hielscher Now?