Where Are Kim Haubenschild and Vanessa Bennett Now? 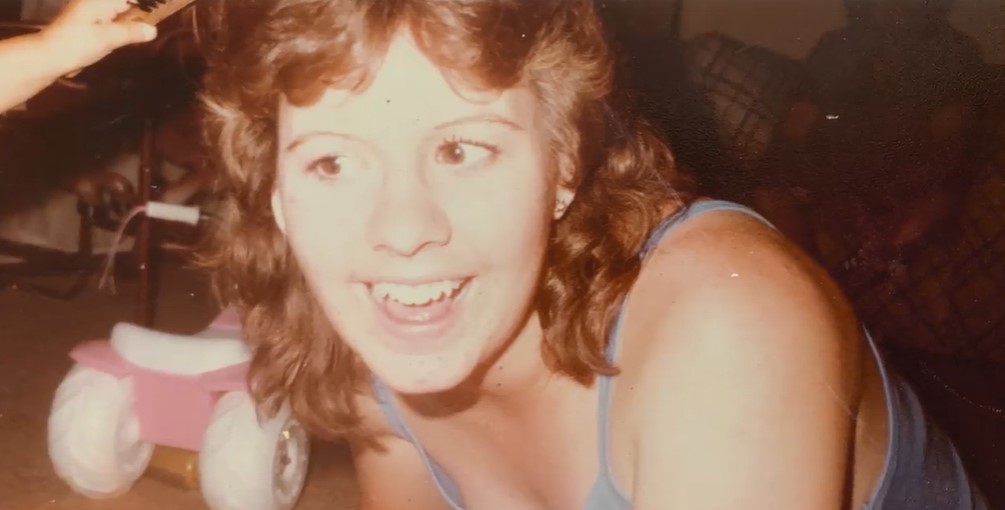 In January 1984, a string of brutal attacks in Colorado caused much furor and fear in the state, with authorities and residents wondering who was responsible. While four people ended up being murdered, others survived to tell their stories. Investigation Discovery’s ‘People Magazine Investigates: The Colorado Hammer Killer’ focuses on Alex Ewing’s reign of terror and how Kim Haubenschild and Vanessa Bennett were believed to be attacked by him in separate incidents. So, let’s find out more about the two survivors then, shall we?

Who Are Kim Haubenschild and Vanessa Bennett?

By 1984, Kim married Jim Haubenschild, and the two settled into their home in Aurora, Colorado. At the time, she was only 21-years-old, and the couple enjoyed their time with friends and a pet dog. But a few days after the New Year, Kim and Jim had to deal with a terrifying attack. During the early hours of January 4, 1984, Jim was making some music tapes while Kim went to bed early.

Then, Jim joined his then-wife at around 2 am, but he had forgotten to lock the garage door. The two were attacked by someone wielding a hammer sometime later in the night. Jim woke up to a hammer blow to his face, and the attacker later flung the same weapon at Kim, giving her a concussion. While an injured Jim went after the assailant, Kim called 911. However, the authorities couldn’t find the person responsible that night.

It wasn’t until 2018 that they learned about Alex Ewing possibly being responsible for the attack; at the time, he was connected to two similar attacks that resulted in deaths. Kim said, “They told us they have a DNA match, and that’s when the reality of it hit in. I was very emotional at that meeting. I couldn’t believe that they were telling us about all of this.”

As for Vanessa Bennett, her life forever changed when she was only 3-years-old, sleeping in a bedroom she shared with her older sister, Melissa. Alex broke into their home in January 1984, bludgeoning everyone with a hammer, leading to the death of her parents and sister. However, Vanessa was found still alive despite the attack and sexual assault; she was wedged between the wall and the bed, barely holding on to her life.

But Vanessa also had a long road to recovery from her physical injuries. Apart from a shattered jaw, she had a fractured skull, legs, arms, and pelvis. She was in a coma for a while and had to deal with paralysis on her left side after regaining consciousness. Apart from that, Vanessa also talked about being made fun of in school as a child. While she didn’t remember anything from the night of the attack, she mentioned remembering parts from the Christmas the family spent together in 1983.

Where Are Kim Haubenschild and Vanessa Bennett Today?

In the days after the attack, Kim tried to deal with it by assuming that her attacker was dead. She said, “It was comforting. I didn’t grasp the severity of it because I didn’t have a real person or anything to put with this. Now, it’s sinking in. I think it’ll be okay. I think I’ll come to grips with that.” Since then, Kim separated from her then-husband and went on to start a family of her own; she still lives in Aurora. 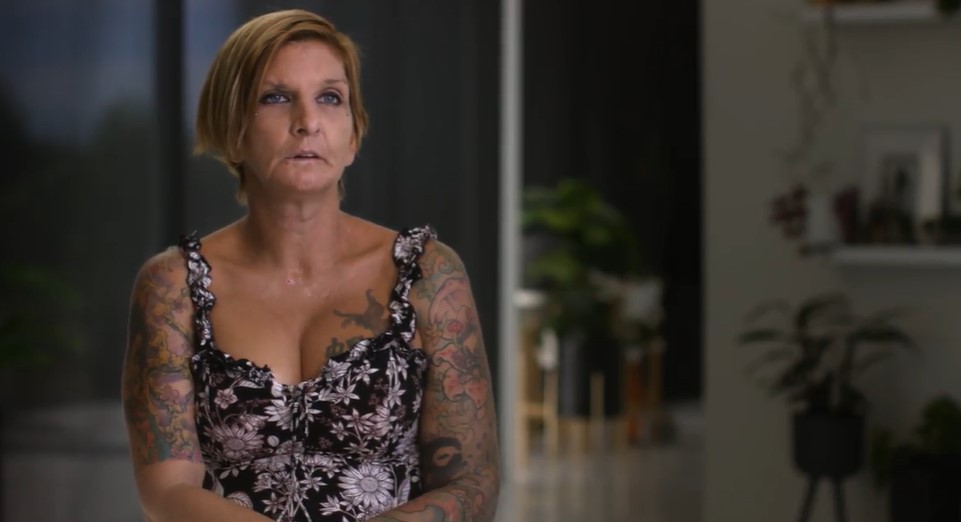 Vanessa struggled with the loss of her family and the effect of her injuries while growing up. She talked about being diagnosed with bipolar disorder, post-traumatic stress disorder, and attention-deficit hyperactivity disorder. Furthermore, Vanessa struggled with drug addiction. While she had a son at the age of 18, he was taken away by Child Protection Services. Vanessa also mentioned that she was living under a bridge at one point.

However, after Vanessa turned 30, she decided to change her ways. Apart from stopping the usage of drugs, she has been happily married to Frankie Willard. They live in a two-bedroom apartment with their cat in Tucson, Arizona. She shares her story all over the country and hopes to get a college degree and become a drug counselor sometime in the future.

Read More: Where Are Donna and Ronald Holm Now?