Where Are Kristi and Jim Newman Now? 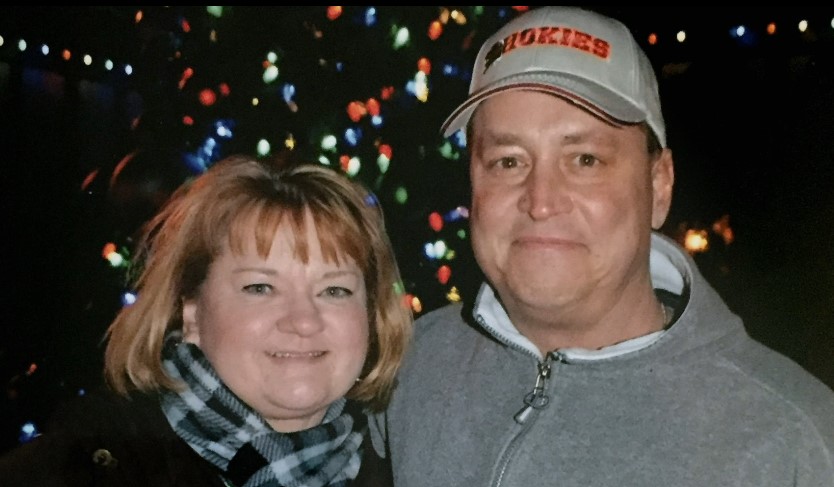 A terrifying home invasion in Stafford, Virginia, led to Kristi and Jim Newman being held hostage for over an hour while they feared for their lives. But quick thinking and a brave leap to action helped the couple escape a potential disaster. Investigation Discovery’s ‘Home Alone: The Doorbell Rang Twice’ delves into the newlyweds’ ordeal when three teenagers broke into their home. So, let’s find out more about what happened then, shall we?

Who Are Kristi and Jim Newman?

Kristi and Jim Newman married in May 2012. The two went to the same high school but never hung out together. When the school’s 20-year reunion was around the corner, Kristi and Jim reconnected. The relationship blossomed, soon leading to a wedding. On June 18, 2012, they were preparing to move to a new house in a different town. But they never imagined the nightmare that awaited them later on. 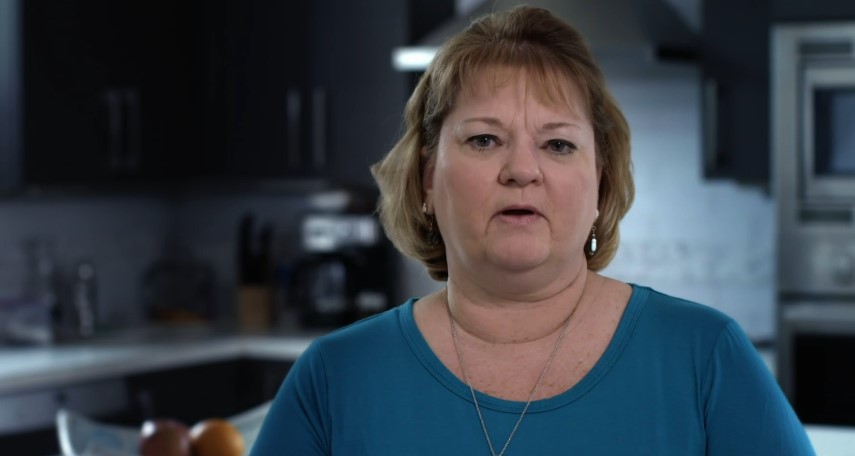 At around 1 am on June 19, 2012, the Newmans woke up to their doorbell ringing. Jim decided to check if everything was okay downstairs, only to be greeted by three masked intruders with knives. Kristi remembered her husband asking her to run, but it was too late. The assailants beat up Kristi and Jim and ransacked the bedroom. Kristi later mentioned, “They kept saying, ‘If you don’t do what we want, we will kill her.’ Every time my husband spoke, he was beaten. He was beaten unmercifully.”

The Newmans were then forced into the kitchen. At one point, two of the three attackers left the room, and when the third one talked of setting the couple on fire, Jim decided it was time to act. With Kristi’s hand in his, he bolted to the kitchen to pick up a knife. Jim then attacked the intruders, stabbing two of them. One attacker was critically wounded and later found bleeding in the street. The others escaped but were arrested eventually. On the show, Kristi stated they prayed for the attackers despite everything they put the couple through.

Where Are Kristi and Jim Newman Now?

The culprits were identified as Terry Welch III, Robert Cox III, and Michael North, all under 20-years-old. Robert and Michael were implicated in other break-ins as well. In early 2013, Terry received 12 years in prison, while Robert and Michael received 20 and 15 years, respectively. Kristi testified during all their hearings. 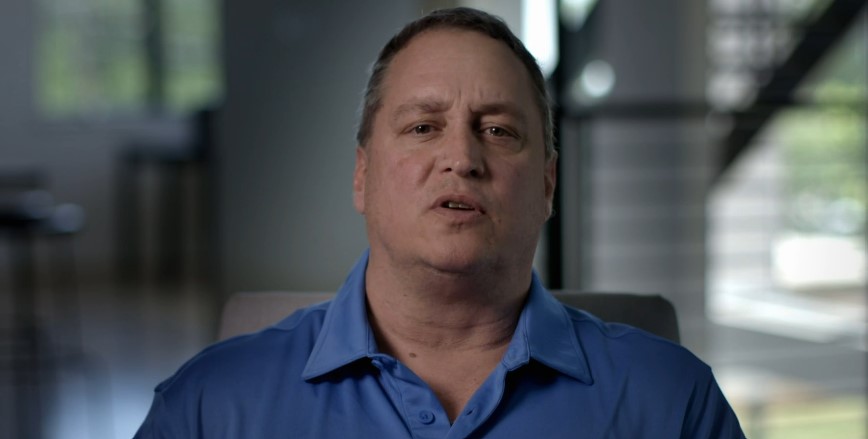 After the incident, the Newmans moved to Gloucester County, Virginia, and still seem to be living there. Kristi talked about crying a lot in the days after the break-in and said that they locked their bedroom every night after that. In 2016, Kristi and Jim were recipients of the Molly Gill Survivor Award.