Where is Kim Springer Now? 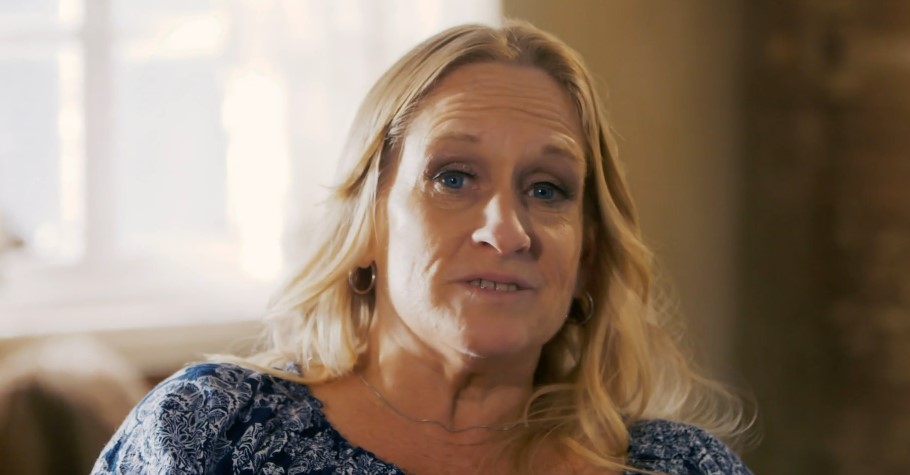 When Kim Springer started working at the Dana Point post office in California, things were great. But a few years in, there was a drastic and unwanted change. In 1992, Mark Richard Hilbun, her coworker, began to stalk Kim despite her repeated rebuffs. Investigation Discovery’s ‘Obsession: Dark Desires: Going Postal’ has Kim sharing her side of the story, talking about the emotional turmoil she dealt with before Mark’s mental health issues led to him killing two people. So, if you’re curious about where Kim might be today, here’s what we know.

Who is Kim Springer?

Kim Springer was born and raised by the beach, and she felt right at home working at a post office in Dana Point, California. Kim started working there in 1989, and by 1992, things were looking up for her. She had a job she loved and a great boyfriend. In July the same year, Kim went to a local fair, something she had done often. But this time, accompanying her was a coworker of hers — Mark Richard Hilbun. While the night went well, Mark’s behavior started bothering Kim just hours later.

Mark called Kim several times and then began to leave notes and gifts for her at her doorstep. She said, “He’d follow me everywhere I’d go. I mean, at one point, it was like three or four times a day he’d show up. I told him to go back and do his route and deliver his mail. And once I slapped him. I didn’t handle it very well.” At one point, Mark even gave Kim a how-to book about relationships.

Kim tried to keep her distance from Mark. She changed her number and her boyfriend talked to Mark about his behavior. However, none of it stopped his obsession with Kim. On May 5, 1993, Kim, then 29-years old, wanted to get a restraining order against Mark. However, she didn’t have enough money and decided to wait until she got paid the next day. But on that fateful day, Mark, by then fired from his job, entered the post office, armed.

Kim remembered seeing Mark with a bandanna. She later testified, “If he knew what route I went out on, he would have seen me right away. I went under my mail case. He was calling my name.” Ultimately, Mark shot one worker to death and wounded another. By then, he had already killed his mother and her pet dog. Mark was arrested a few days later at a bar in Huntington Beach, California. On the show, Kim remembered that place as being blocks away from where she was held under protective custody.

Where is Kim Springer Now?

During an interview with the police, Mark Hilbun talked of the reasons behind his actions. He said, “I had the idea the world was going to end. It was going to go through a catastrophe, and Kim and I were chosen, uh, as husband and wife of the race, the human race.” He was found guilty of multiple charges, including murder and attempted murder, and was sentenced to life in prison. In 1994, Kim sued her national union, accusing them of suppressing “damaging information” about Mark.

At Mark’s sentencing, Kim talked about feeling responsible for what happened, adding, “I’ve carried all this guilt. It took a lot of work to convince me that it was not my fault. [But] This hasn’t defeated me. It hasn’t. Life does go on, and I’ve been hanging in there.” After dealing with psychological trauma, she returned to her job as a mail carrier. Since then, Kim has kept a low profile, and not much is known about her current whereabouts.