Where Are Larry McClendon and Michael England Now? 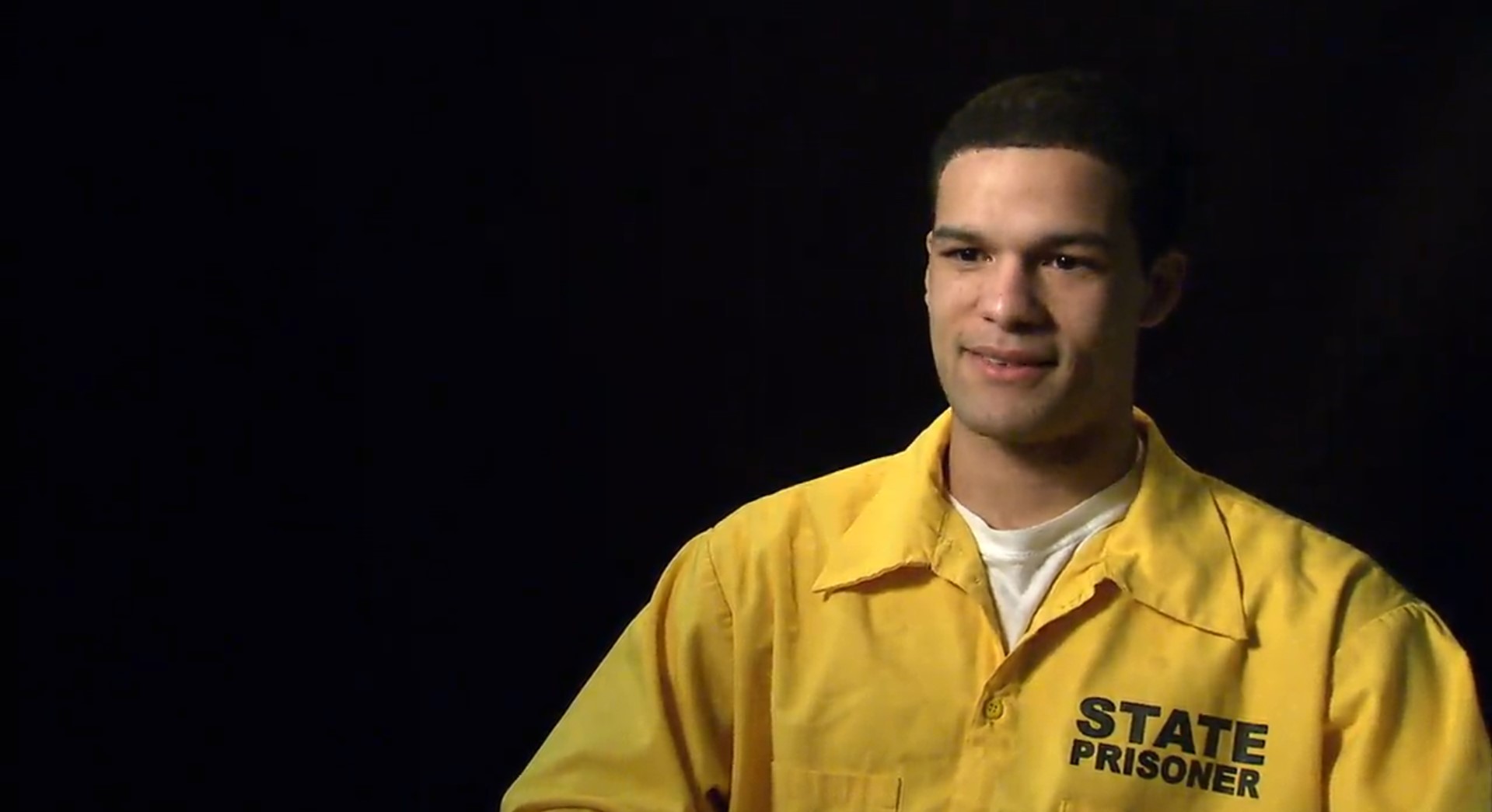 When Larry McClendon was arrested and charged with shooting a store clerk to death, he decided that he would not spend the rest of his life in prison. Taking the help of his childhood friend and fellow convict, Michael England, as well as a few other prisoners, Larry became a part of one of 2008’s biggest jailbreaks. Investigation Discovery’s ‘I (Almost) Got Away With It: Confessions: Living Rough’ chronicles the case and shows how brilliant police work helped authorities recapture all of the escaped convicts. Let’s take a detailed look at the case and find out where Larry and Michael are at present, shall we?

Who Are Larry McClendon and Michael England?

Although Larry and Michael have a 10-year age difference between them, they have been fast friends from childhood. Growing up together, the pair developed a close bond, and Larry knew that he could approach and depend on Michael if he ever faced any problem. However, the show mentions that Larry, unfortunately, found himself on a downwards spiral as he got lost in a life full of alcohol, drugs, and petty crimes. 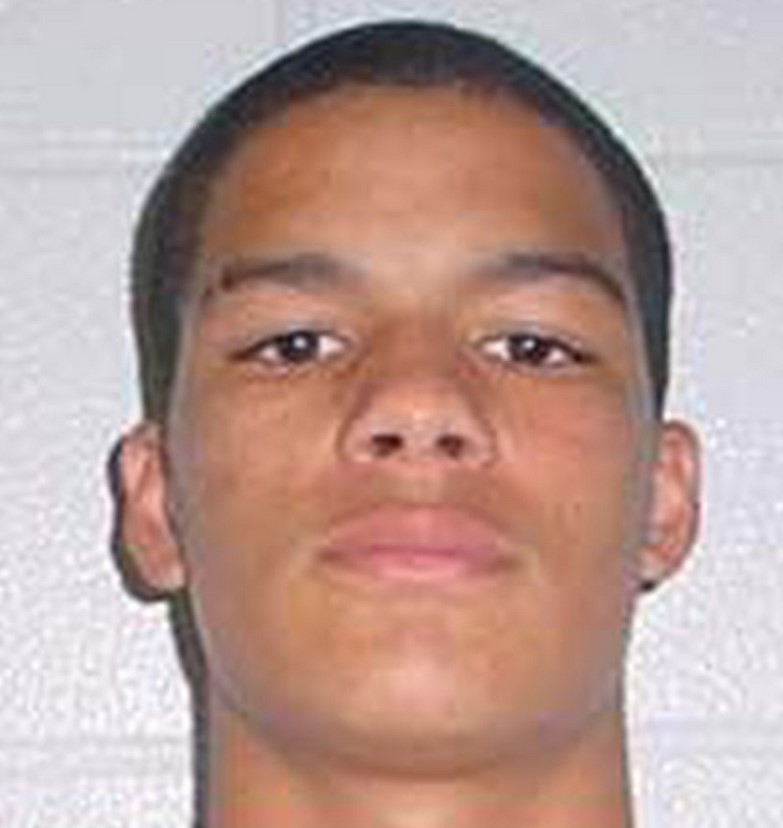 During one such crime spree on January 7, 2007, Larry and his friends decided to rob a store in Clovis, New Mexico. Upon reaching the spot, they came across the store clerk, Emmett Salisbury, who drew a gun on the group. Unfazed, Larry allegedly used his own gun to shoot Emmett in the chest, incapacitating him on the spot. The sudden and unexpected death took the group by surprise, and they chose to flee the crime scene. 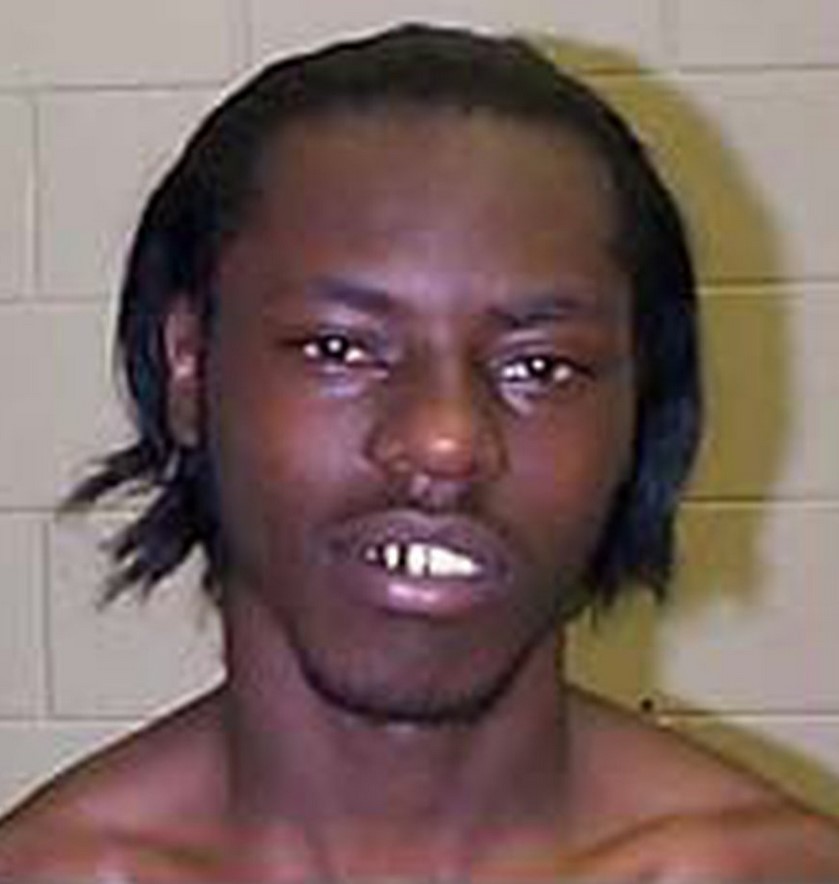 Later, Larry came clean to Michael England and was asked to lay low for a while. However, the police were quite efficient in their investigation and wasted no time arresting Larry before charging him with murder. Much later, authorities were also successful in apprehending Michael England, who was accused of tampering with evidence and felony firearm possession.

In 2008, both men were awaiting their trial at the Curry County Adult Detention Center when they decided to try and break out along with some of the fellow inmates. Thus, Larry and Michael — as well as six other prisoners — put a plan into motion on August 24, 2008. They climbed to the top of the prison using plumbing pipes, then cut through the prison roof using handmade instruments and escaped into the night.

Where Are Larry McClendon and Michael England Now?

Once authorities began investigating the prison break, they believed that Larry and Michael had stuck together because of their childhood friendship. The show stated that in the days that followed, detectives sat through numerous interviews before Michael’s mother, Hester England, claimed she had seen her son and Larry at their house after the escape. On the other hand, Larry’s family had no idea about his whereabouts forcing officers to increase the reward for any information that would lead to his capture. 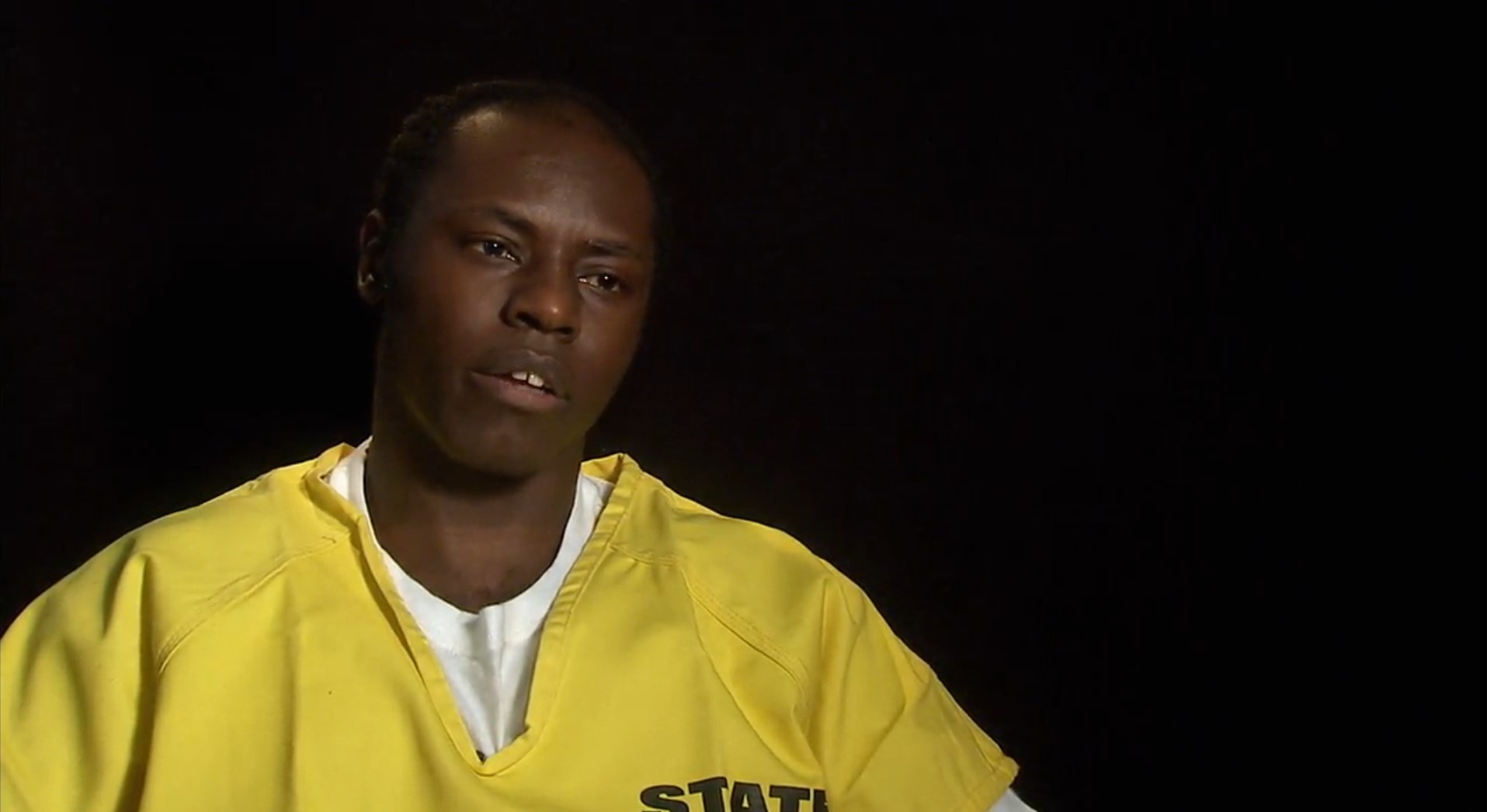 Ultimately, on October 4, 2008, a tip led the police to an apartment complex in Amarillo, Texas, and they were able to arrest Larry McClendon after a short chase. Around this time, detectives learned that Michael and Larry had disguised themselves as women to move about freely. Meanwhile, the show mentioned that Hester England was arrested because detectives found out she had lied about seeing her son after the prison break.

When Michael learned about his mother’s arrest, he contacted the police and claimed that he would surrender if they set his mother free and dropped two prior drug trafficking charges against his brother. Moreover, he even asked the police to give him back the $3000 they had seized during his brother’s arrest. However, the cops refused to negotiate, and finally, on October 13, 2008, Michael was arrested from an apartment in Clovis.

Following their arrest, both Larry and Michael were sent back to the New Mexico State Penitentiary for the rest of their sentences. The show mentions that Michael was released in 2013, while Larry finally tasted freedom in 2015. However, both friends have dropped off the radar since their release and prefer private lives. They have a limited presence on social media and even refused to reveal their current whereabouts on the show.