William and Katherine Chiapella Murder: Where Is Steven Crittenden Now? 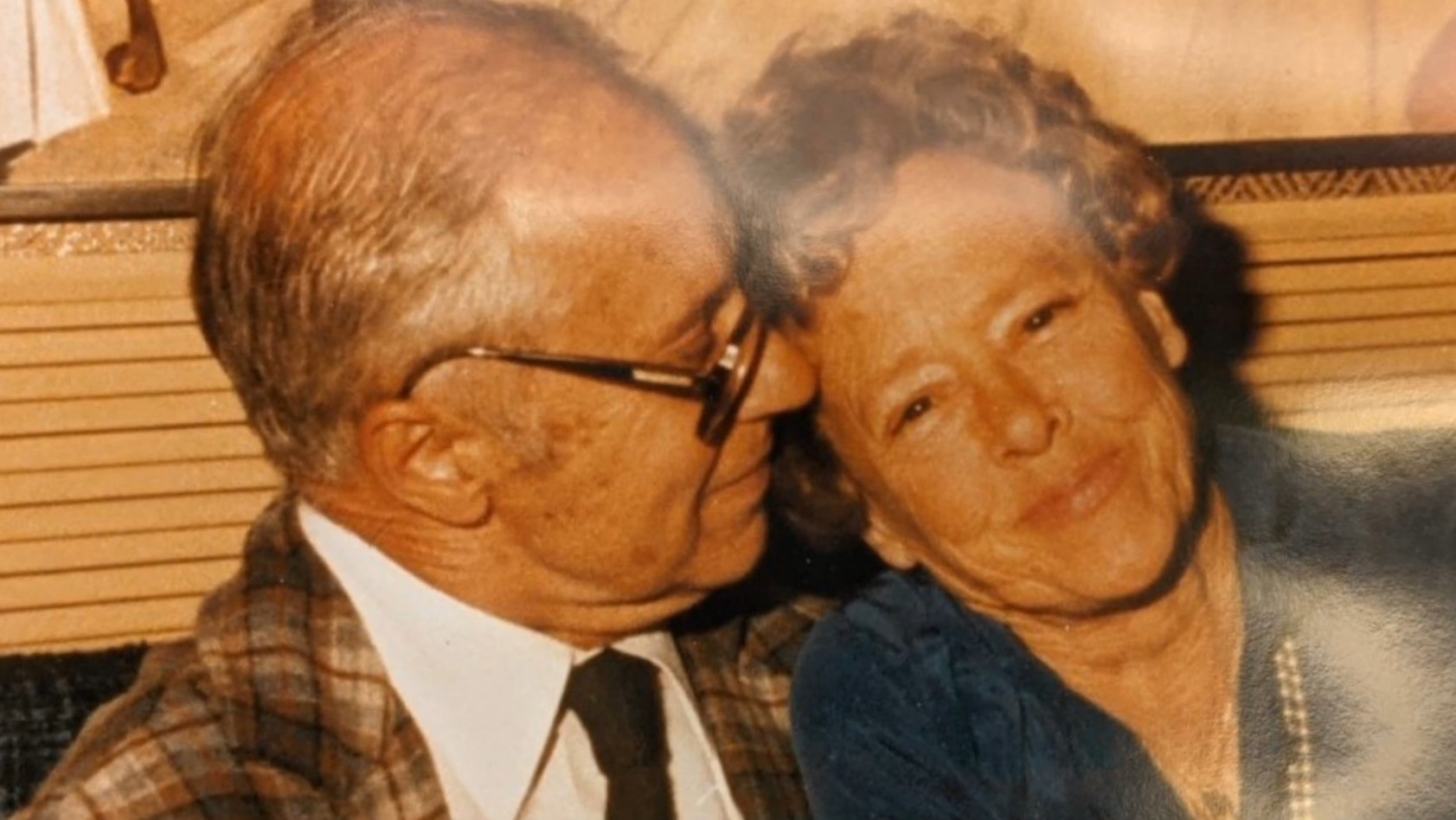 Although William and Katherine Chiapella were beaten and stabbed to death on January 13, 1987, their bodies were discovered four days later by their son, Joseph Chiapella. The gruesome murder shocked the local community, who struggled to understand why anyone would want to harm such a peace-loving couple. Investigation Discovery’ ‘Evil Lives Here: Keeping My Brother’s Secret’ takes the viewer through the murder and shows how an encashed check led the authorities straight to the perpetrator. If you want to know where William and Katherine’s killer is at present, we have you covered.

How Did William and Katherine Chiapella Die?

Residents of Chico, California, William and Katherine Chiapella, had a high standing in society. William was a well-known local doctor, and their acquaintances described them as generous and kindhearted people. Although they were quite well-off, they never showed off their wealth but instead preferred to help anyone in need. However, as fate would have it, the couple was ultimately targeted and murdered because of their money.

When the Chiapellas returned home on January 13, 1987, they were ambushed by an attacker who had already broken into their house. The attacker then proceeded to beat the couple up before forcing Katherine to write him a check for $3000. He also robbed the duo of several precious items before stabbing both William and Katherine to death. With no news from the couple for quite a few days, their son, Dr. Joseph Chiapella, got anxious and decided to check on his parents on January 17. However, on entering the house, he was met with the horrible sight of his father’s mutilated body on the floor.

Later, Joseph mentioned that he called the police and was in the middle of reporting his father’s murder when he came across his mother’s body. Once the police reached the crime scene, they determined that both victims had died due to multiple stab wounds. Apart from signs of forced entry, officers also took note of the stolen items and discovered that Katherine’s checkbook was missing four pages. Thus, with the deaths ascertained to be a homicide, the police began a thorough investigation into the incident.

Who Killed William and Katherine Chiapella?

When investigating the murder, authorities talked to William and Katherine’s acquaintances and learned that the couple was quite friendly and did not have any enemies. Moreover, with the crime scene not providing a lot of leads to follow, the investigation was relatively slow in the beginning. However, through the interviews, the police learned that a few months before the murder, the Chiapellas had employed Chico State student Steven Crittenden to do some yard work. 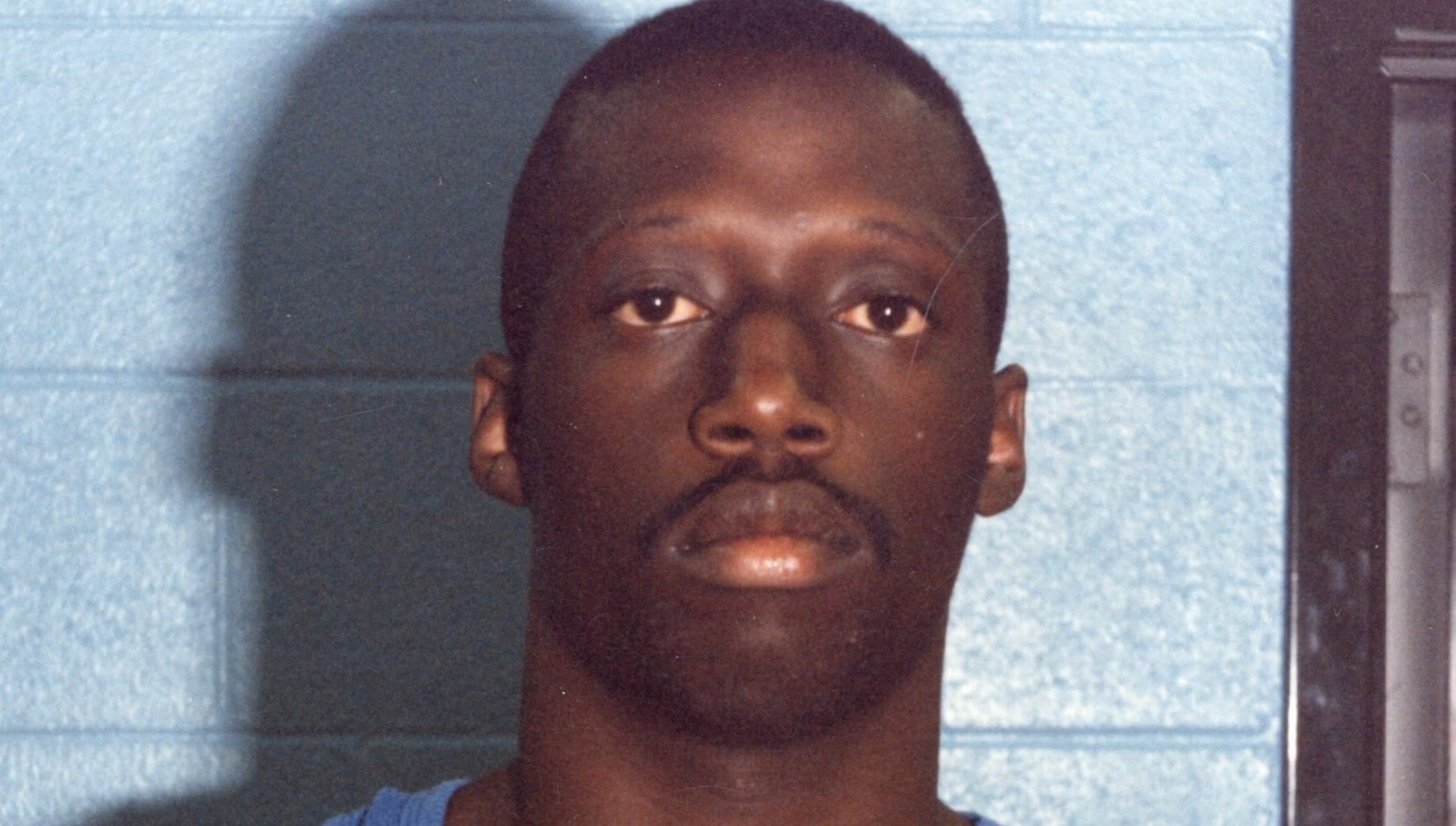 Although Steven was employed on a weekly basis, he worked for one week before failing to turn up again. Still hoping for a lead or a clue, the police decided to pay him a visit to inquire about the murders. Surprisingly, when authorities knocked on his door, Steven was nowhere to be found.

Moreover, officers even managed to trace the missing checks from Katherine’s checkbook and learned that one of them was made out to Steven Crittenden and was cashed for $3000 at a local Bank of America Branch on January 14, the day after the murder. The check, along with Steven’s unexplained absence, convinced cops of his involvement in the double murder. Thus, once Steven returned to Chico on January 21, he was arrested and charged with two counts of murder and one count of armed robbery.

Where Is Steven Crittenden Now?

Once arrested, Steven Crittenden insisted on his innocence but was kept behind bars at the Butte County Jail as he awaited his trial. However, in May 1987, Steven broke out of the Butte prison, kidnapped Doug Kronen, an Oroville resident, and compelled him to drive to Sacramento. Fortunately, the accused was caught before further development and sent back to prison. While still behind bars, Steven married his girlfriend, Diane Fishbaugh, in October of 1987. 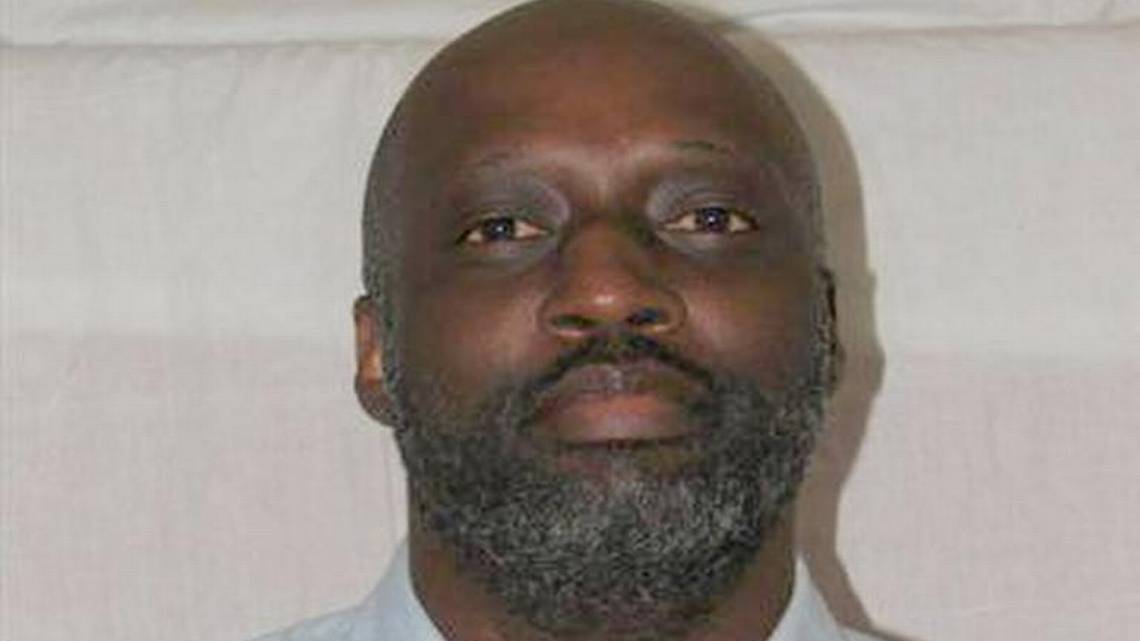 In August 1988, Steven’s case was moved to Placer County, and reports claim that he tried to break out of prison again on September 26 of the same year. However, his escape attempt remained unsuccessful, and Steven’s trial began in March of 1989. At the trial, Steven was found guilty of two counts of first-degree murder and was also convicted for breaking out of jail and kidnapping. Thus, in 1989, he was sentenced to death and was taken to the San Quentin State Prison.

In the years that followed, Steven tried to appeal his case and was finally successful in 2013 when U.S. District Judge Kimberly Mueller overturned his murder conviction. Although Steven was scheduled for a retrial, he pleaded guilty to both murders in April 2021. Additionally, he also confessed to first-degree robbery, use of a deadly weapon, as well as escape and kidnapping charges. Based on his plea, Steven was sentenced to 63 years to life in 2021. At present, Steven remains incarcerated at the Folsom State Prison and will be eligible for parole in 2035.