Where Are Las Vegas Survivors Ashley and Shaun Hoff Now? 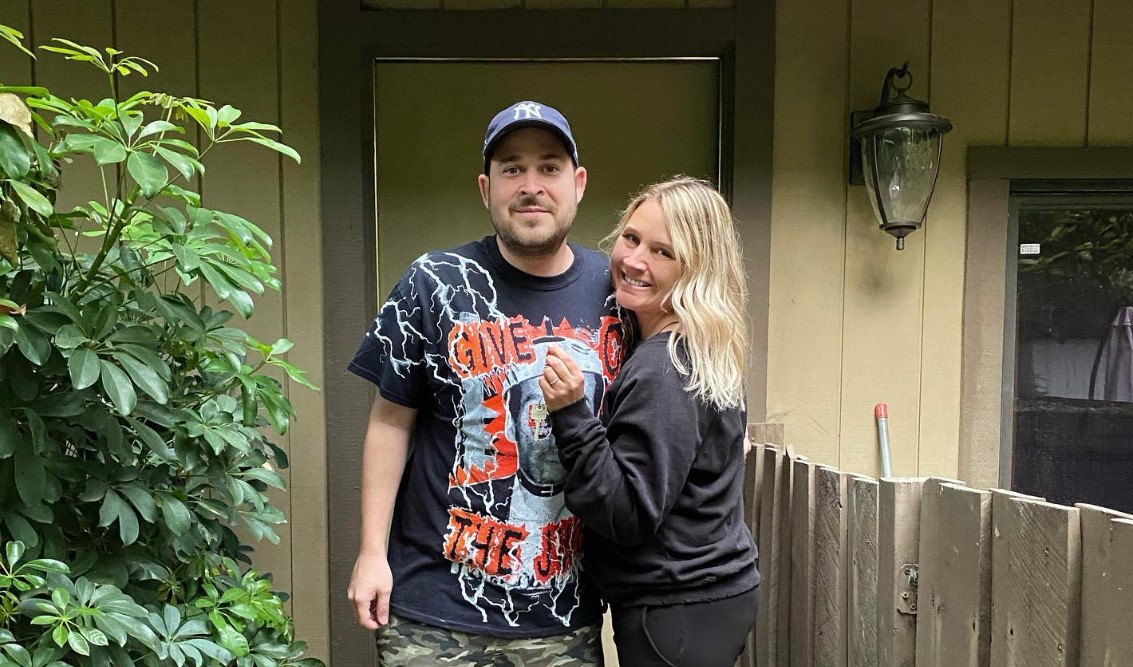 Paramount+’s ’11 Minutes’ recounts how concertgoers were enjoying the Route 91 Harvest music festival in Las Vegas, Nevada, on October 1, 2017, when a lone gunman opened fire on the crowd from a nearby hotel room window. As he pumped one magazine after the other into the sea of people, concertgoers tried their best to escape the massacre, which resulted in a massive scramble and even a stampede.

’11 Minutes’ helps the viewer understand those harrowing moments through interviews with survivors, authorities, and even people who lost their loved ones on that fateful day. Incidentally, Ashley Hoff, an executive producer of the show, was present with her husband, Shaun Hoff, at the Route 91 Harvest music festival during the attack. While the couple recounts their horrifying experience in the show, viewers are curious to find out where they are at present. Well, let’s find out, shall we?

Who Are Ashley and Shaun Hoff?

When Ashley and Shaun heard about the Route 91 Harvest music festival in Las Vegas, Nevada, they decided to attend the concert. It promised to be quite a good one and even boasted performances by famous artists, including country music singer Jason Aldean. Moreover, Ashley, who owned a specific pair of boots that she wore to concerts, was delighted that she would get a chance to wear her favorite footwear again. Sadly, neither of them knew about the tragedy that awaited them.

On October 1, 2017, Ashley and Shaun were quite excited about Jason’s performance. They quickly grabbed their seats and were just four rows from the main stage. However, after he started singing his beloved hit ‘Any Ol’ Barstool,’ Ashley heard a popping sound from a bit far away. Initially, she and the other concertgoers didn’t think much of it, as the song and the crowd almost drowned everything out, but once people started noticing others get shot, panic ensued.

The popping sounds were gunfire from the window of a nearby hotel, where gunman Stephen Paddock sat shooting incessantly into the crowd. Pretty soon, a stampede ensued as people tried to flee the kill zone. Ashley and Shaun remember ducking and running alternatively, yet she kept falling over because of her boots.

Ultimately, Ashley ditched her favorite footwear and somehow escaped the massacre along with her husband. Besides discovering she had a broken arm, she and Shaun hitched a ride back home to Southern California with two strangers.

Where Are Ashley and Shaun Hoff Now?

In the following months, Ashley and Shaun went through an emotional roller-coaster. Although they were thankful to escape with their lives, watching the massacre unfold before their eyes was the most horrifying experience ever. Hence, the couple had to deal with nightmares as they tried to fight the memories of that fateful day.

In addition, Ashley was obsessed with getting her pair of boots back, and while she could not track them initially, she finally found them in a catalog of items lost at the concert ground. Later, an FBI agent hand-delivered them to her personally. That was when Ashley’s journalistic instincts kicked in, and she wondered if anyone would ever tell the stories of the individuals who lost their lives and belongings in the attack.

Ashley claimed that ’11 Minutes’ was born out of such a thought and was happy at being able to give the people a platform to express themselves. Currently, she and Shaun reside in Los Angeles, California, where she works as the Senior Vice President of Development at Levity Live.

Furthermore, the Emmy-nominated director is an executive producer on ’11 Minutes.’ On the other hand, Shaun is employed in Public Relations and Brand Partnerships. From the looks of it, the two have built a wonderful life surrounded by their loved ones, and we wish them the best for the years to come.