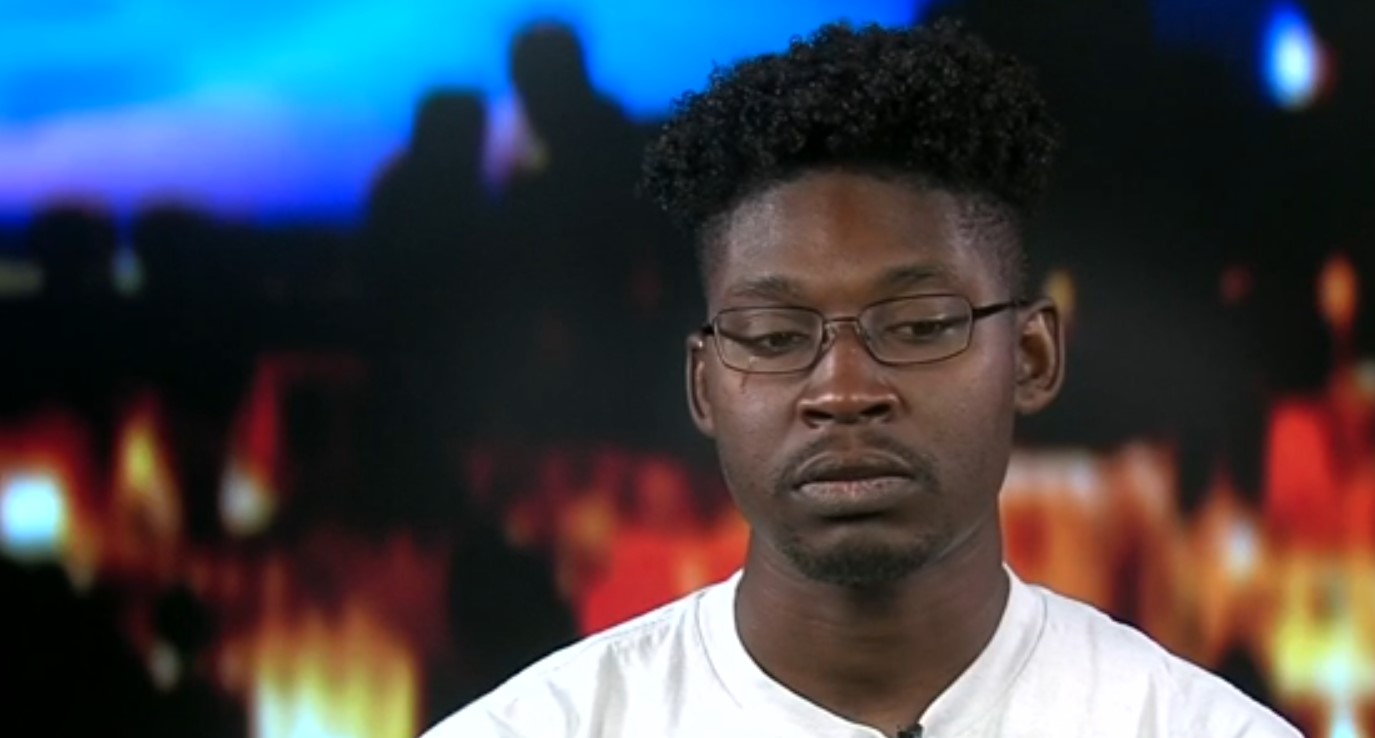 Paramount+’s ’11 Minutes’ recounts the horrifying mass shooting incident at the Route 91 Harvest music festival in Las Vegas, Nevada. Concertgoers were enjoying country music on October 1, 2017, when a gunman opened fire on the crowd, killing many and injuring even more.

While first responders and authorities quickly reached the scene, a few brave survivors took it upon themselves to help get people to safety. Jonathan Smith was one such person who saved countless lives even after getting shot in the neck. Let’s delve into the details surrounding the incident and find out where Jonathan is at present, shall we?

Who Is Jonathan Smith?

An Orange County, California resident, Jonathan Smith is an out-and-out family man. At the time of the attack, he was celebrating his brother Louis Rust’s 43rd birthday and wanted to surprise him by taking him to the Route 91 Harvest music festival in Las Vegas, Nevada. Incidentally, their families, consisting of three nieces and five other members, also tagged along.

The group of 10 were enjoying country music star Jason Aldean’s performance on October 1, 2017, when they heard popping sounds nearby. With the lights, crowd, and music drowning out everything else, they initially believed it to be fireworks.

Jonathan Smith, 30, saved ~30 people last night before he was shot in the neck. He might live w/the bullet for rest of his life. #vegasstrip pic.twitter.com/6hLujXWe51

However, Jonathan soon noticed someone get shot before him and realized it was an active shooter. When talking about the incident later, he mentioned that his first reactions were to save his nieces. Although, since they separated in the stampede, he began guiding the people near him to safety. The Orange County native even helped some survivors get cover nearby and was determined not to leave anyone behind.

Nevertheless, as luck would have it, Jonathan was shot in the neck while trying to help a group of girls. Surprisingly, the bullet wound didn’t stop him as he kept assisting people in getting to safety, even with blood running down his body. Later, Jonathan exclaimed that he did not feel any pain but a warm sensation in his shoulder. Eventually, a police officer asked a truck to take him and a few other survivors to a nearby hospital.

Where Is Jonathan Smith Now?

Once doctors treated Jonathan at the hospital, they realized that he had a bruised lung, fractured collarbone, and a cracked rib. Moreover, it was impossible to get the bullet out, and doctors revealed that he might have to spend the rest of his life with the shell inside him. Nevertheless, Jonathan was determined to recover, and once his sister-in-law set up a Go-Fund-Me page for his medical expenses, hundreds of people contributed within hours.

Jonathan forced himself to come to terms with his past in the following years. Despite the bullet inside his body reminding him of the dark past, he refused to take off his concert bracelet and mentioned that it helps him understand the value of life. Furthermore, Jonathan knew that he had to make peace with what had happened; hence, he traveled to Las Vegas in September 2018, where he visited the site of the massacre.

When talking about the horrifying experience, Jonathan always maintains that even though he is lucky to be alive, he cannot forget the people who died on that fateful day. In addition, he holds his countrymen responsible for healing him, as he said, “My country family helped me on the days I didn’t even want to walk out of the house. We’re all dealing with the same demons, but as a whole, we can pull through anything.”

From the looks of it, Jonathan is currently living a happy life in Orange County, California, and is a proud father of three. Besides, in 2018, he earned a living as a printer and copier repairman while also serving in the police force. Nevertheless, the survivor has embraced privacy since then, and we wish him the best for the future.