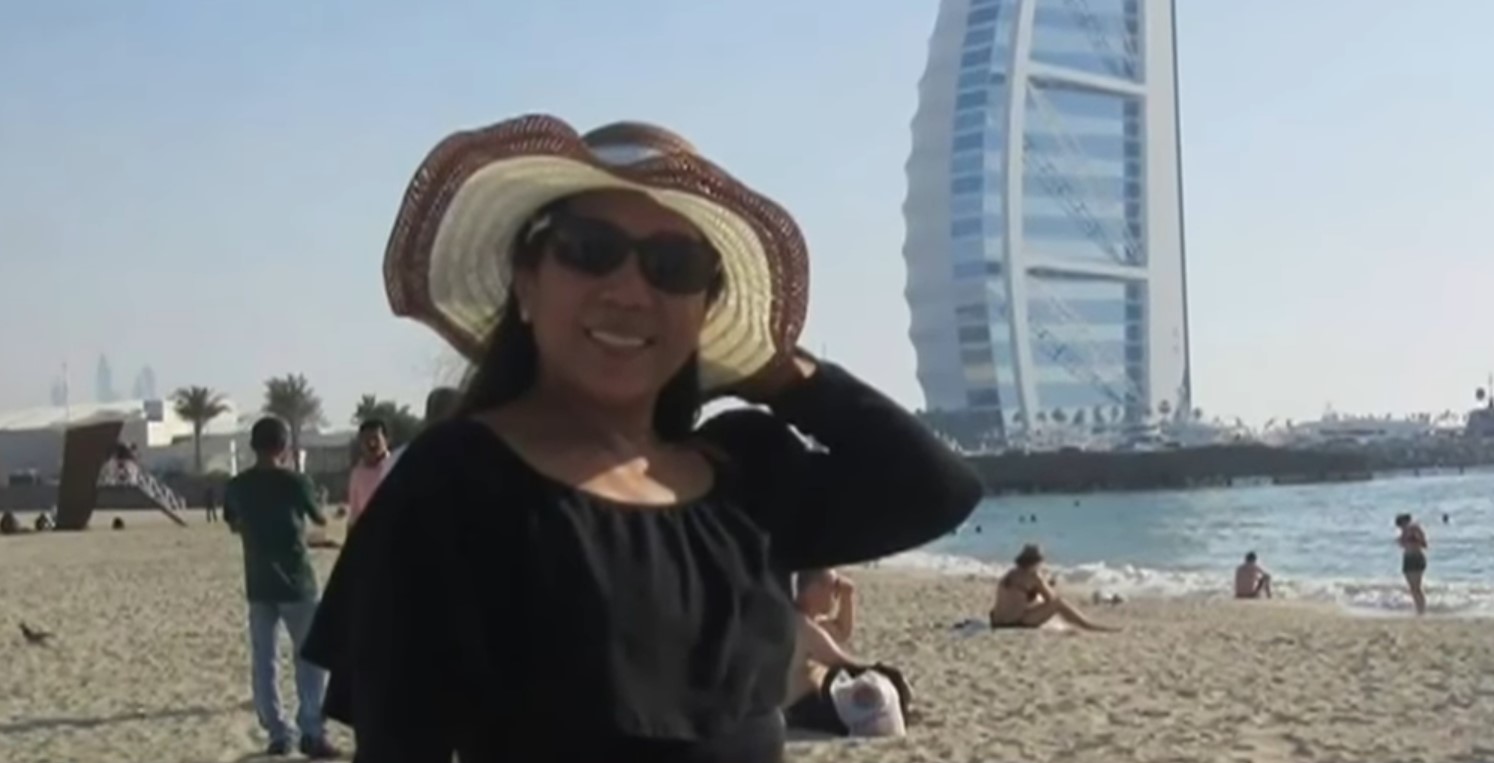 Paramount+’s ’11 Minutes’ takes viewers through the horrific mass shooting incident at the 2017 Route 91 Harvest music festival in Las Vegas, Nevada. While hundreds were enjoying country music on that fateful day, a gunman, Stephen Paddock, began shooting into the crowd incessantly, killing many. Although the actual reason behind the attack is still unclear, his girlfriend, Marilou Danley, claimed that she had no idea Stephen would pull off such a crime. If you are interested in knowing where Marilou is at present, we have you covered!

Who Is Marilou Danley?

At the time of the shooting, Marilou Danley was 62 years old and in a relationship with the gunman, Stephen Paddock. To the outside eye, their relationship was seemingly perfect, as the couple usually kept to themselves and looked forward to a future together. Moreover, Marilou, originally from the Philippines, came across as a kindhearted woman who was very much in love with her boyfriend.

Interestingly, a little more than two weeks before Stephen opened fire on a crowd of concertgoers, he got Marilou tickets to visit her family in the Philippines. She initially believed that this was his method of breaking up with her, but he appeared to be overly generous and even mentioned that he would be wiring her money so that she could buy a house for herself and her family. True to his word, Stephen sent his girlfriend about $100,000, and Marilou hoped he was planning for the future.

Since Marilou was given free tickets to visit her family in the Philippines, she was in the Asian country on October 1, 2017, when Stephen began shooting incessantly into the crowd from a nearby hotel room window in Las Vegas. Reports claim that about two and a half hours after he started shooting, his girlfriend changed her Facebook account settings to private and tried distancing herself from the shooter.

However, a little more than two hours later, Marilou deactivated her social media accounts altogether. The police believed she did so to cut all ties to the crime; thus, she was considered a person of interest. Nonetheless, Marilou insisted on her innocence and claimed that she knew nothing about the attack.

Where Is Marilou Danley Now?

When the police questioned Marilou after the horrific attack at the 2017 Route 91 Harvest music festival in Las Vegas, she claimed no prior knowledge about the incident and mentioned that she was unaware that Stephen was capable of such a crime. Besides, when talking about her relationship with him, Marilou said, “I knew Stephen Paddock as a kind, caring, quiet man. I loved him and hoped for a quiet future together with him.” 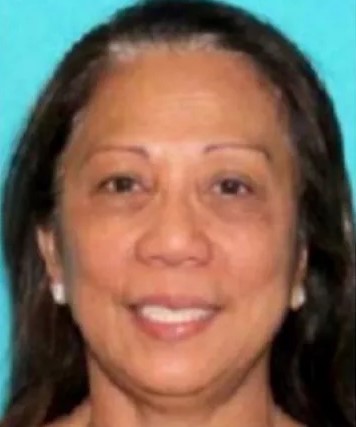 At the authorities’ behest, Marilou flew back to the United States and released a statement insisting on her innocence, which read, “It never occurred to me in any way whatsoever that he was planning violence against anyone. I have not made a statement until now because I have been cooperating with the authorities, and I voluntarily flew back to America because I know the FBI and Las Vegas Police Department wanted to talk to me, and I wanted to talk to them. I will cooperate fully with their investigation.”

In the same statement, Marilou asked the public to leave her family alone. Nevertheless, readers should note that she has never been charged in connection with the shooting. At present, apart from being a mother, Marilou is a doting grandmother and has built a happy life surrounded by her loved ones. Albeit, since the shooting incident, she has embraced privacy regarding her personal life and hasn’t revealed much publicly. Still, it does seem like Marilou is gradually recovering from her trauma; we hope she finds success in all her future endeavors.