Where Are Lashae Tolbert and Asia Wannamaker Now?

What started as a long-standing feud between residents of an apartment building in Harrisburg, Pennsylvania, escalated into a terrifying attack when Asia Wannamaker and Lashae Tolbert poured boiling water on Toni and Nia Booth. Tori and Nia suffered severe burns, which led to a police investigation and jail time for the offenders. Investigation Discovery’s ‘Fear Thy Neighbor: Boiling Point’ draws a vivid picture of the attacks and follows the aftermath of the horrifying incident. Let’s delve into the case and find out where Asia and Lashae are at present, shall we?

Who Are Asia Wannamaker and Lashae Tolbert?

Asia Wannamaker, 24, and Lashae Tolbert, 20, were sisters who often hung out in Asia’s apartment in the 400 block of Cumberland Court in Harrisburg, Pennsylvania. Being quite close to each other since childhood, Asia and Lashae had an almost unbreakable bond and would rush to each other’s help without hesitation. The habit of running to her sister’s aid got Lashae involved in the long-standing feud Asia had with Toni Booth. 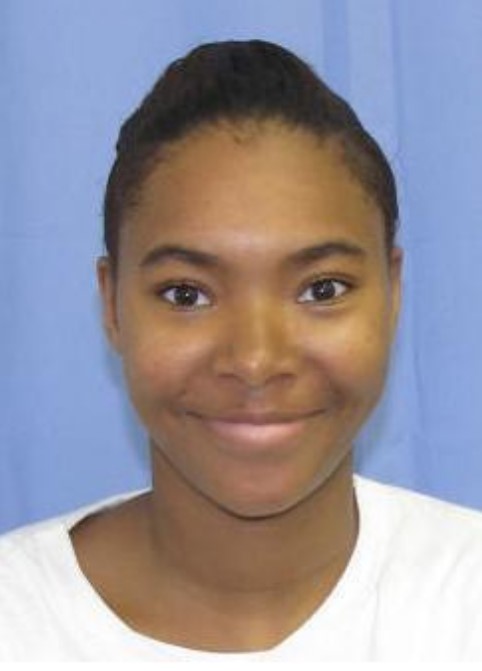 Surprisingly, Asia and Toni were on pretty good terms when they first met. The two were fast friends and were often spotted hanging out together. Although the cause of their feud remains unclear to this date, Asia and Toni suddenly could not stand the sight of each other, and the apartment residents often witnessed them exchanging hot words during their numerous fights.

According to the show, the scalding water attack was not the first time things turned serious, as Asia and Toni’s altercations have resulted in multiple visits by the police. However, things got pretty out of hand on October 6, 2010, when Asia and Toni were arguing while standing in the apartment’s stairwell. As Toni began heading upstairs in the heat of the moment, Asia threw boiling water straight on her face stopping her in her tracks. Standing below, Toni’s sister, Nia, heard a bloodcurdling scream that sounded very much like her sister in pain and, upon rushing upstairs, was doused with another splash of boiling water.

Although Toni’s two-year-old child was with her at that moment, the mother managed to shield her from the boiling water, effectively saving the little one’s life. Unfortunately, Toni and Nia weren’t so lucky as they suffered severe burns on their head, arms, face, and upper body and had to be immediately rushed to the hospital, where they underwent several operations. Subsequently, Asia and Lashae were arrested and charged with aggravated assault and conspiracy.

Where Are Asia Wannamaker and Lashae Tolbert Now?

After the arrest, Asia immediately accepted her guilt and seemed ready to plead guilty in court. On the other hand, Lashae kept insisting on her innocence and claimed that she was not responsible in any way for the attack. Once produced in court, Lashae Tolbert pleaded not guilty, and her attorney argued that Lashae was just a bystander and not a participant. 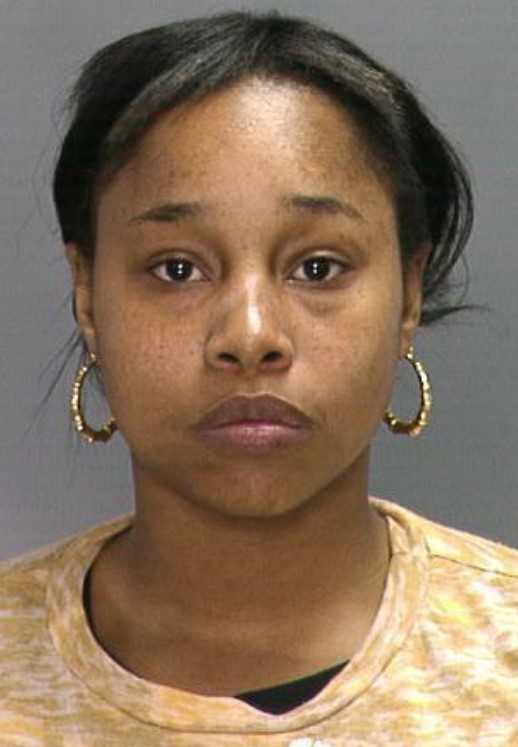 Although it took the jury quite some time to reach a unanimous decision, they ultimately convicted her of two counts of aggravated assault and conspiracy. Based on the conviction, Lashae was sentenced to four to eight years in prison in 2012. Meanwhile, Asia immediately pleaded guilty to the charges against her and appeared quite remorseful of her actions which made the judge hand down a reduced sentence of 2.5 to 5 years in prison in 2012.

The show mentioned that Lashae and Asia have since been released as their sentence has ended. However, both sisters have since opted to stay under the radar and now prefer a life of privacy. Thus, with a limited social media presence and no recent reports, Lashae and Asia’s current whereabouts remain unclear.