Where Are Laura Cowan and Her Kids Now? 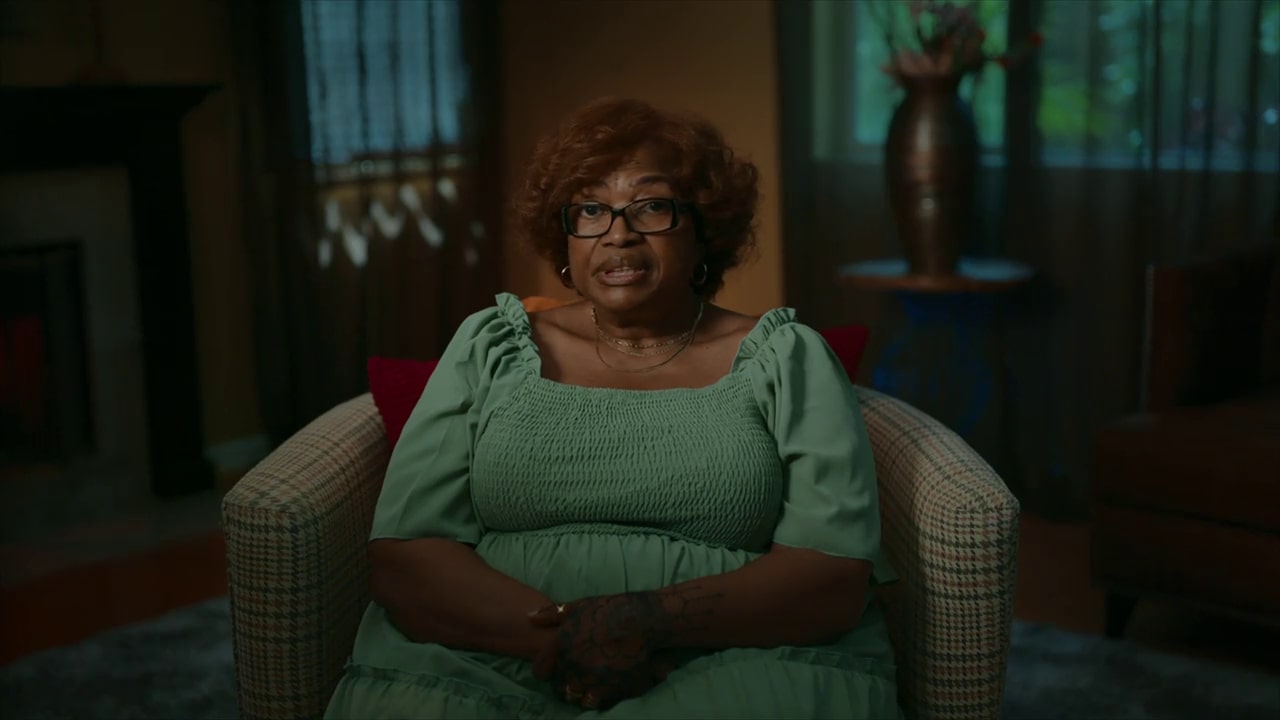 Investigation Discovery’s ‘No One Can Hear You Scream: Sojourn to Hell’ chronicles the story of domestic abuse survivor Laura Cowan and her children in the hands of Mansa Musa Muhummed in California from 1995 to 1999. She unwittingly entered into a polyamorous relationship with him and had to endure years of abuse and torture before finally managing to have him arrested. So who is Laura and where is she now? Let’s find out.

Who is Laura Cowan?

Laura Carmella Cowan was born on June 16, 1957, in Cleveland, Ohio, to Mary Magdalene Lang. She studied at the Cleveland public schools and went to the state university. As a child, she did not want to leave Cleveland but was tired of the snowy and gloomy weather. While watching the Rose Bowl Parade on television, her interest was piqued by the sunny Californian climate, and she wanted to visit there one day. In March 1990, she drove to the Golden State, working at an insurance company in Monrovia.

She met Muhammad Shabazz, a Nation of Islam (NOI) member, preaching outside a small shopping center one day while returning from work, and the two got acquainted. They eventually married and had two children, a son named Ahmed Ibn Muhammed Mahdi Shabazz and a daughter named Maryam Shabazz. The couple had a small bookstore in San Bernardino, California, and Laura reminisced how life was happy and smooth. However, the happiness was short-lived when her husband was incarcerated in 1995 on charges of selling illegal firearms.

With mounting bills and two children, Ahmed, 3, and Maryam, 7 months, Laura sought help from a casual acquaintance from her mosque, Mansa Musa Muhummed. He was charismatic and offered to help her in her distress, proposing Laura and her children come and live with his family in a Riverside motel. Laura said, “I was totally desperate and afraid, not knowing what was going to become of me and the kids.”

She remembered her first day at the motel, walking into a silent room to watch Mansa’s wife, Marva Barfield, and her 14 children “sitting on their knees staring at the wall.” She recounted how her instincts told her to flee, but she had no other viable options. Over the following four years, Laura learned the hard way how her first instincts were correct all along. Within months of moving in, Mansa asked her to marry him and isolated her children from her.

She said, “He told me I couldn’t just live with him …. I would be looked down on as a lewd woman.” She added, “He told me that Ahmed shouldn’t be sleeping in my room, so he put him in another room. My son’s entire demeanor changed. He no longer smiled and just stared at his shoes.” Slowly the cycle of abuse began as Mansa beat his wives and children for the slightest infractions, punishing them for not attending morning prayers, abusing, and starving them. She also had a daughter with him, and the infant was handed over to his first wife.

The family moved around the Inland Empire and lived on about $4,000 a month in welfare and Social Security benefits. Laura alleged that Mansa would go on to stab her, use a VCR to hit her on the head, and even threaten her with a gun. To prevent her from fleeing, he used to keep one of her children with him and allegedly threatened to kill and bury her in the backyard if she attempted to escape. He even used his children to spy on Laura and tortured and abused Ahmed to the tilt. Eventually, the family settled in an isolated house in rural Aguanga, east of Temecula, and Laura and her son were imprisoned inside a dark garage with the door nailed shut. They were made to sleep on thin mattresses and urinate in plastic jugs.

Where Are Laura Cowan and Her Kids Today?

Since Laura was articulate, Mansa had her file the paperwork for him. She used this opportunity to document the abuse and beatings, secretly audio-taping the thrashings and writing a letter to the police. She stashed the letter in a postage-paid envelope addressed to the county welfare department and slipped it to a postal worker at the tiny Aguanga Post Office as Mansa was busy conversing with someone there on or around April 1, 1999.

The police arrived on April 6 and rescued all the 19 children and 3 wives of Mansa. He was charged with 7 counts of torture, 11 counts of felony child abuse, 5 counts of infliction of corporal injury on a spouse or cohabitant, and 2 counts of felony false imprisonment in November 1999. He was convicted and sentenced to 7 consecutive life sentences in 2009. Laura moved to Cleveland with the children after her former husband died and found employment at the local housing authority.

Eventually, Laura took training to become a domestic violence counselor and delivers talks about her experience nationwide. Her son and daughters had also learned to move on, after several intensive counseling sessions. Ahmed attended Cabrillo College in Aptos near Santa Cruz and her daughters, Maryam and Tasslimah, live with her in Cleveland. Laura, now in her late 60s, said, “I savor every moment now. I’m just happy to be alive.”