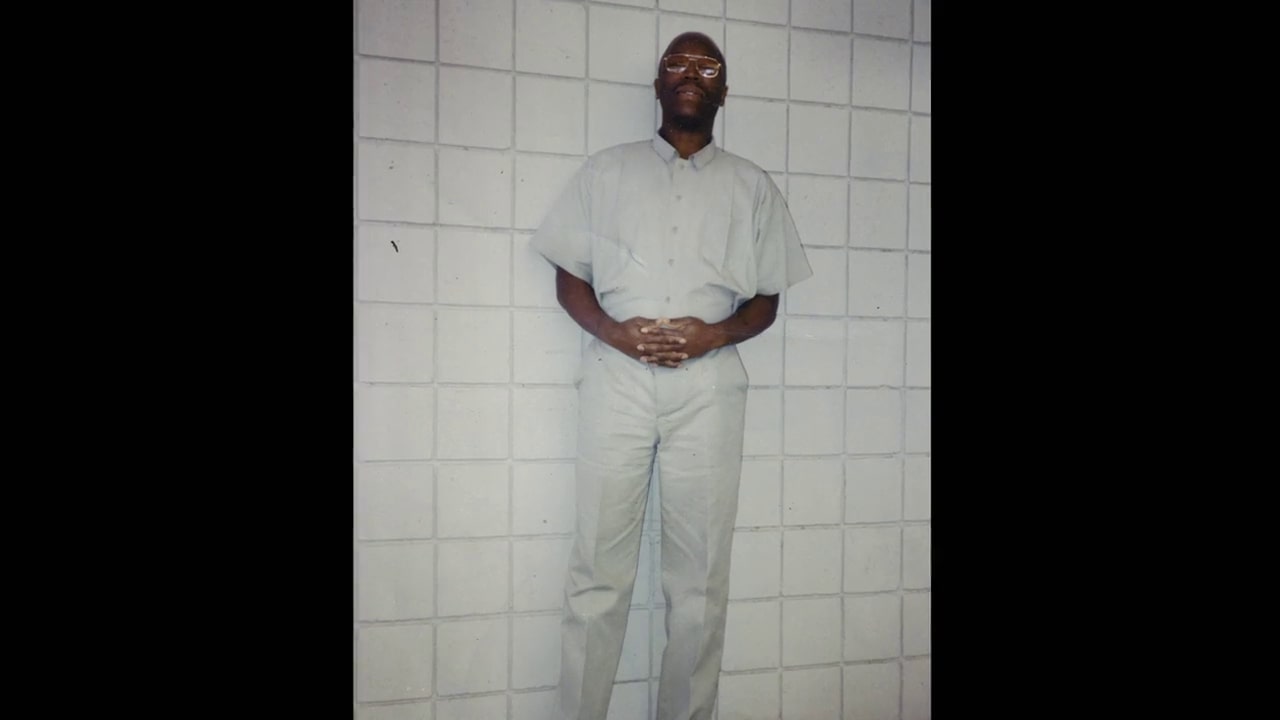 Investigation Discovery’s ‘No One Can Hear You Scream: Sojourn to Hell’ follows the story of Mansa Musa Muhummed, a self-described polygamist. He was accused and convicted of torturing and starving his 3 wives and most of his 19 children and stepchildren for nearly 3 decades until he was captured in 1999 in California. So who is Mansa, and what did he do? Let’s find out.

Who is Mansa Musa Muhummed?

Mansa Musa Muhummed was born Richard Boddie Jr. near Norfolk, Virginia. He married Marva Barfield there before moving to Bakersfield, California. Their marriage bore them 14 children over 26 years. They lived in Bakersfield for about three years before moving to Riverside County. He testified that he was raised a Baptist but converted to Islam and dubbed himself Mansa Musa Muhummed in 1987 after a friend introduced him to the faith. He described himself as a Sunni Muslim. Though everything seemed idyllic on the surface, his kids would go on to describe the vicious abuse they faced over the years at his hands. 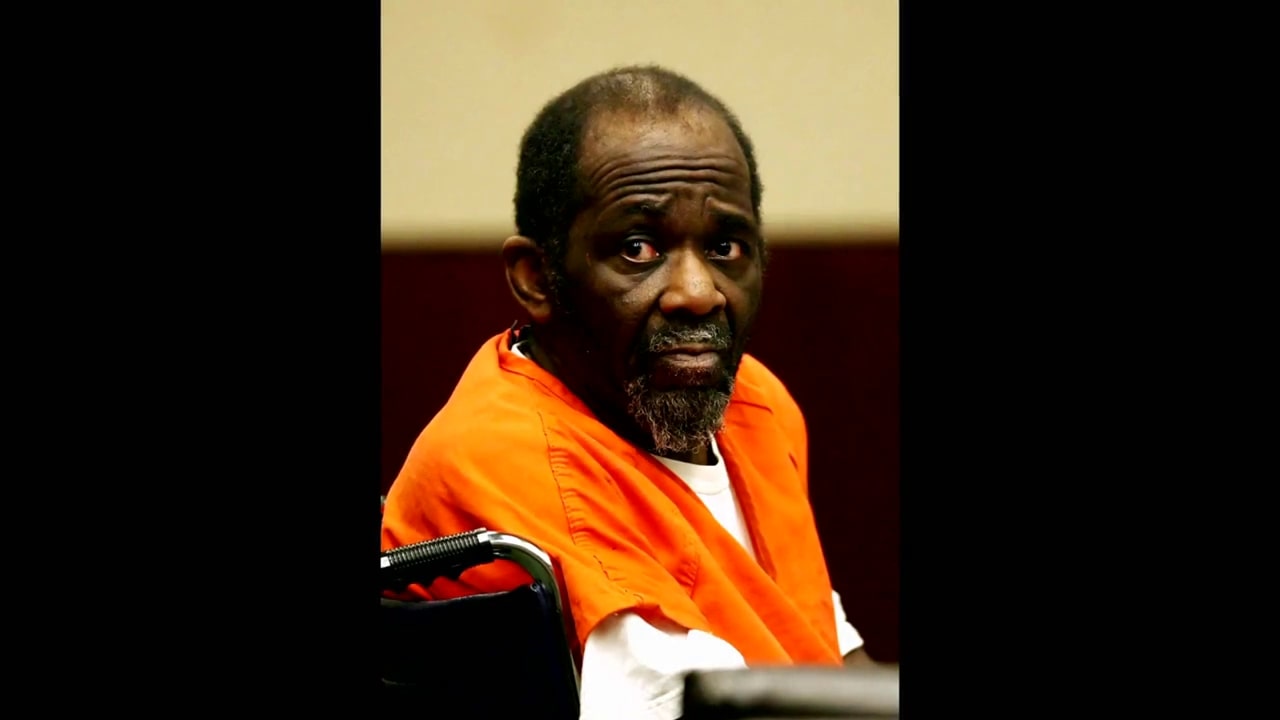 In 1995, Mansa met Laura Carmella Cowan and gave shelter to her and her children after her husband was imprisoned. He eventually married her and had a daughter with her. The cycle of abuse continued as he maltreated both his wives and children, beating them and making them fast as per his religious beliefs. He tortured them, imprisoned them in laundry rooms and garages, and used food as a weapon to make them obedient and submissive. In 1998, Mansa married Adrienne Easter, his third wife, in a Muslim ceremony. She already had 2 children — a son, Abdullah, and a daughter, Jada — from her first marriage.

The “family” moved into a large three-bedroom house on Sweepstakes Lane in Aguanga in October 1998. Mansa bifurcated the three-car garage area into two parts, forcing Laura and Adrienne to live there with their children. The garage did not have heat, bathrooms, or running water. They were made to sleep on thin mattresses, urinate in plastic jugs, and the garage door was nailed shut. Laura would later testify how Mansa tortured Ahmed, forcing the boy to stand naked in a bucket of water for hours. She added, “I saw my son standing in the corner of a room shivering, cold, lonely, and full of fear. Something snapped.”

One of Mansa’s daughters, Sharon Boddie, then 27, also testified in the 2008 trial against her father, highlighting the abuse and torture she faced throughout her childhood. She alleged that he would punish her by making her eat her vomit and feces and periodically hang her upside down for hours. When the court asked her why he did that, she said, “Because my stomach hurt, and I wouldn’t eat my food.” Like Laura, she claimed that Mansa threatened her with a handgun and even tore off her hair for using the bathroom without his permission.

The police finally came to rescue the women and the children on April 6, 1999, after Laura had slipped a letter asking for help, to a postal worker in an Aguanga Post Office. She had come with Mansa to pick up the mail and food stamps for the family. The officers arrived to conduct a welfare check and found all doors were either nailed shut or secured with a chain and padlock. They also discovered bags of soiled diapers on the garage floor, and several knives, a semi-automatic handgun, and ammunition in the master bedroom. Mansa was charged with 7 counts of torture, 11 counts of felony child abuse, 5 counts of infliction of corporal injury on a spouse or cohabitant, and 2 counts of felony false imprisonment in November 1999.

Where is Mansa Musa Muhummed Today?

The authorities placed the minor children in foster care, and they initially denied the abuse and starvation. But most of them testified in Mansa’s trial over the years, narrating their harrowing experiences of torture, food depravity, and vicious beatings. In May and June 1999, a pediatrician specializing in child abuse and neglect examined the children to find that they were drastically malnourished and under height for their respective ages. Mansa tried to postpone the legal proceedings as much as possible, changing his lawyers multiple times and even attempting to represent himself.

In his 2008 trial, Marva, then 53, testified that she beat some of her children with a boat oar at his instructions because she feared he would kill her if she disobeyed. She was jailed for 17 months in the case and pleaded guilty to one count of child endangerment as part of a plea bargain to testify against Mansa, then 55.

In 2009, the trial court sentenced Mansa to prison for a determinate term of 16 years 4 months, and seven consecutive indeterminate life terms with the possibility of parole. He was imprisoned in Kern Valley State Prison in Delano. According to official court records, Mansa, now in his early 70s, is incarcerated at the California Health Care Facility in Stockton.

Read More: Where Are Laura Cowan and Her Kids Now?